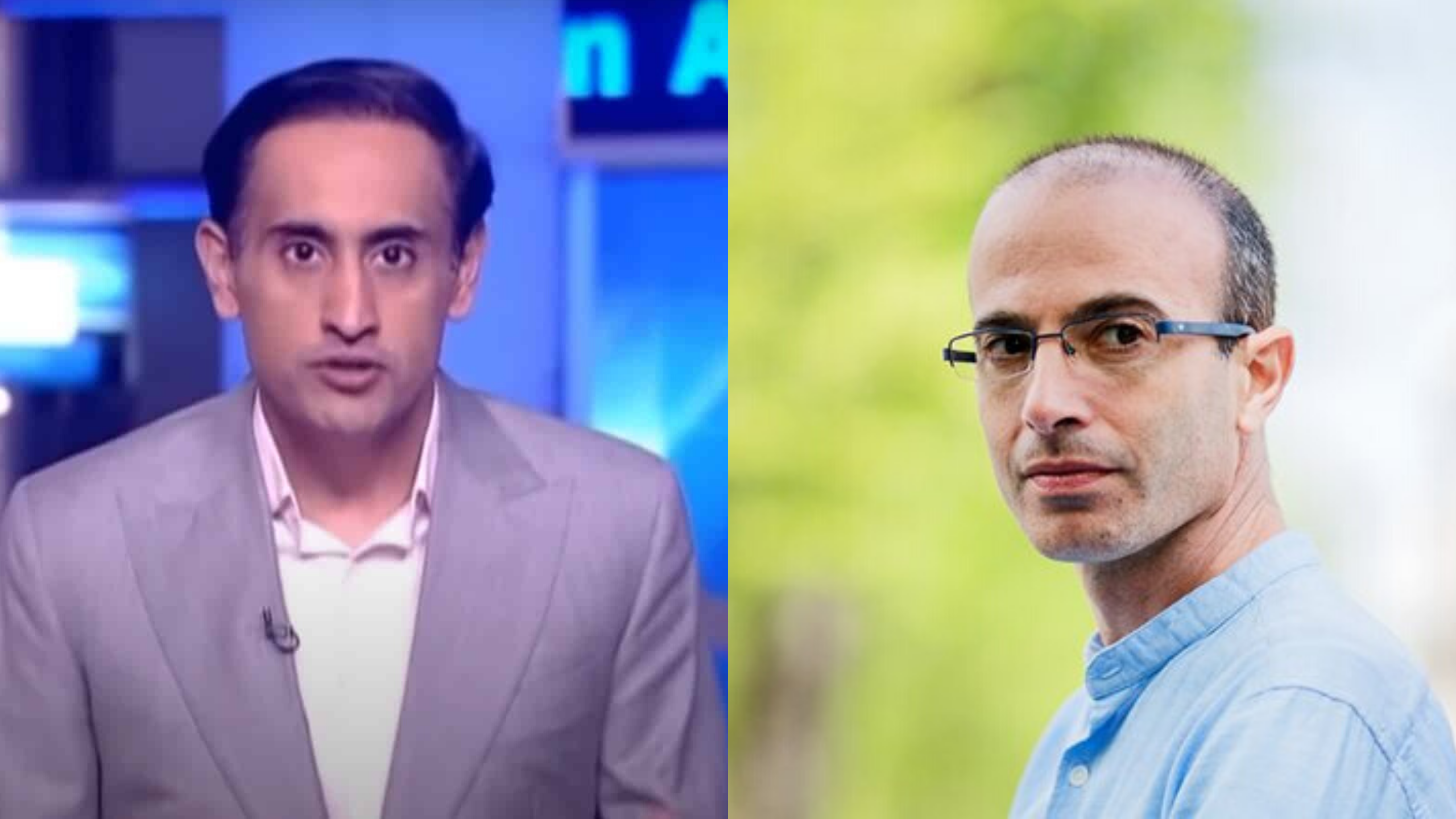 World-renowned historian Yuval Noah Harari appealed Indians to develop solidarity and benevolence and not hatred to fight the coronavirus epidemic, which has engulfed the whole world.

The historian, who was talking to TV anchor Rahul Kanwal at India Today Group’s E-Conclave Corona Series, raised concerns over people blaming the pandemic as a “deliberate act of terrorism” by Muslims, saying that this is “complete nonsense and “extremely dangerous”.

He said, “we don’t need more hatred, we need solidarity, we need love between people.”

Ever since Delhi’s Markaz Nizamuddin emerged as a coronavirus hotbed after numerous people who attended a Tablighi Jamaat meet in mid-March tested positive for the viral infection, there has been a swathe of fake and malicious news published against Muslims, leading to attack against the community across the country.

Last week, a video of a group of people attacking two Muslims with sticks and irons rods in Karnataka’s Bagalkot district went viral on social media. The attackers could be heard saying: “You people (Muslims) are the ones who are spreading this disease… Don’t touch them. They are the ones spreading the disease.”

Last week, a young Muslim man was beaten to death in Jharkhand after a mob accused him and two of his friends, who survived their injuries, of spitting on surfaces to spread COVID-19 to Hindus.

These attacks were not an anamoly but a well-orechestrated campaign to blame Muslims for the spread of the virus in India.

Since the Nizamuddin fiasco, there has been rampant disinformation and a tsunami of fake news attributing old and often unrelated incidents to Muslim, blaming them of a consipiracy to spread the pandemic.

News channels and even some politicians from the ruling BJP have malicously termed the coronavirus pandemic as ‘Corona Jihad’, ‘Terrorist Virus’, insinuating a Muslim-led conspiracy behind its spread.