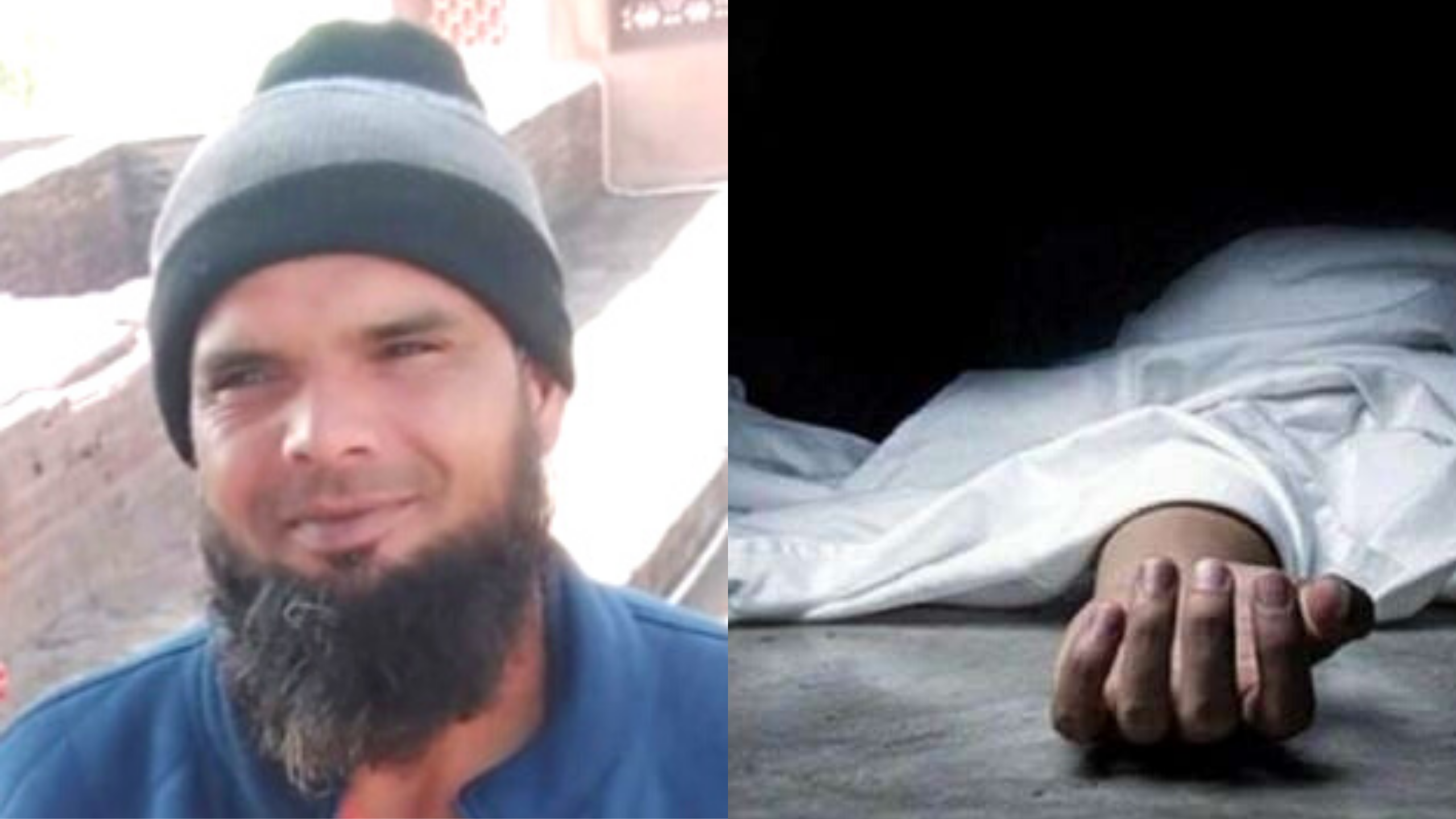 In a tragic development, a 37-year-old Muslim man hanged himself to death in Himachal Pradesh’s Una district on Sunday morning after allegedly being taunted by some villagers, who suspected him to be suffering from COVID-19 despite testing negative for it.

Mohammad Dilshad committed suicide under a shed at his residence in Una’s Bangarh village, a day after health officials dropped him at his village following his negative report, PTI reported.

According to the local police, Dilshad was taken to a regional hospital in Una on April 2 as he had come in contact with two persons who had attended the Tablighi Jamaat congregation in Delhi. He tested negative for coronavirus and was dropped off at his home on Saturday, in an ambulance.

“Some villagers pointed out that he was a suspected COVID-19 patient. He was quarantined and tested negative for the infection. When he returned to his village, he was discriminated against and socially boycotted by villagers. At this, he committed suicide,” PTI quoted DGP Sita Ram Mardi as saying.

Dilshad’s family which is involved in dairy farming is listed as a BPL family by the Himachal government, as per the board painted outside his house. Both his wife and mother blame the villagers for Dilshad’s death.

Dilshad’s wife said that despite the fact that her husband tested negative for coronavirus, some villagers were out to demonise the family. They had also stopped taking milk from their family, which was their only source of income.

She maintained that her husband had never visited Delhi and had stayed at home, but was still harassed, The Tribune reported.

Meanwhile, the DGP urged people to maintain social distancing (to check the spread of COVID-19), which “does not mean social discrimination”. 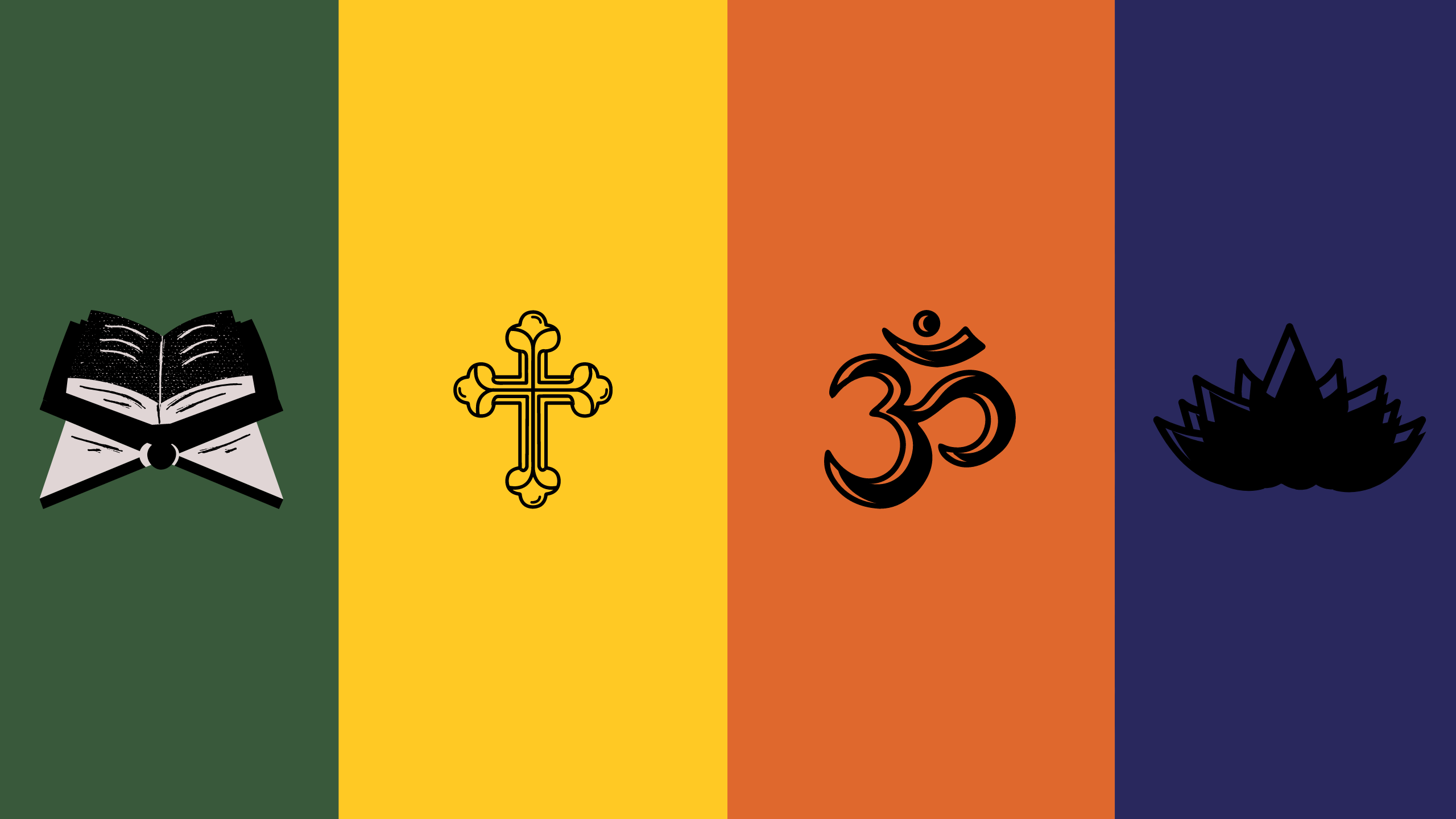 Over a year after the legislation was passed by the Himachal Pradesh Assembly, the Bharatiya Janata Party (BJP) government in the state has made...