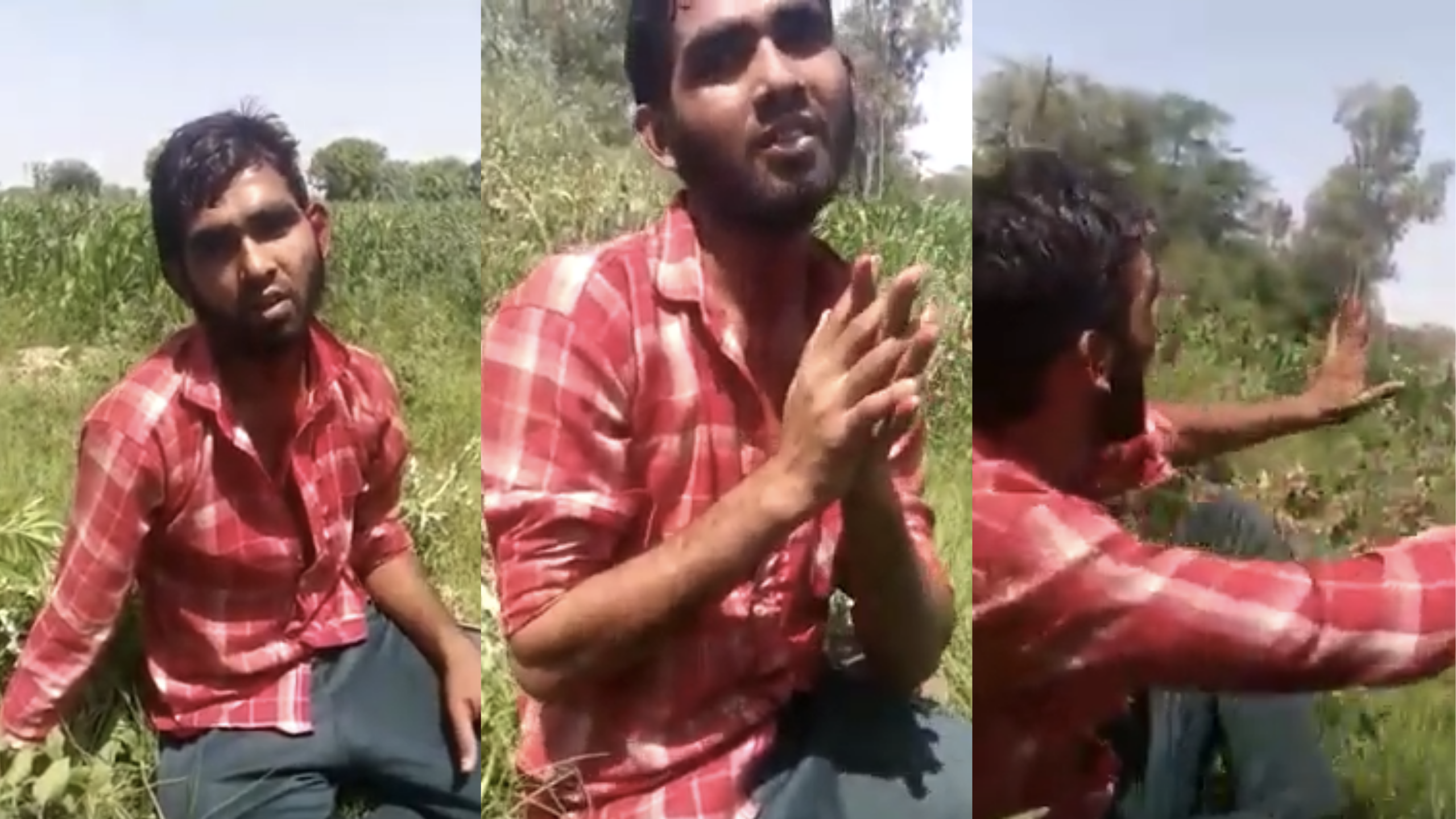 A 22-year-old Muslim man was brutally thrashed in Delhi’s Bawana after accusing him of being a part of the conspiracy to spread novel coronavirus.

The victim, identified as Mehboob Ali, had gone to Bhopal in Madhya Pradesh for a Tablighi Jamaat conference and returned to Delhi after 45 days, news agency PTI reported. He was held at the Azadpur vegetable market by the police and released after a medical examination. Police said when he reached his village, rumours spread that he had a plan to spread coronavirus.

The video of him being beaten up is shared widely on social media, with communal overtures. The video shows a badly bruised and bleeding Ali pleading to his merciless attackers.

“He was beaten up on Sunday and was rushed to a hospital by police,” a senior police officer told PTI. Police have registered a case under relevant sections of the IPC and arrested three persons, they added.