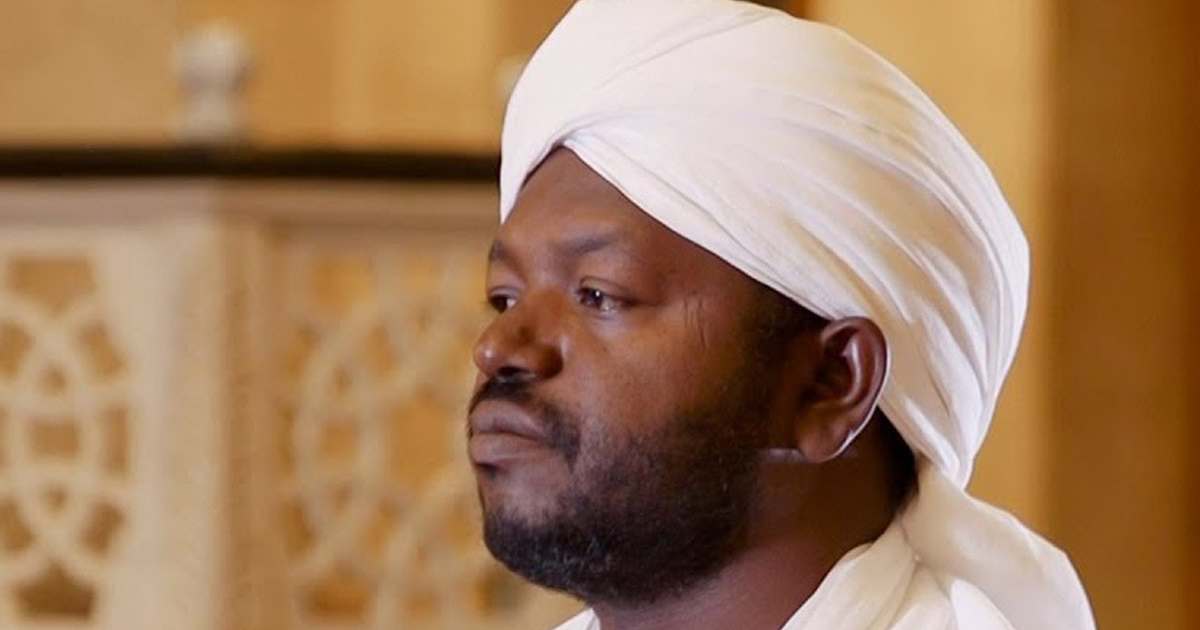 World-renowned Qari Shaykh Noreen Mohamed Siddiq of Sudan passed away on Friday in a fatal accident. The tragic news was announced by Sudan’s Minister of Religious Affairs and Endowments in Sudan, Nasreddin Mufreh, in a post on his Facebook page.

Qari Shaykh Noreen Mohamed Siddiq was one of the best traditional reciters of the Holy Qur’an and the favourite for many. He was famous for his recitation of the Qur’an in a voice that attracted millions of Muslims around the world. He was the imam of the most famous mosques in the capital, Khartoum.

Muslims from around the world took to social media to offer their condolence of his passing away.

The fact that this video of him reciting Al-Qiyamah was only two weeks ago subhanAllah, this is so heartbreaking. My favourite reciter and I’m sure that is the case for so many others. May Allah widen his grave and grant him jannah tul firdous pic.twitter.com/UgX3SZgkKc

Subhanllah a Qari and a rapper die on the same day, but we can see where most of the youth is paying their respects. It’s sad wallahi😔

انا لله وإنا إليه راجعون
May Allah have mercy on him and grant him the highest ranks of Jannah https://t.co/a4IzRcWh7P

May Allah grant him Jannah and reward him abundantly for all the hearts he touched with his beautiful and unique recitation style https://t.co/fKO1HQvEsx

Our heartfelt condolence to his family and All Muslims Ummah pic.twitter.com/ywIW32QeAY