Problems Of The Ummah: Should The Ulama Be Blamed?
Advertisement https://pagead2.googlesyndication.com/pagead/js/adsbygoogle.js 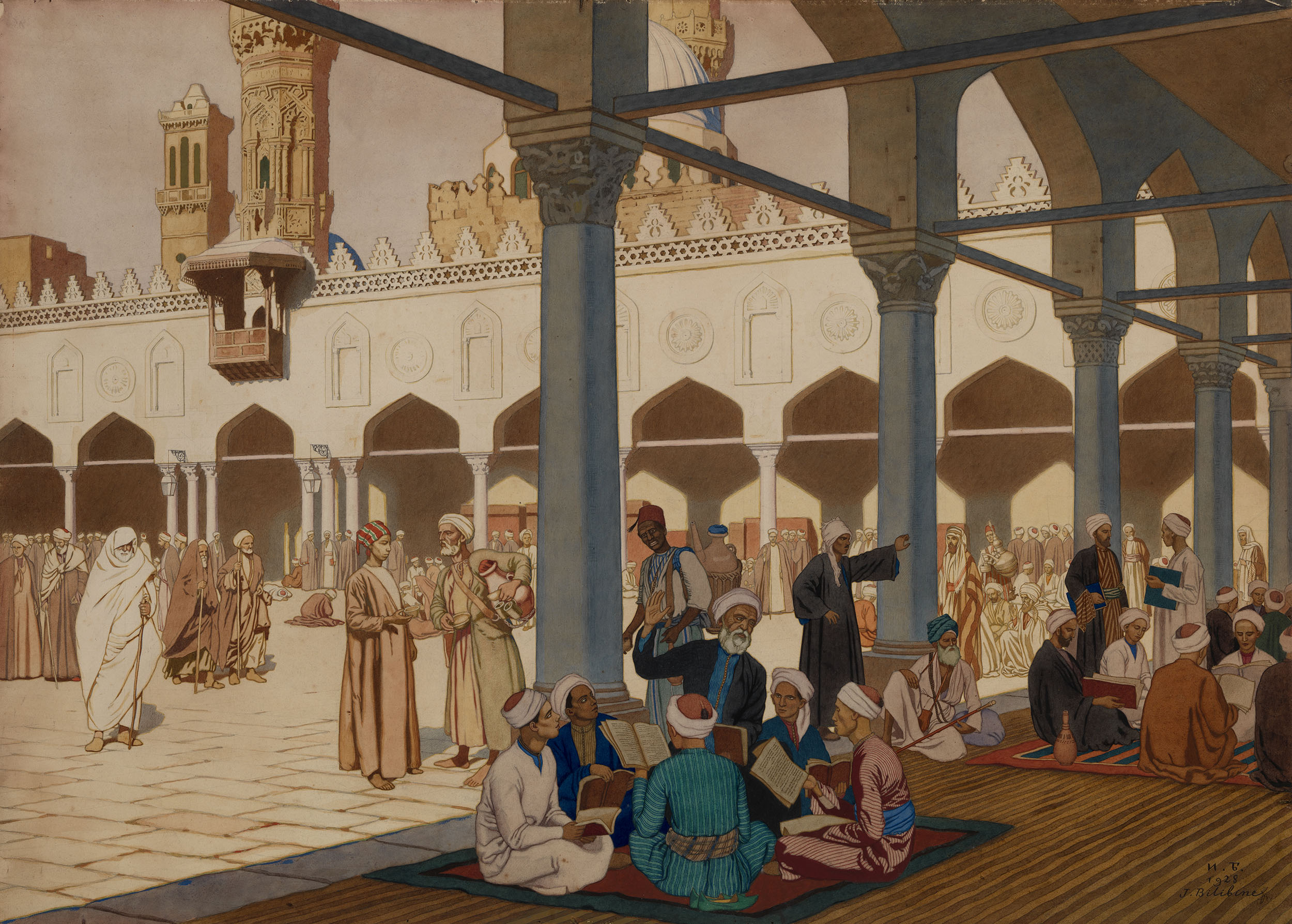 Courtyard of the Masjid of Al-Azhar (1900), Ivan Bilibin.

I received a very emotionally impressive but subtly manipulative and deceptive viral message which I am sure many of you too must have received.

And the debates among Muslim scholars and community continues.

The right to triple talaq for Muslim men. Should moon be actually sighted or can we trust Allah’s system of the lunar cycle?”

It touched me deeply and got me thinking. After much deliberation, I understood the nature of the confusion which gave rise to this accusative propaganda.

When we categorize the Muslim Ummah in categories with regards to their specializations, we get two groups:

There is no doubt that the scholars are doing their job to their utmost capability. They are serving the Ummah through their field of specialisation. They are giving the adhan, they are leading prayers, they are teaching Qur’an to the people, they are teaching Islamic principles to the society, they are trying to spread the word of Shahaadah to every corner of the world, they are running small to big Madarasas everywhere though they face a lot of humiliation, accusation, objection, hurdles, financial crunch, and not much support from the society. Still, they are sacrificing their lives to keep the light of Islam as bright as possible.

When the rich Muslims didn’t want their children to memorize the Qur’an or to become Islamic Scholars; they depended on the poor and the orphans, and were content to sit back and allow them to learn Islam and live for Islam.

And Alhamdulillah, the Huffaz, Mu’adhin and Imaams are poor but still carrying the message of Islam.

If two engineers or two doctors or two mechanics or two barbers or two drivers argue in their specialization, does it mean they are neglecting their life issues or they are the reason for the destruction of the Ummah?

Similarly, when the scholars discuss religious matters, it does not lead to the destruction of the Muslim Ummah or pointing out the weaknesses of the Ummah. But when those who are not scholars, poke their nose in these matters then they make the mess. The real scholars never waste their time in such matters, since they know the truth and they know the limits of disagreement and respect each other.

Now I ask the politicians, the businessmen, the entrepreneurs, the engineers, the doctors and the list goes on…

What are you doing for the Ummah?

Why didn’t you excel in modern technology? Why didn’t you start excellent universities? Why aren’t your names in any new innovations? Why are you not able to tackle international politics?

Why didn’t you establish research centres?

Why are you interfering in scholarly matters?

You do nothing in your areas of specialization and accuse the scholars of doing nothing? Read through all of history and you will find out that whenever Islam was attacked the scholars came forward and they defended Islam, thus Islam is still available in its original forms for all of humanity.

The author, Sheikh Abdus Salam al-Madani is an Islamic scholar with a Bachelor’s and Master’s degree from the Islamic University of Madinah in Saudi Arabia. He is the Founder and Dean of Aspire College Of Excellence in Chennai and Bangalore. 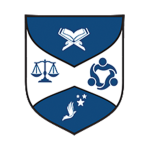