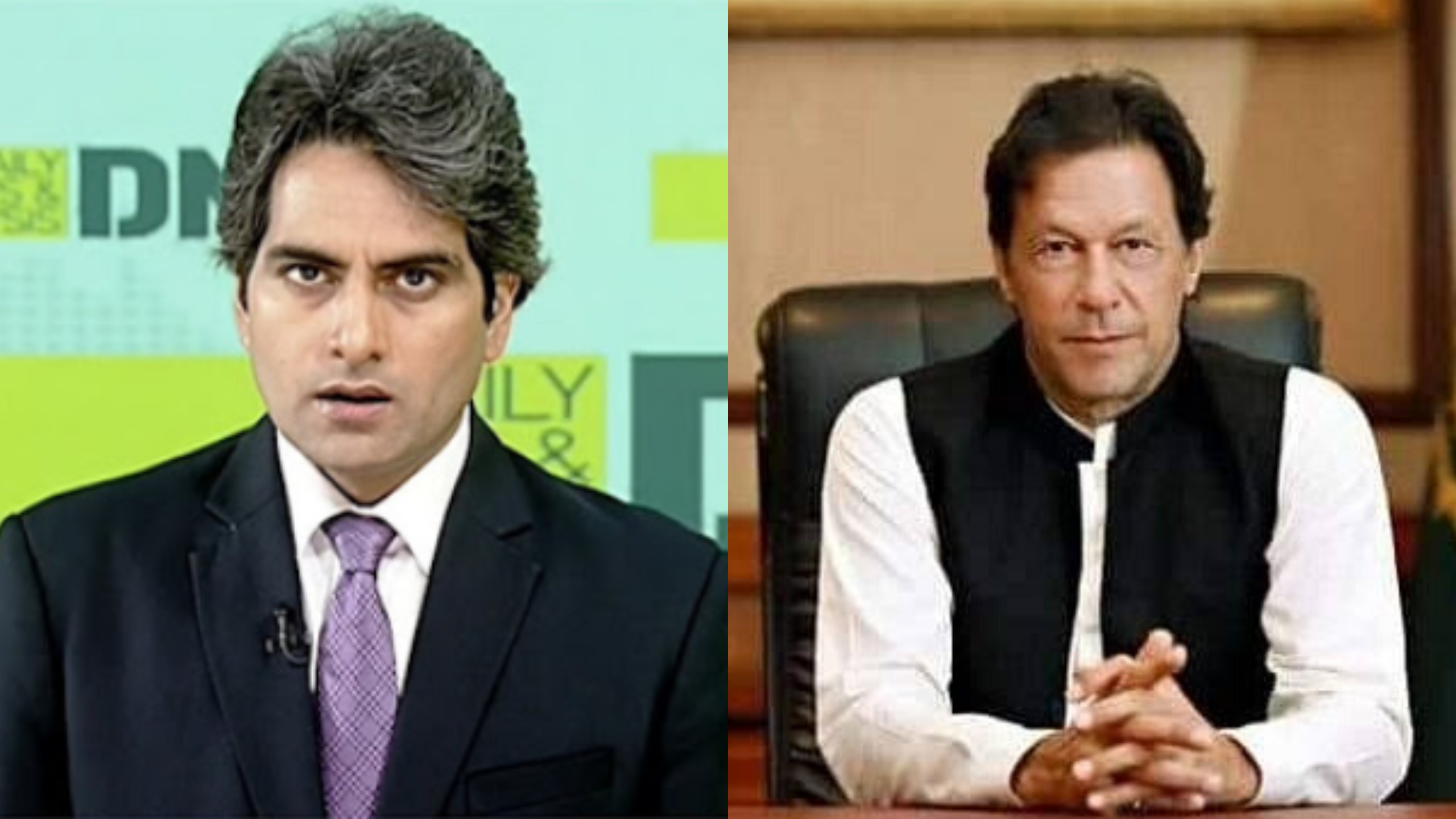 The pro-BJP TV anchor of Zee News, Sudhir Chaudhary, continued lamenting at BJP’s loss in Delhi Assembly Elections and made a shocking statement during a television programme on Tuesday. A visibly frustrated Chaudhary said that Delhi would have even voted for Imran Khan and his Pakistan Tehreek-e-Insaf party had the Pakistan PM promised them freebies.

Bizarre conversation on between Sudhir Chaudhary and Kanchan Gupta on Zee News. Chaudhary says even Imran Khan's PTI would win in Delhi if they offered to pay EMI for Dilliwallahs. Gupta agrees 🙄 pic.twitter.com/ZEAcKtZ16z

A couple of days ago, when exit polls predicted an Aam Admi Party (AAP) sweep, Chaudhary had lashed out at Delhi residents and accused them of being selfish and not caring about the country.

Chaudhary, who is a vocal supporter of Narendra Modi and his far-right party accused Delhi voters of not caring about issues like the Balakot airstrikes, Ram Temple in Ayodhya, or revocation of Jammu and Kashmir’s special status. Instead, he stated that they only care about their local issues (read education, water, infrastructure etc).

“They don’t even care about the country being fragmented into bits. They only care about their local struggles and not about bigger issues of national importance,” Chaudhary ranted.

The results of the Delhi Assembly elections saw the Aam Aadmi Party winning a whopping 62 out of 70 seats in Delhi, leaving the BJP in single digits. From the three seats, it won in 2015, the BJP only managed to bag eight this time, despite them resorting to the most bitter, divisive and vitriolic election campaign the country has seen in recent times.