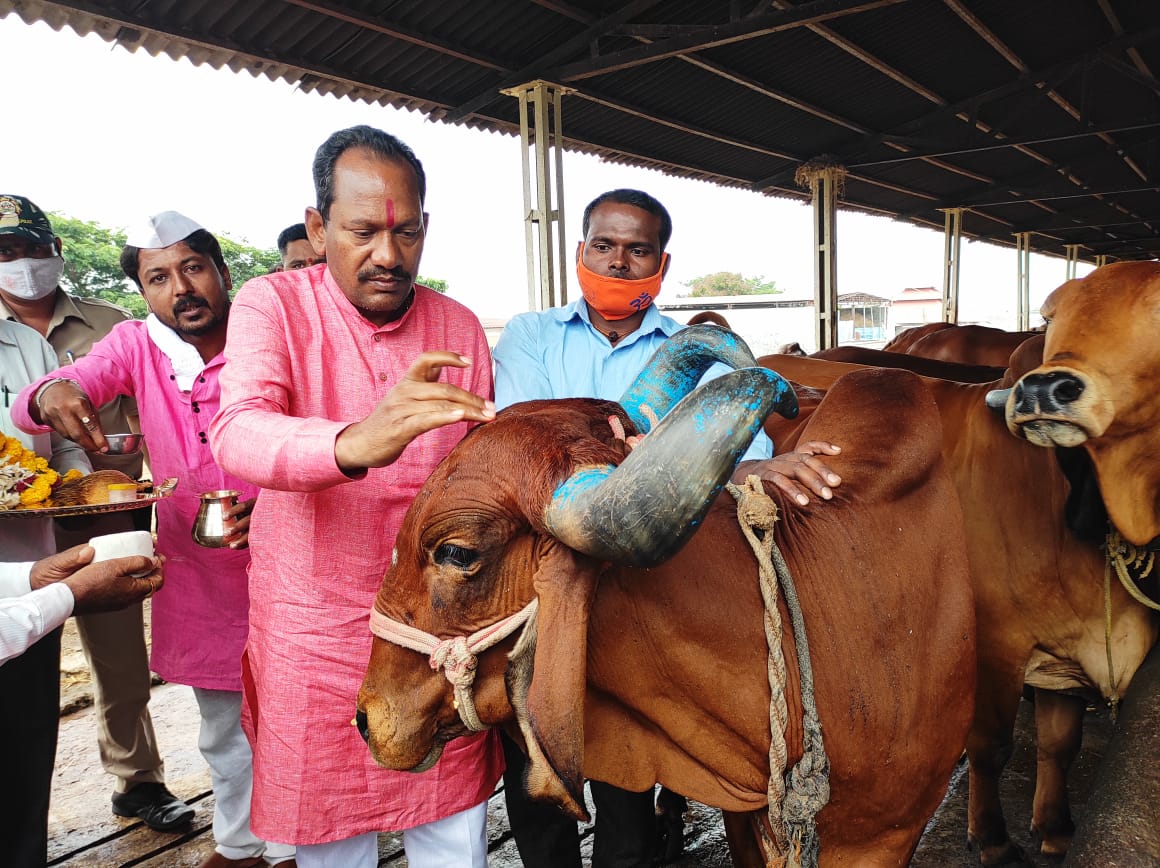 Amid already rising concerns over violent vigilantism, Karnataka Minister for Animal Husbandry Prabhu B Chauhan has stated that cases registered against “cow vigilantes” will be withdrawn as the Karnataka Prevention of Cattle Slaughter Act is now in place.

The law also refers to “any person exercising powers under this Act” as people acting in “good faith”, raising grave concerns over violent vigilantism. Last week, a Muslim driver transporting cattle was beaten up, looted and severely injured by a group of cow vigilantes.

“Cases registered earlier against cow vigilantes will be withdrawn as Karnataka Prevention of Cow Slaughter Act is now in place. I have informed the police department to withdraw the cases registered against Karnataka Rakshana Vedike activists,” Mr Chauhan told reporters on Tuesday.

The anti-cow slaughter law came into effect in Karnataka from January 18 even as the High Court of Karnataka has issued a notice to the state government based on a PIL challenging it. The petition held that the law violates fundamental rights of citizens and that it is unconstitutional.