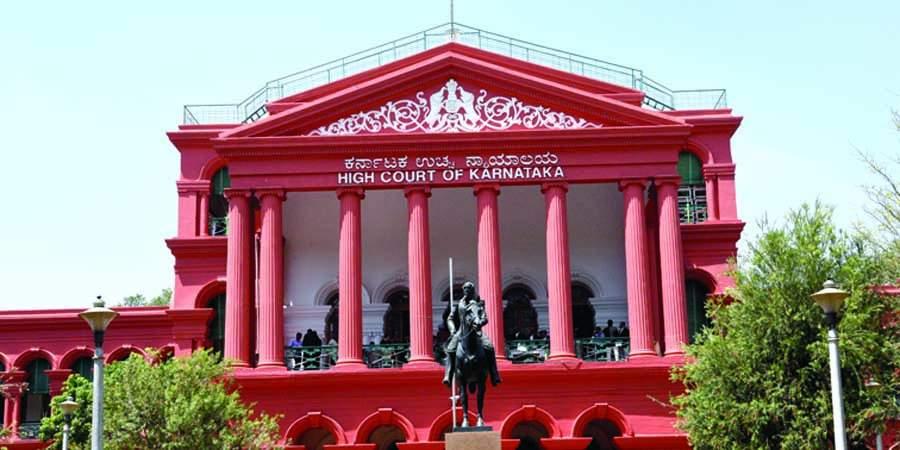 The Karnataka High Court has issued a notice to the state government based on a Public Interest Litigation (PIL) filed against the Karnataka Prevention of Slaughter and Preservation of Cattle Ordinance, 2020 that puts a blanket ban on cattle slaughter, sale, and its consumption.

The notice was filed based on a petition filed by Mohammed Arif Jameel against the ordinance promulgated by Karnataka government and signed by the Governor on January 6. The Ordinance has resulted in the loss of livelihood of lakhs of people dependent on the trade.

Challenging the Ordinance, Advocate Rahamathulla Kothwal appearing for the petitioner contended that the “law violates the fundamental rights of citizens and is unconstitutional. Further, it is said that Article 19 (1) (g) of the Constitution of India guarantees citizens to carry out trade and business, subject to reasonable restriction as mentioned in clause 6 of that Article.”

The petition states that the ordinance violated the right to choose food and that in Karnataka, many people consume beef on a regular basis and that it is a staple food of Dalits, Muslims, Mangaloreans, Keralites and people from North-Eastern Part of India who reside in the state.

The petition also talks about concerns that the ordinance gives the police a free hand to raid and seize any property on mere suspicion and that this provision could lead to harassment. It says the ordinance invades a citizen’s right to privacy as it allows for search and seizure by a police officer, a Tahsildar or a veterinary officer.

The petitioner further expresses concerns about the possible increase in incidents of vigilantism in the state, especially in the coastal region, given that the act calls “any person exercising powers under this Act” as people acting in “good faith”.

The Advocate General(AG) has told the HC that the government is in the process of framing the rules and that it requires time till January 18 to complete the process.

The Karnataka Prevention of Slaughter and Preservation of Cattle Bill was passed in the Karnataka Assembly on December 9 but the government did not table the same in the Legislative Council. The Government then chose to pass an Ordinance to bring in the law.