Karnataka: Muslim Driver Gets Beaten By Cow Vigilantes, Then Gets Arrested Under Anti-Cattle Slaughter Law Despite Having Documents
Advertisement https://pagead2.googlesyndication.com/pagead/js/adsbygoogle.js 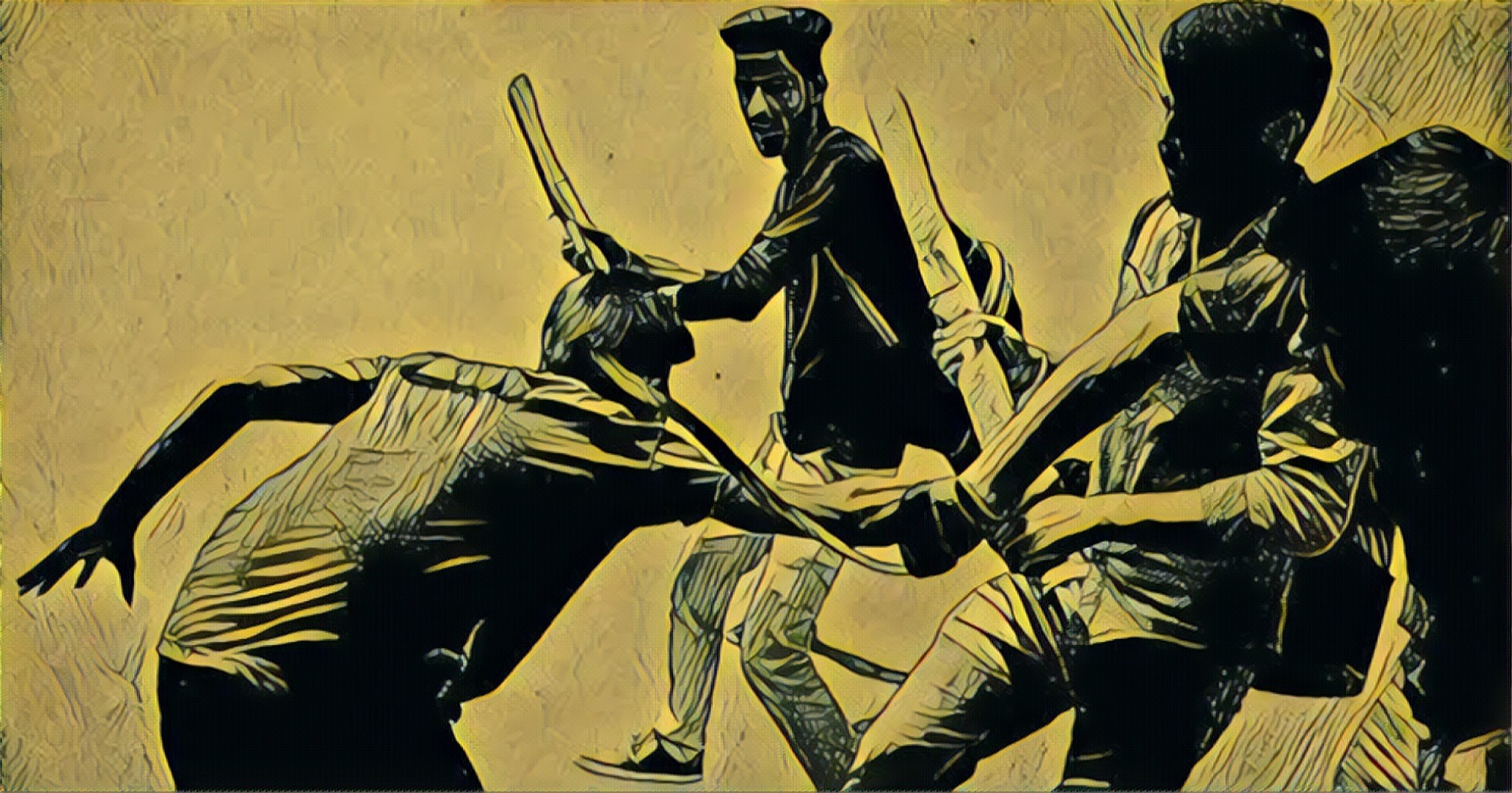 A group of cow vigilantes allegedly beat up a Muslim driver in near Tanikodu in Sringeri taluk in the early hours of January 8 and looted ₹22,000 cash and two mobile phones. The incident took place when the driver – identified as Abid Ali was transporting 12 to 15 cattle in his truck.

However, instead of stringent action against the attackers, the police filed a case against Ali on charges of transporting cattle with no safety measures under the new ordinance promulgated by the State government banning cow slaughter. This is said to be the first arrest in the state after the Karnataka Prevention of Slaughter and Preservation of Cattle Ordinance, 2020 was enforced.

According to The Hindu, Abid Ali is now undergoing treatment for multiple fractures at his hometown Davangere. He was expected to undergo surgery on Thursday and cannot go to work for at least seven to eight months. He is the only bread earner of his family with three children.

Ali said he was carrying cattle from Ranebennur in Haveri district to Mangaluru. A person from Mangaluru had purchased the cattle in Ranebennur and he hired his truck to transport them.

He claimed that he had all necessary documents to show that he was transporting cattle with permits issued by the RMC yard officials and a certificate issued by a veterinarian in Ranebennur. ”I was told the cattle were being taken for agriculture purposes, not to a slaughterhouse. I had the documents to show that nothing was illegal in transporting them,” Abid Ali said.

The Karnataka Prevention of Slaughter and Preservation of Cattle Bill was passed in the Karnataka Assembly on December 9 but the government did not table the same in the Legislative Council. The Government then chose to pass an Ordinance to bring in the law. The law puts a blanket ban on cattle slaughter, sale, and consumption, and refers to “any person exercising powers under this Act” as people acting in “good faith”, raising grave concerns over violent vigilantism.