Women Activists Write To CMs Of Every State Urging Them To Delink NPR & Census
Advertisement https://pagead2.googlesyndication.com/pagead/js/adsbygoogle.js 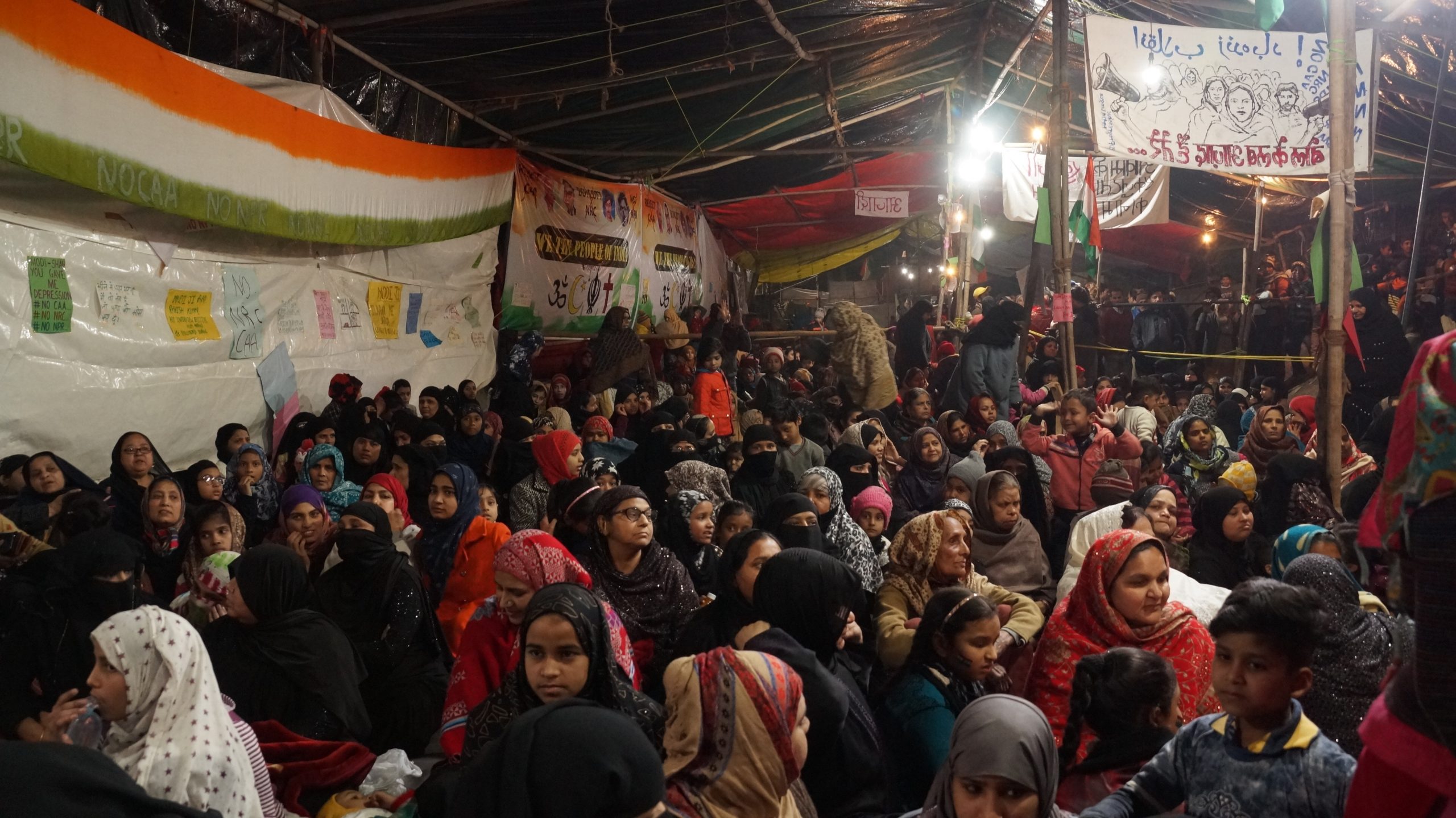 More than a thousand women activists across India, including rights activists, doctors, lawyers, academics, Anganwadi workers and others have written Chief Ministers of all States, complaining against the National Population Register (NPR) and demanding that it be de-linked from the Census.

Prominent women’s rights activists, including Annie Raja, Farah Naqvi, Anjali Bhardwaj, Vani Subramanian, Meera Sanghmitra, Mariam Dhawle, and Poonam Kaushik gathered signatures of women all over the nation stating that NPR will force each and every Indian to prove their citizenship, and disproportionately put at risk the women, the weakest, and the most marginal people of the country.

The updation of the NPR is scheduled to begin from April 1, 2020, along with house listing for the Census of India, 2021.

The letter, released on Tuesday evening, reads, “We write to you as Indian women who are opposed to the National Population Register (NPR). Women constitute nearly 50% of India’s population, and this opposition is based on clear evidence from our own lives.”

The fear of women against NPR and NRC stems from the fact that a vast majority of women in India do not have land or property in their names, have lower literacy rates, and leave their natal homes upon marriage with no documents. In Assam, for instance, a vast majority of the 19 lakh left out of the NRC are women.

Calling into question Home Minister Amit Shah’s remark that no one shall be marked “doubtful” during the NPR exercise, the letter states, “Section 14 A of the Citizenship Act, the accompanying 2003 Rules, and official reports of the Ministry of Home Affairs, all provide for using NPR data to compile the National Register of Indian Citizens…The NRIC will be prepared by local registrars scrutinizing information of individuals in the Population Register and marking people as ‘Doubtful Citizens’. While the Home Minister on March 12, 2020 stated in Parliament that no one will be marked “doubtful”, this assurance carries no legal sanctity, until the relevant statutes and rules are formally amended.”

The signatories to the letter have asked that the sanctity of the Census operations be protected and that Chief Ministers of every state must de-link the NPR and the Census, sending enumerators out only with the census schedule.