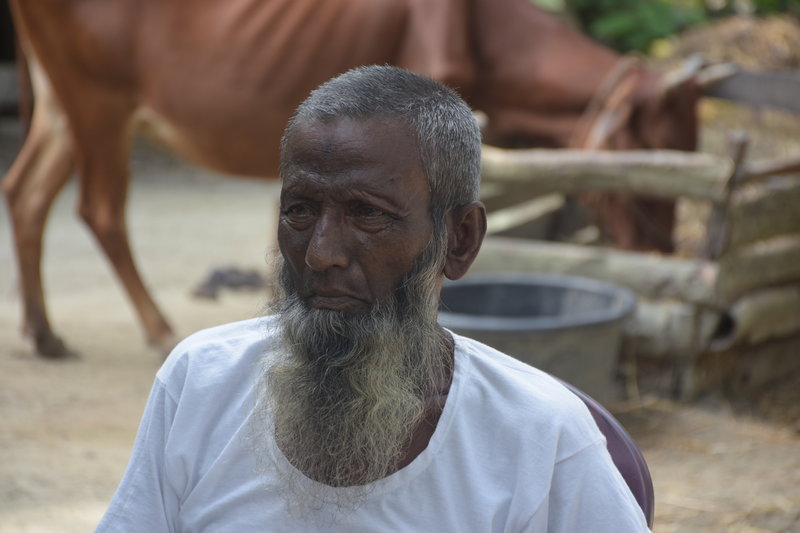 The final National Register of Citizens (NRC) in Assam list was released on Saturday excluding names of 19.07 lakh applicants.

According to the NRC state coordinator, Prateek Hajela, a total of 3,11,21,004 persons found eligible for inclusion in final NRC leaving out 19,06,657 persons including those who did not submit their claims. The people whose name failed to appear in the list include AIUDF MLA Ananta Kumar Malo.

Those people who were excluded from the list now have a window of 120 days to file appeals in Foreigners’ Tribunals.

Prateek Hajela,State Coordinator,NRC: A total of 3,11,21,004 persons found eligible for inclusion in final NRC leaving out 19,06,657 persons including those who did not submit their claims.Those not satisfied with outcome can file appeal before Foreigners Tribunals. (file pic) https://t.co/HfgIsjZ6lr pic.twitter.com/A73ATaijTC

The process of receipt of NRC application forms started during the end of May 2015 and ended on 31st August 2015 and a total of 3,30,27,661 members applied through 68,37,660 applications. The Supreme Court-monitored exercise took five years and an estimated Rs. 1,600 crore to complete.

According to lawyers and human rights groups, the NRC exercise also made people in Assam, especially Muslims under suspicion of being illegal immigrants, besides claiming the lives of around 60 people.

A few of them died in accidents during trips to the NRC service centres for hearings, some died in detention centres, and some committed suicide because of the fear of becoming stateless.

Unhappy after seeing only 19.07 lakh people out of the NRC, Abhijeet Sharma of Assam Public Works — on the basis of whose petition, the Supreme Court ordered the NRC to be updated — said, “Where is the figure of 80 lakh foreigners? We had always warned that NRC state coordinator Prateek Hajela should not be trusted. There were some people who did not allow either Centre or the state governments to be part of the process. Despite repeated appeals of reverification, it was not done. Wipro which was responsible for the software part has done a shoddy job. If you ask a person whose origin is already of suspicion, living in those places where a lot of illegal migrants are living like in the char areas, he or she will obviously include as many names as possible. This is a waste of Rs 1600 crore. We gave the prime 10 years of our lives for nothing,” Sharma said.

“NRC has deceived the people of Assam,” Sharma said.

Identification, detention and deportation of such immigrants was a major demand over which the All Assam Students Union (AASU) launched a 6-year movement which resulted in the signing of the Assam Accord in 1985. This period of agitation also witnessed the massacre of Nellie that took place in 1983, in which an estimated 5,000 Muslims were killed, including the elderly and children.

To prove their citizenship, people in Assam have to show documentary evidence that they or their ancestors were born in Assam before March 25, 1971, which has been set as the cut-off date.

“NRC is a mammoth failure. Out of these 19 lakh people, 4 lakh people had not applied to the list, and even among those who are excluded I am sure many of them will be included in the list once there cases go to the Foreigners’ Tribunal,” said Hafiz Rashid Ahmed Choudhury, senior advocate at Gauhati High Court.

“The entire anti-Muslim hysteria created around NRC was based on absurd and imaginary figures. The former Assam Governor Lt. Gen (retd) Ajai Singh had once made a bizarre allegation that 6,000 Bangladeshis enter Assam every day. With those many numbers of people coming out of Bangaladesh every day, half of that country should have been empty by now. But that is not the case. Muslims have been living in Assam for centuries. The allegations of Muslims being foreigners and outsiders is completely baseless and malicious,” Adv Choudhury said.