Times of India refers to Aseemanand as ‘activist’, instead of ‘extremist’ or ‘terror accused’
Advertisement https://pagead2.googlesyndication.com/pagead/js/adsbygoogle.js 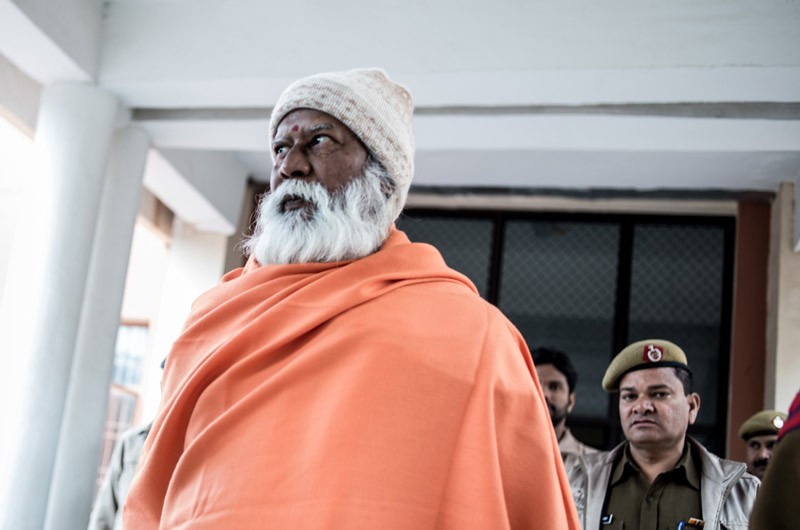 The report fails to mention the words, ‘Hindutva’ or ‘terrorism’, anywhere in the article, despite Aseemanand having confessed to his involvement in the Mecca masjid blast (which he later retracted.)

In contrast, The Indian Express and NDTV, both used terms such as ‘Hindutva terror’ and ‘right wing extremists’ to describe Aseemanand and his outfit, at least once in their articles, instead of resorting to neutral terms.

If when covering Hindutva terrorism, The Times of India can’t bring itself to do something as simple as calling a terror accused a terror accused, what does that refusal reveal about the paper’s mindset and agenda?

In this article:Aseemanand, Hindutva, Indian Muslims, Times Of India