Sri Ram Sena Leader Warns Of Gauri Lankesh Like Fate To Amulya Leona, Another One Announces Rs. 10 Lakh For Killing Her
Advertisement https://pagead2.googlesyndication.com/pagead/js/adsbygoogle.js 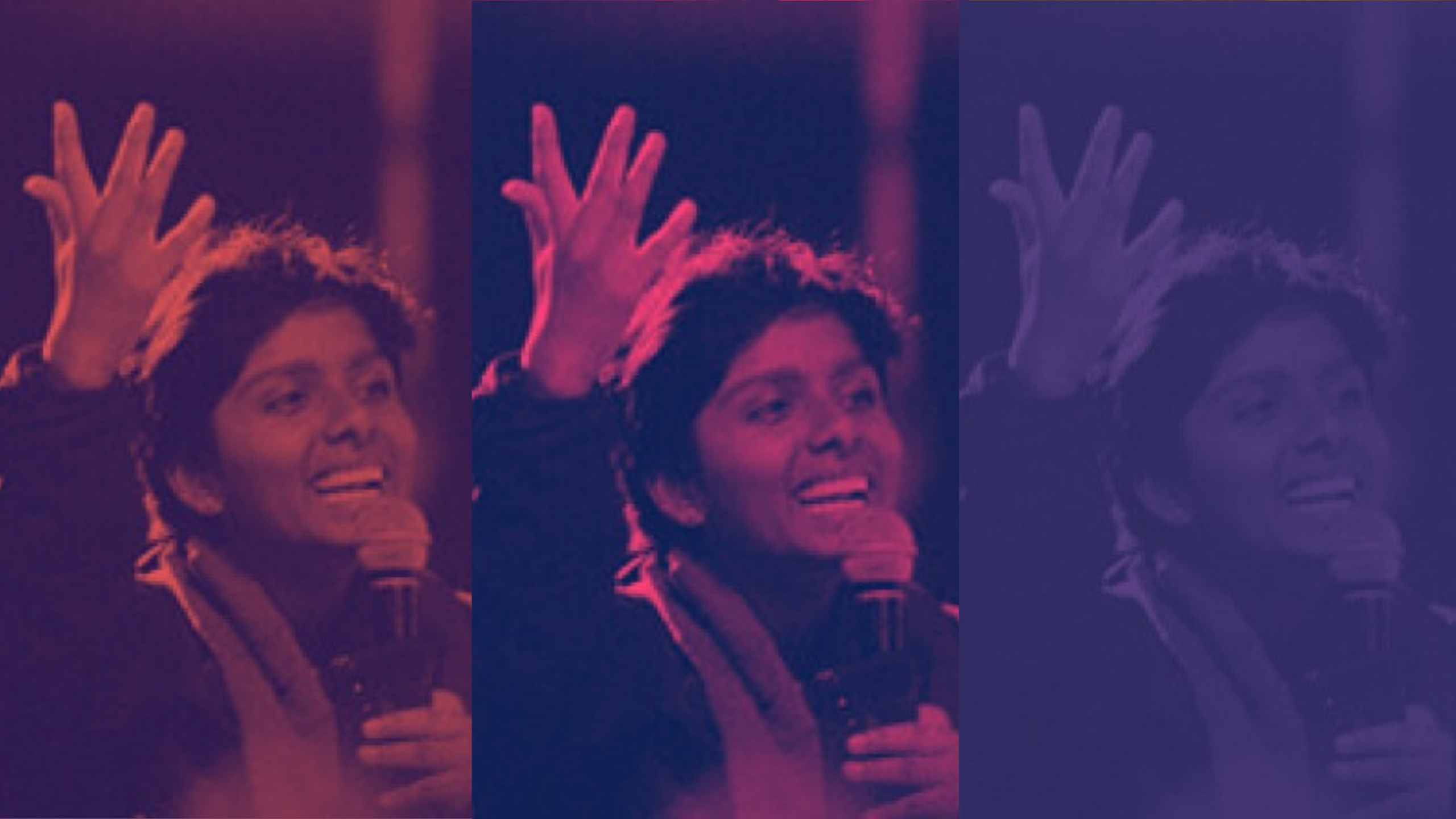 Siddalinga Swami, Secretary of the far-right Sri Ram Sena, has warned of Gauri Lankesh like fate to firebrand student activist Amulya Leona Noronha, who was arrested for shouting ‘Pakistan Zindabad’ slogan at an anti-CAA rally in Bengaluru.

Speaking at a religious function organised in Karnataka’s Raichur, the controversial religious figure, who had recently called for the chopping the tongues of the Kashmiri students who had raised pro-Pakistan slogans in Hubli said that those who speak against Narendra Modi and Amit Shah may meet the same fate as that of journalist Gauri Lankesh, who was killed in 2017 by Hindutva radicals.

They have not crossed 14 o15 years of age. And they are commenting about @narendramodi & @AmitShah.
I think, they will also meet the same fate as #GauriLankesh. #SriramSene's Siddalinga Swamiji on activist @AmulyaLeona
Who is in jail for sedition case @LavanyaBallal @srivatsayb. pic.twitter.com/sjchybISp5

Days ago, the rabid hate-monger had made another controversial statement wherein he said, “the one who divided the country and spoiled the nation is known as the father of the nation and is called ‘Mahatma'”.

In another incident, Sanjeev Maradi, a Sri Ram Sena leader announced a reward of Rs. 10 lakh for whoever kills Amulya in an encounter.

Maradi asked the government not to grant her bail, warning that they (Sri Ram Sena) will kill her in an encounter otherwise.

19-year-old Amulya, who had become a prominent name among protestors, travelling across Karnataka to deliver fiery and passionate speeches against CAA and NRC was arrested on Thursday for shouting ‘Pakistan Zindabad’ at an anti-CAA rally in Bengaluru, where Hyderabad MP and All India Majlis-e-Ittehadul Muslimeen (AIMIM) Asaduddin Owaisi, was the main speaker.

On February 16, Amulya wrote a Facebook post in Kannada which her friends said was the actual speech she wanted to deliver at the protest rally on Thursday. In her post, she had praised all the neighbouring countries, including Pakistan and wrote about love for one’s own country and respect for other nations.

She has been remanded to 14-days judicial custody after the police booked her under section 124 (a) of the Indian Penal Code (sedition), sections 153 A and B of the IPC for (promoting enmity between different groups and imputations, assertions prejudicial to national integration).