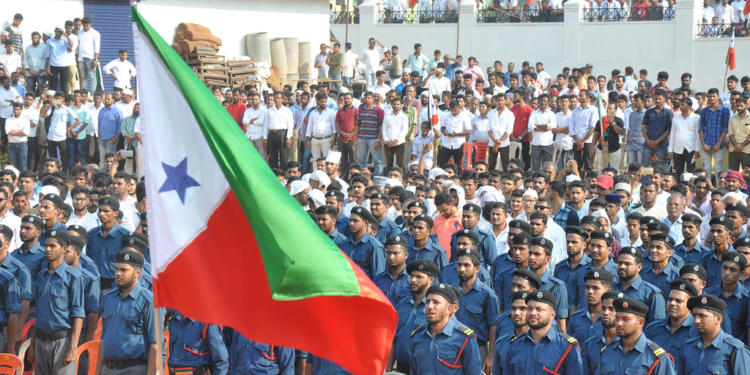 New Delhi: Popular Front of India (PFI) on Monday issued a press release seeking an immediate and unconditional apology from new agency ANI for reporting that Justice S. Abdul Nazeer who was part of the bench that delivered verdict in Babri Masjid Case, was facing threat from the organisation. The agency reported that as a result of the alleged threat, Justice Nazeer and his family in Karnataka will be provided with ‘Z’ security from the Centre.

“Such slanders are totally unacceptable. It is very unfortunate that none of the ANI reporters or the editorial staff members bothered to contact us to know our stand before publishing such a serious allegation,” he noted.

“According to an official communication accessed by ANI, security forces and local police will “immediately” provide ‘Z’ category security to Justice Nazeer and his family members in Karnataka and other parts of the country, “in view of the threat from PFI and other quarters, as reported by the security agencies” ANI had reported that was later copied and published by other news websites.

“Since the report has not named any specific government agency or official as source of “the official communication” they accessed, the onus of the report solely vests with ANI and other media that copied the same”, the press statement from PFI added.

Mohammed Ali Jinnah demanded an immediate withdrawal of the allegation with an unconditional apology. He stated that the organisation will be compelled to initiate civil and criminal procedures in public interest, peace and harmony if the concerned media continue to remain irresponsible in this serious matter.

Post the Supreme Court’s Babri Masjid verdict, PFI had expressed dissatisfaction calling it as ‘unfair’. The organisation has also carried out protests in Kerala, Maharashtra, Manipur and othe states, against the verdict, being the only Muslim organisation in India to do so.

Many news outlets, including NDTV, carried a report claiming that Saudi Arabia has barred its citizens from marrying women from Pakistan, Bangladesh and two...