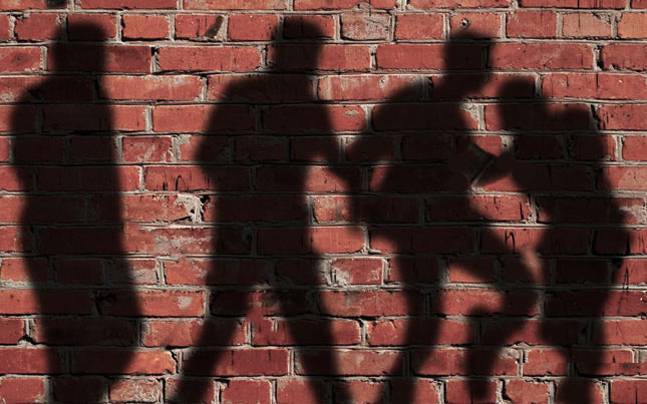 First, they came after beef, now they don’t need any reason at all. In yet another anti-Muslim hate crime in Gurugram, a Muslim paediatrician was thrashed by unidentified men near Ardee City on Friday night. Dr Nurul, who lives near Wazirabad village in Sector 52, was returning home after purchasing milk for iftar in his vehicle when the incident took place.

“I work as a paediatrician with a private hospital and at present preparing for DM-Cardiology exam. I was returning after buying milk for Iftar in my Baleno car. Suddenly, two men came in a white Fortuner and started abusing me without any reason. When I told them that they are on the wrong side of the road, they called 8-9 more men who brutally thrashed me with sticks. I tried calling police but due to injuries, I fell unconscious on the roadside. Later, the police reached on spot and rushed me to the Civil Hospital,” Nurul told the police.

The 30-year-old doctor has received multiple injuries on his head, eyes, face and legs. Dr Nurul said he heard two of them say that he was a Muslim and that the community should leave the city otherwise riots will take place.

“They fled after leaving me on the roadside. I don’t know any of them. I want strict action against the accused,” Nurul told TOI.

As per the complaint, an FIR has been registered against unknown accused under sections 147 (rioting), 149 (unlawful assembly), 323 (causing hurt) and 506 (criminal intimidation) of IPC at Sector 53 police station. Police are yet to arrest the accused.

This is not the first time, an anti-Muslim incident of this nature has taken place in Gurugram. In March, a Muslim family was mercilessly beaten with iron rods and hockey sticks, and their house was pelted with stones by a gang of terrorists in Gurgaon’s Dhamaspur village, for playing cricket. A video showing members of a Muslim family, including women screaming for help in fear as the terrorists with rods and sticks barged into their home, went viral on social media, causing outrage, but little action against the culprits.