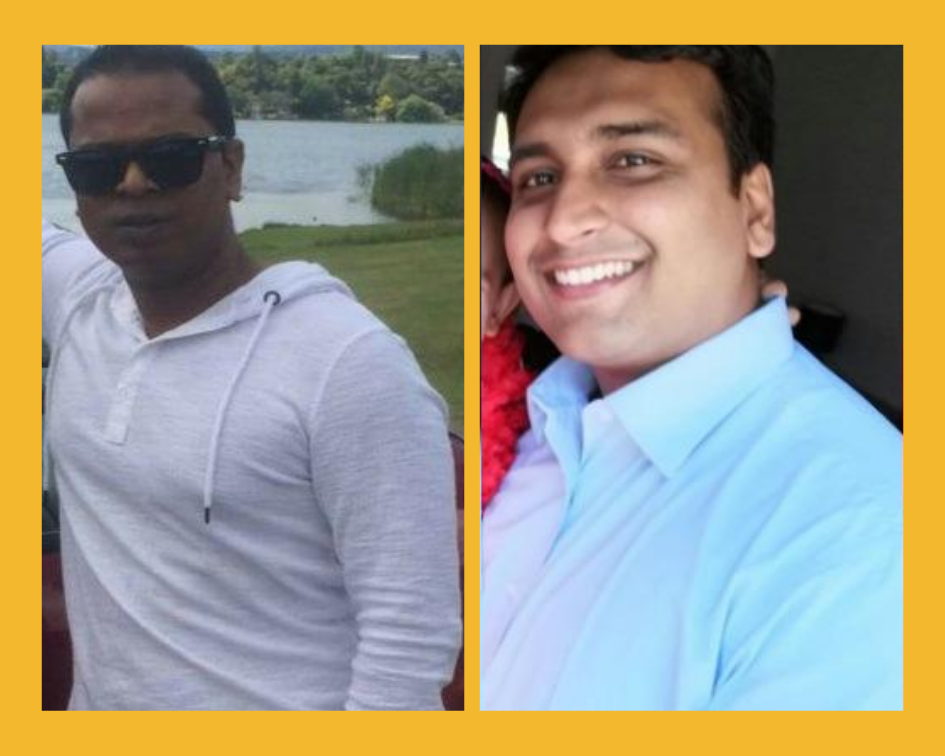 Muslims from India are feared among the casualties after a white supremacist terrorist attacked two mosques in the New Zealand city of Christchurch on Friday.

49 people, including children and women, were killed in Friday’s terror attacks targeting the Al Noor and Linwood mosques in New Zealand’s worst ever terror attack.

India’s high commissioner to New Zealand, Sanjiv Kohli, tweeted Saturday that at least nine Indians were ‘missing’ and called the attack a “huge crime against humanity.”

As per updates received from multiple sources there are 9 missing persons of indian nationality/ origin. Official confirmation still awaited. Huge crime against humanity. Our prayers with their families

In New Delhi, Ministry of External affairs spokesperson, Raveesh Kumar said the High Commission was in touch with authorities, and that it was following the due process before announcing the number of Indian-origin persons among the victims.

All India Majlis-E-Ittehadul Muslimeen Party (AIMIM) leader Asaduddin Owaisi, tweeted that a Hyderabad-native Ahmed Iqbal Jahangir is battling for his life after being injured in the shooting, and another Hyderabad-native Farhaj Ashan is reportedly missing.

A video from #ChristChurch shows one Ahmed Jehangir who was shot. His brother Iqbal Jehangir is a resident of Hyderabad & would like to go to NZ for Ahmed’s family.

Farhaj Ahsan, a person of Indian origin, was also reported to have gone to the same mosque and is currently missing. His family in Hyderabad, I request immediate assistance to his family as well. His family’s contact details are available with me & I’ll share the same with you. pic.twitter.com/KYwBcs2yTM

Ahmed Iqbal Jehangir, a 32-year-old resident of Amberpet area in the city, was grievously injured in the firing at one of the mosques where he had gone for Friday prayers. The whereabouts of Farhaj Ahsan from Tolichowki area, who was said to be in the same mosque, are not known.

Brenton Harrison Tarrant, the 28-year-old Australian terrorist, who live-streamed his killing of innocent lives, has been charged with murder. Two other men and one woman were arrested in connection with the attack, two of whom remain in custody. New Zealand’s Prime Minister Jacinda Ardern said the assault on the mosques appeared to be a well-planned terrorist attack, and authorities have also warned Muslims not to visit mosques “anywhere in New Zealand”.

Tarrant, who New Zealand authorities said is a white nationalist and a Muslim hater published a racist anti-Muslim manifesto on Twitter, and other social media sites before the shooting. He then livestreamed his attack on Facebook. In his 74-page manifesto, Tarrant said he hoped to survive the attack to better spread his ideas in the media. He wrote that an attack in New Zealand would show that no place on earth was safe for immigrants.

In his manifesto, he wrote that the victims were chosen because he saw them as invaders who would replace the white race. Photos of his guns reveal the names of his ‘idols’ and inspirations, mostly related to places, people and battles associated with violent conflict throughout history between Christians and Muslims.

The manifesto has a part titled “to turks,” [sic] in which the writer threatens to kill all Turks living on the European side of Turkey and elsewhere in Europe. “We are coming for Constantinople and we will destroy every mosque and minaret in the city. The Hagia Sophia will be free of minarets and Constantinople will be rightfully christian [sic] owned once more,” the text continues.

Throughout the manifesto, he highlights the conflict between Muslims and Europe’s Christendom, often framing it in terms of the Crusades.

The mother of the Christchurch mosque attack victim has written a book to help children come to terms with loss and trauma, cope with...

As the world mourns the deadly terror attacks on two mosques in New Zealand, that killed at least 49 people, anti-Muslim bigots in India...