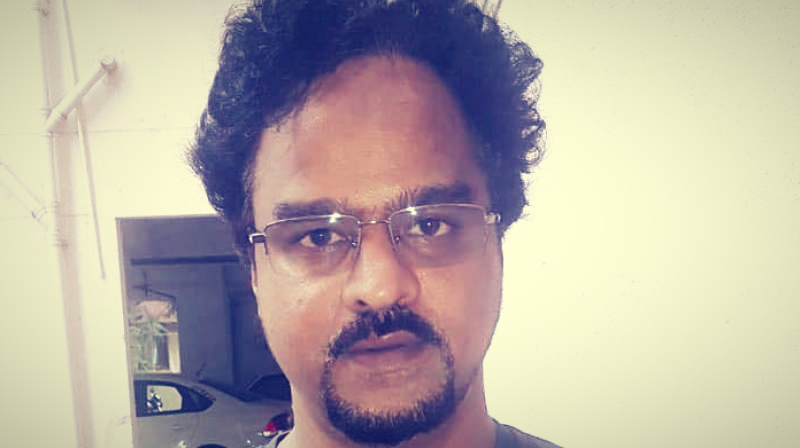 In video after video, he offered his support to fugitive businessman and IMA founder-owner Mohammed Mansoor Khan and appealed him to return back to the country. But in a curious twist of fate, the Special Investigation Team (SIT) on Saturday arrested nominated BBMP councillor and history sheeter Syed Mujahid from his house in Frazer Town in connection with the investment scam, in which over 40,000 people, mostly Muslims have been cheated through Ponzi schemes.

The SIT team probing the multi-crore IMA scam raided the house of Mujahid late on Saturday night and recovered important documents pertaining to the investigation. He was produced before a judge on Sunday following which he was remanded in police custody for 13 days. SIT said that a Fortuner car and two mobile phones were also seized during the raid.

Syed Mujahid, who once used to sell handkerchiefs near Palace Mall in Shivajinagar, fought the 2015 BBMP polls on a JD(S) ticket from Bharathinagar (Ward number 91). He is a rowdy sheeter, with cases lodged against him in Shivajinagar police station. He is also a close associate of Mansoor Khan, who has been absconding since the multi-crore scam came to light.

At a press conference on June 19, Mujahid claimed that he had met Mansoor at the Kempegowda International Airport on June 8, when the latter was fleeing the country. Although he denied any knowledge of Mansoor’s plans, the police, however, said that he was in contact with him even after he left India.

Mujahid is one of Mansoor Khan’s beneficiaries and had monetary transactions with him. Few days before his arrest, in an interview to a YouTube channel, Mujahid even said that Khan had helped him by buying his property in Hassan for Rs. 1 crore, which was on the verge of bank seizure due to non-payment of loans.

Mujahid’s arrest is expected to cause further embarrassment to the Congress-JD(S) government in Karnataka, as he is a close aide of state Minister for Food and Civil Supplies and Wakf, B.Z. Zameer Ahmed Khan and other leaders. Interestingly, Zameer Khan is also under Enforcement Directorate (ED) radar, after reports came out that he had sold his property for ₹9.38 crore to Mansoor Khan.

The SIT also froze 101 hitherto-unknown bank accounts of various entities of IMA and seized Rs 1.13 crore from all the accounts. SIT said these bank accounts are different from the 95 accounts attached by the Enforcement Directorate last week and have initiated steps to freeze them.