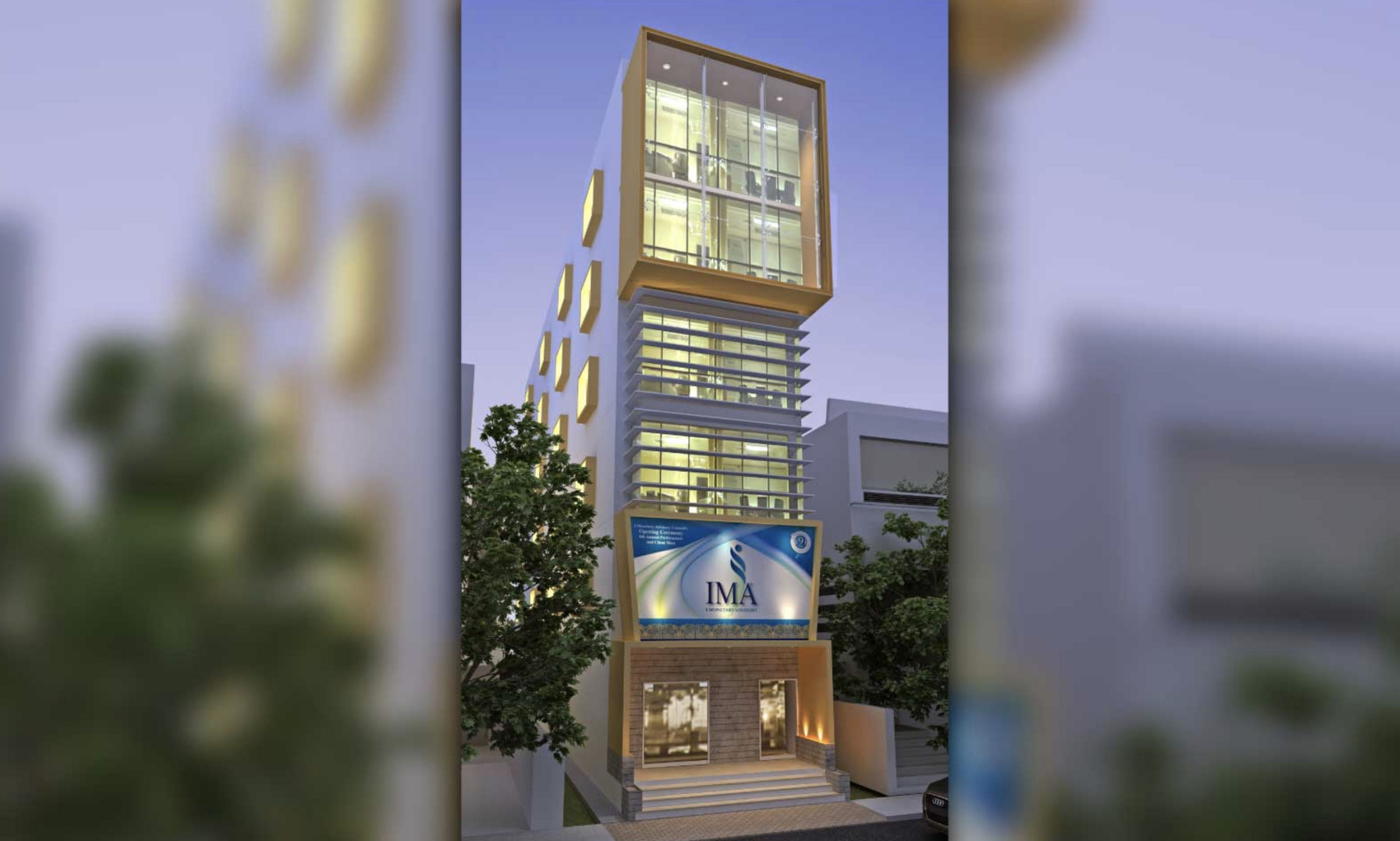 The Enforcement Directorate (ED) on Friday attached assets worth Rs 209 crore of the Bengaluru-based financial Company, I Monetary Advisory (IMA) and its Managing Director Mohammed Mansoor Khan in a case in which over 40,000 people, mostly Muslims have been cheated through Ponzi schemes.

The move was based on the FIR filed on June 9 under Sections 406 and 420 of the IPC, registered by the Bengaluru Police against IMA and Mansoor Khan. The ED has initiated investigations under the Prevention of Money Laundering Act (PMLA).

The ED has also summoned Karnataka Minister for Food and Civil Supplies and Wakf, B.Z. Zameer Ahmed Khan for questioning about his alleged association with Mansoor Khan.

The Congress minister’s link with the fugitive businessman came to light after reports about him selling his property surfaced on social media. Zameer Ahmed Khan has so far admitted to having sold a property for ₹9.38 crore on Serpentine Street in Richmond Town to Mansoor Khan but has denied having any further business dealings with him.

The ED is in the process of issuing a Red Corner Notice against absconding accused Mansoor Khan and is also examining the possibility of invoking the Fugitive Offenders Act.