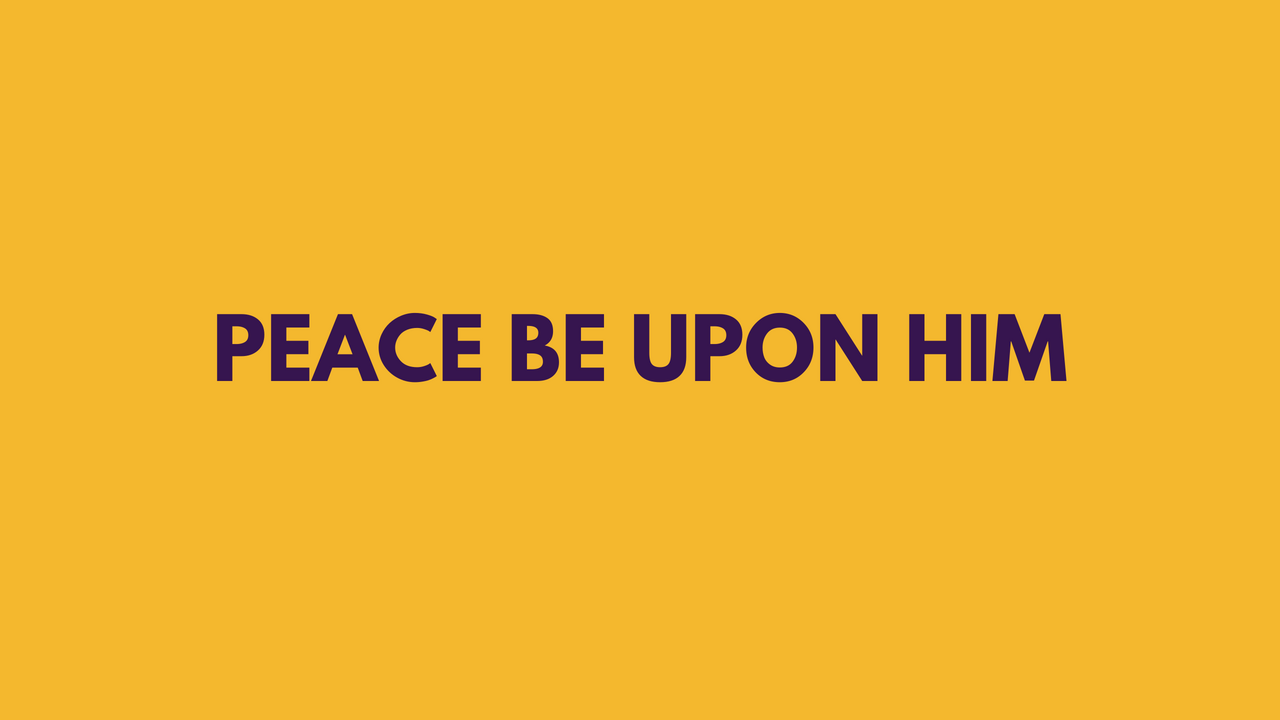 Charlie Hebdo, the anti-Islamic French magazine, has republished the same sacrilegious cartoons about the Prophet Muhammad and Islam that outraged Muslims around the world and prompted an attack on the magazine in January 2015 that left 12 of its staff dead.

The publication of the mocking cartoons coincides with the start on Wednesday of the trial of suspected accomplices in the 2015 attacks.

Pakistan’s Foreign Ministry condemned the reckless provocation, saying that the publication undermines the global aspirations for peaceful co-existence. “Such a deliberate act to offend the sentiments of billions of Muslims cannot be justified as an exercise in press freedom or freedom of expression, Such actions undermine the global aspirations for peaceful co-existence as well as social and inter-faith harmony,” it tweeted.

Such a deliberate act to offend the sentiments of billions of Muslims cannot be justified as an exercise in press freedom or freedom of expression. Such actions undermine the global aspirations for peaceful co-existence as well as social and inter-faith harmony. 2/2

Twelve people were shot dead when French brothers Said and Cherif Kouachi stormed Charlie Hebdo’s offices in Paris on January 7, 2015. The attackers also killed a police officer as they left the scene.

Two days later, a friend of theirs, Amedy Coulibaly, took hostages and killed four people at a Jewish supermarket in Paris.

The Kouachi brothers were killed in standoffs with the police.

Muslims on social media called out President Macron for “selective freedom of speech”, reminding him of cartoonist Sine, who was put on trial in France in 2009 for suggesting that Jean Sarkozy, the son of then-president Nicolas Sarkozy, was converting to Judaism for financial reasons.

France is home to one of Europe’s largest Muslim populations. Most of the cartoons published by the magazine in this week’s edition were originally published by a Danish newspaper in 2005.

“We don’t criticize the Muslim community, we criticize Islam and the dogma of Islam,” Charlie Hebdo’s publisher Laurent “Riss” Sourisseau told The Washington Post in 2017. However, critics point to incidents such as the May 2018 cover that singled out a 19-year-old student union leader who wore a headscarf during an interview on national television. Charlie Hebdo put the young woman on the cover, wearing her headscarf, with a distorted, monkey-like face. Philippe Lançon, a former Charlie contributor and a survivor of the 2015 attacks, told The Washington Post that he sometimes finds the paper to be overly fixated on Muslims.