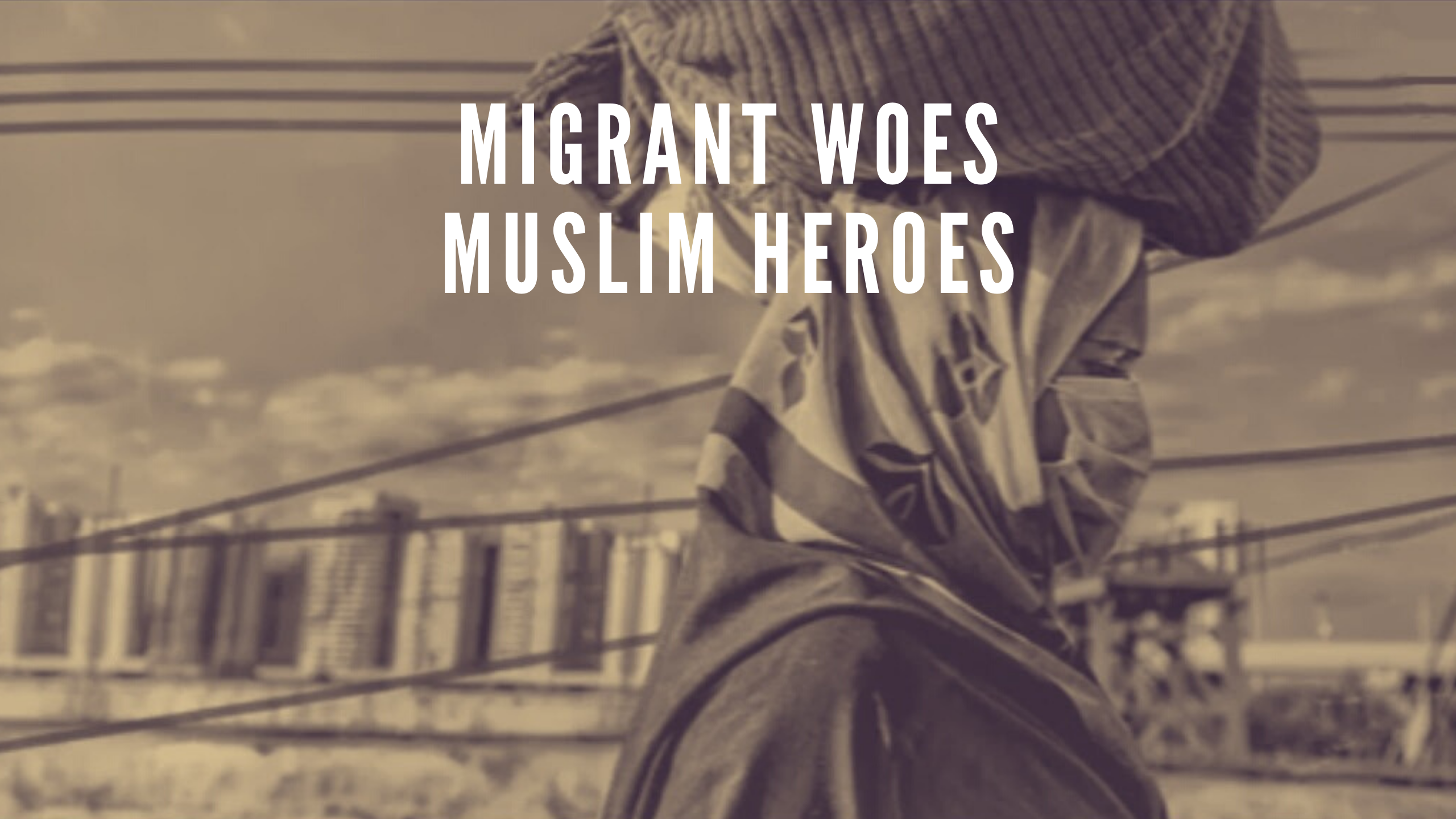 ‘Migrant Woes, Muslim Heroes’, a documentary by independent researcher Khalid Noor Mohammed attempts to show the human tragedy caused by the coronavirus pandemic, in the form of the migrant workers’ crisis and the role Muslims across the country played in aiding the displaced and distraught migrants, destitute and the needy.

The film is an attempt to tell the world of the heroism of Muslims in India who despite being persecuted and demonized as spreaders of the coronavirus by the country’s far-right Islamophobes, actively supported by the ruling establishment, the community went all out in feeding millions of people across the country, helped in the burials of the victims of this deadly disease irrespective of their faiths, and helped migrant workers reach their homes.

Amidst a global pandemic; the desolation it has caused, and the failure of the establishment in addressing the woes of people, Muslims in India are leaving no stone unturned to help the most vulnerable sections of the society. This documentary is an important effort in documenting all this.