Delhi Pogrom: Not even given access to chargesheet in jail despite orders, accused tell court
Advertisement https://pagead2.googlesyndication.com/pagead/js/adsbygoogle.js 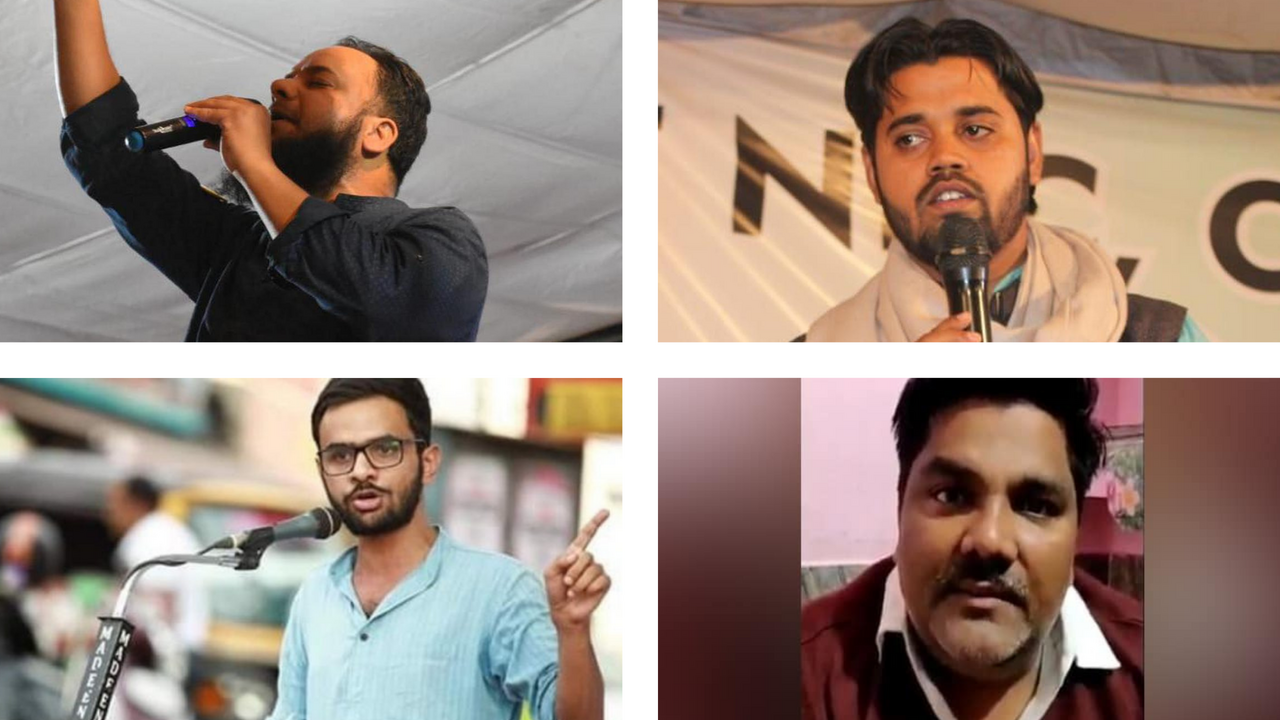 Activists and leaders of the anti-CAA movement held under the Unlawful Activities and Prevention Act (UAPA), and languishing in different jails across Delhi, have claimed before a court that they have not been given access to the chargesheet in jail despite the court’s orders.

Several activists including Khalid Saifi, Asif Tanha, Umar Khalid, Safoora Zargar and Tahir Hussain were booked under the draconian UAPA, during the anti-CAA movement and cases related to North East Delhi riots. 18,000- Page chargesheet against them was uploaded by the Delhi Police.

In a court hearing held on Tuesday through video conferencing, the accused in these cases told court that the chargesheet is not being made available to them and they are not being allotted enough time to read it.

Some of the accused claimed that 18,000 pages is bulky to read in the allotted one hour and hence time slot for each one of them should be flexible. While others said that authorities did not even inform them about availability of chargesheet.

Khalid Saifi, who is lodged in Mandoli prison has claimed that officials have not given him access to the chargesheet.

Former Aam Aadmi Party (AAP) councillor Tahir Hussain said he has not been able to read the chargesheet as the computer system was always occupied. He has also appealed the court to allow him to get a copy in pen drive, so that he can go to library and read it.

Umar Khalid, former JNU leader, claimed that time allotted to him for reading the chargesheet should be uniform.

While Sharjeel Imam said he had been given only two hours to read the chargesheet, former Congress Councillor Ishrat Jahan said she was given one hour and Jamia Millia Islamia student Asif Iqbal Tanha said he has been given access to the computer for half an hour only.

The court showed its concern and expressed displeasure about the irregularity of allotment of time and access to read the chargesheet. When the jail authorities were questioned about the claims made by accused, they failed to come up with an answer.

The court remarked that what is the purpose of uploading chargesheet on computers if the accused is unable to access it. Court also directed authorities to allot uniform time slots to accused to properly read it.

The copy of the chargesheet was uploaded to the computers of jails on the directions of the court. It was earlier contended by the accused that they found it difficult to discuss the bulky document of 18000 pages. They are only given half an hour with their lawyers to discuss the line of action for the case.