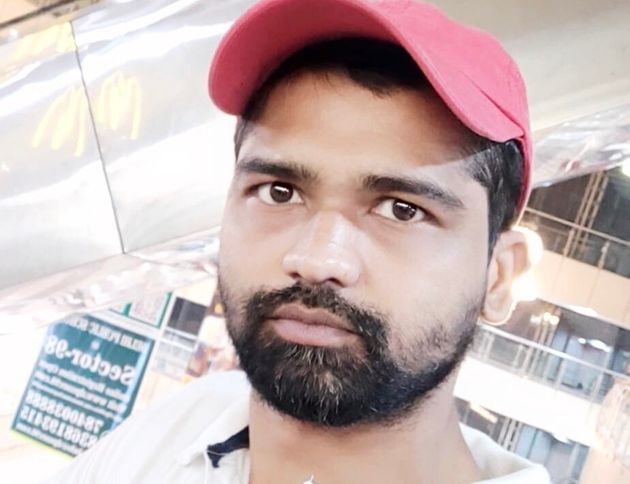 The Delhi High court on Friday granted bail to Faizan Khan, a mobile SIM card seller who was held under the Unlawful Activities (Prevention) Act (UAPA) in connection with the anti-Muslim Delhi pogrom case.

According to HuffPost India, the court of Justice Suresh Kumar Kait passed an order saying that the case against Faizan Khan under UAPA was built on “bald statements,” did not appear to be prima facie true, and did not meet the stringent conditions of denying bail.

“I am of the view that the petitioner deserves bail,” the order says.

Faizan was arrested on 29 July under First Information Report (FIR) 59, which says that the anti-Citizenship Amendment Act (CAA) protests were a front for planning the riots in Delhi. In this case, 28-year-old Jamia student Safoora Zargar, who was pregnant when she was incarcerated in April, was granted bail on humanitarian grounds in June.

According to the police, Faizan was arrested on the pretext of having sold a SIM on a fake ID in December to a Jamia Millia Islamia University student accused of being part of the so-called conspiracy during anti-CAA protests that, according to the Delhi Police, led to the pogrom in February in which 53 people, mostly Muslims, were killed.

But HuffPost India last month reported that the family and friends of Khan contended that he did not even know what CAA meant and he had never visited a protest site.

Senior Advocate Salman Khurshid appeared on behalf of Faizan Khan and submitted that the Delhi police had “misapplied and wrongly invoked” UAPA and that there was neither any allegation that the Petitioner had indulged in any terrorist act nor was there any material that remotely showed that Petitioner had funded any terror activity. Therefore, the invocation of UAPA was a gross abuse to deprive the Petitioner of his personal liberty.

Justice Kait said Khan was not accused of engaging in any form of terror funding or having organised anti-CAA protests.

“It was imperative for the investigation agency to demonstrate that the petitioner had ‘active knowledge’ about the utilisation of the said SIM card. It is not alleged that the petitioner was party to any such conspiracy to organise protests,” Justice Kait wrote.

“There is no proof on record such as CCTV footage, video or chats of petitioner with any of the group except the allegation that he provided SIM on fake ID in December 2019 and had taken a small amount of Rs. 200 for the same. It is not the case of the prosecution that he provided many SIMs and continued to do the same. It is also not the case of prosecution that he was part of any chat-group or part of any group who conspired to commit offence as alleged in the present case,” he adds.

While granting bail to Khan, the court underlined that he had cooperated fully with the police.