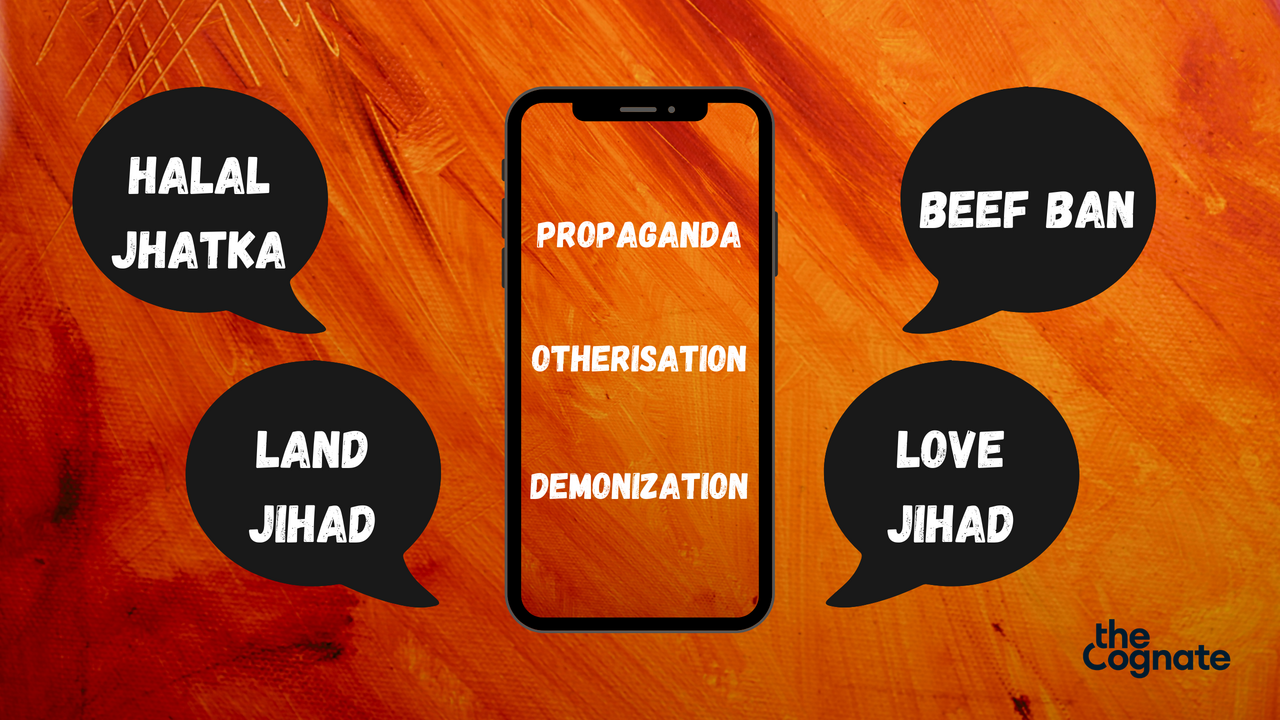 After imposing a blanket ban on Cattle slaughter and its consumption, Karnataka’s BJP governments plans to bring in the so-called ‘Love Jihad Act’, on the lines of Uttar Pradesh, the state’s Minority Welfare and Textiles Minister Shrimant Balasaheb Patil announced. Patil also said that the government is contemplating on introducing scholastic syllabus in Madrasas, The News Minute reported.

The ‘Love Jihad Act’ is the name given by the BJP to a law to prevent Hindu conversions to Islam through marriage. The term ‘Love Jihad’ is a hate campaign and false propaganda run by extremist Hindutva forces claiming that Muslim men lure non-Muslim girls, and trick them into marriage and force them to accept Islam.

Patil told reporters that there is no confusion within the ruling BJP in the state over bringing the ‘Love Jihad Act’. “This is a very huge subject involving many aspects. Therefore, various departments are trying to elicit opinions through consultation with experts. At present, the legal department is deliberating about this with experts,” he explained.

“We want to bring reforms in Madrasas. There is a need for those who come out of these schools to directly take admission in ITI courses,” he added.

Shrimant Patil was elected to the Karnataka Legislative Assembly from Kagwad in 2018 as a member of the Indian National Congress. He was one of the 16 disqualified legislators to join the BJP after rebelling against the Congress-JD(S) coalition government in the state.

Two months ago, Chief Minister BS Yediyurappa had formally announced that the government would take strong measures to put an end to religious conversion in the name of love and marriage.

The statement came as the Supreme Court decided to examine the legality of an ordinance passed by the Uttar Pradesh cabinet on the issue. Uttar Pradesh had enacted an ordinance against forcible or fraudulent religious conversions, which provides for imprisonment of up to 10 years and a fine of up to Rs 50,000 under different categories.

The term ‘love jihad’ is not defined in current Indian laws. During a Parliamentary session in the Lok Sabha in February 2020, Minister of State for Home Affairs G Kishan Reddy had said that no case of ‘love jihad’ has been reported by any of the central agencies.

In November, the Special Investigation Team (SIT) set up to probe cases of “love jihad” in Kanpur, submitted a report stating that they did not find any evidence of foreign funding or organised conspiracy as claimed by Uttar Pradesh government and chief minister Yogi Adityanath.

The SIT’s report concluded that in eight of the 14 identified cases, the women openly declared that their relationships with the accused were consensual and based on love. Six of these involve marriages with Muslim men, while two were confined to what the police report calls “love relations”.

In the same month, days after the National Commission for Women (NCW) Chairperson spoke of rising cases of “Love Jihad”, NCW later said it had “no data” of love jihad cases in response to an RTI filed by a Bengaluru-based activist, throwing its own earlier claim in this regard into question.