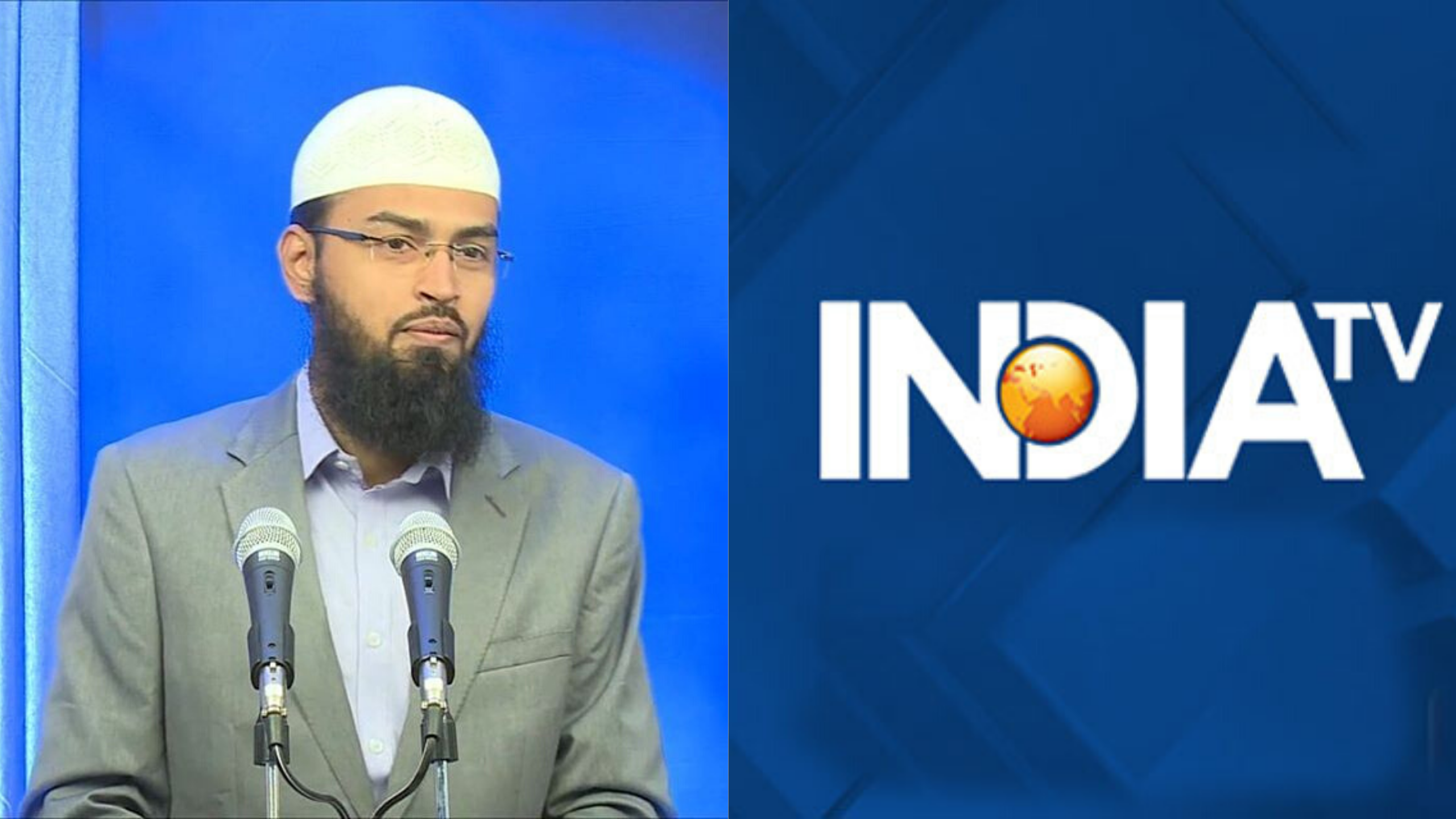 Well-known Islamic speaker Adv Faiz Syed, who was falsely accused of inspiring people to spit and spread the coronavirus in the country by India TV has filed a defamation suit against the channel, seeking an unconditional public apology and Rs 5 crore as compensation.

The notice, dated April 28, issued by Faiz Syed’s advocate Mirza Qudrathullah Baig, accused India TV of conniving and conspiring to tarnish the image of the Islamic speaker by falsely linking him to the Markaz Nizamuddin incident, and accusing him to inspiring people to spread the pandemic, which has engulfed the whole world.

“India TV has run a systematic and vicious deceitful smear campaign against the Muslim community and for the purpose of galvanising your vilifying campaign against the community your news channel started targeting well-known public faces and intellectuals of the Muslim community. In your evil scheme of things you transpired to relate Adv Faiz Syed with the Tablighi Jamaat and Markaz Nizamuddin gathering and even went out to propagate without an iota of proof that Adv Faiz instigated Tablighi Jamaat to spread coronavirus by spitting on doctors and nurses,” Adv Faiz’s legal counsel said in the notice.

India TV news channel, in a report aired on April 11 had made a claim that Adv Faiz had “inspired” Tablighi Jamaat members to allegedly spit on people to spread the coronavirus in the country.

In its report, the channel aired a three-year-old video of Adv Faiz, in which the speaker is quoting a hadith (Sayings of the Prophet Muhammad) of reading a chapter of the Qur’an and spitting three times when one has doubts about Allah’s existence. The channel claimed that it is this hadith and these videos of the speaker, that has allegedly inspired the members of Tablighi Jamaat to allegedly spit on people and spread the disease.

The report by the channel was debunked as false by The Cognate and other fact-finding websites, resulting in the channel quietly deleting the video from its YouTube account. However, India TV never apologised for airing the false report.

The defamation notice states that the channel in its relentless efforts of pinning the blame of the spread of the virus on the Muslim community conspired to use Adv Faiz’s speeches out of context to defame and malign the image of the community.

“Your channel purposefully dug up a three-year-old video when there was no conception of the coronavirus. Your channel cut the video in lines and aired it out of context to millions of viewers to falsely claim that our client is advocating the spread of the virus by spitting”, the notice read.