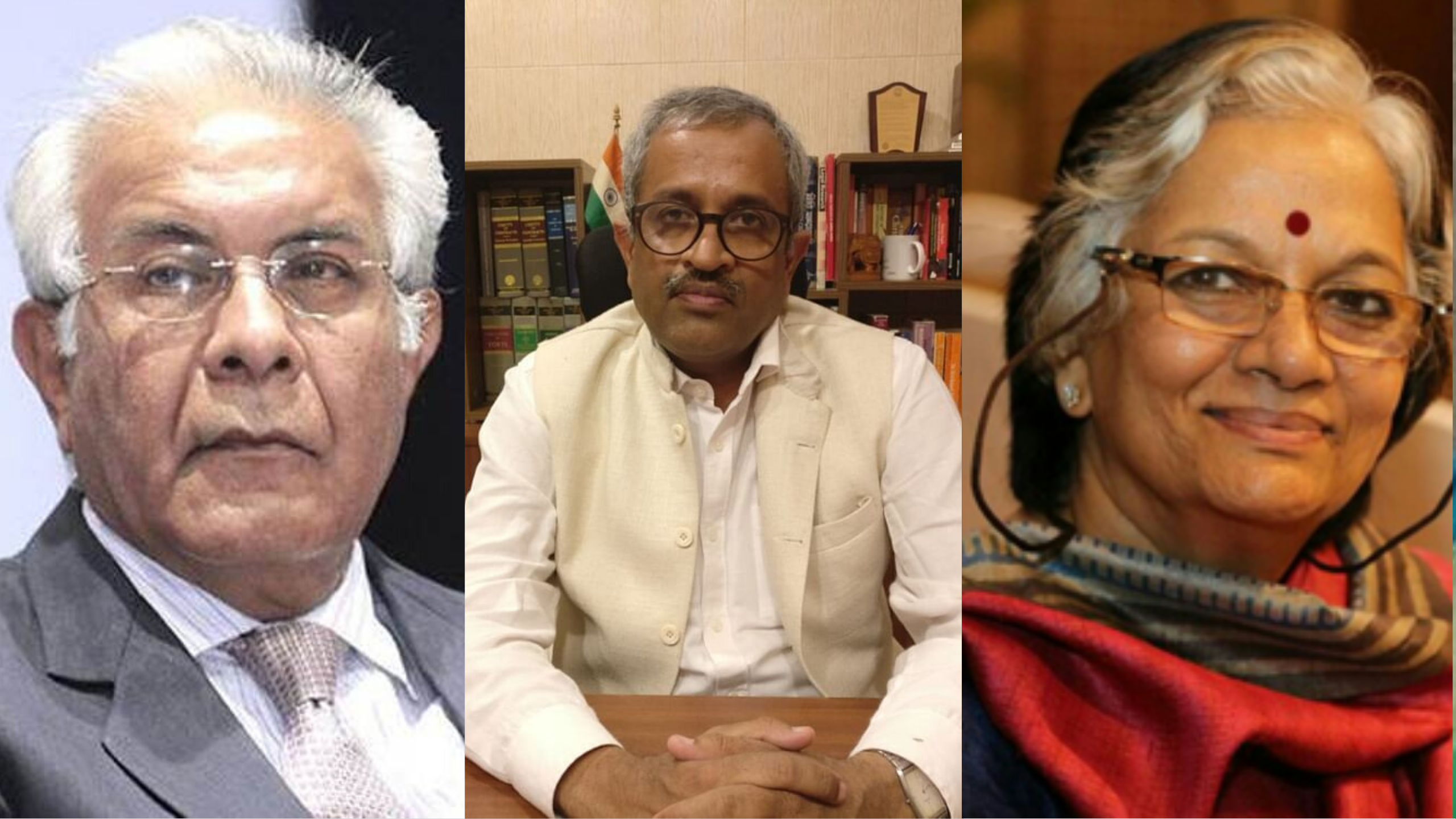 The Supreme Court on Monday appointed senior lawyers Sanjay Hegde, Sadhna Ramachandran and former chief information commissioner Wajahat Habibullah to go and talk to the protesters at Shaheen Bagh about opening up the road that has been blocked and convince them to hold the agitation at an alternative site.

Here is everything you need to know about the three mediators.

Wajahat Habibullah is a retired IAS officer and has served as the first Chief Information Commissioner of India. He was also a former chairperson of the National Commission for Minorities.

In January, he along with Bhim Army Chief Chandrashekhar Azad Ravan, social activist Swami Agnivesh and Delhi resident Bahadur Abbas Naqvi moved the Supreme Court challenging the constitutional validity of the Citizenship (Amendment) Act (CAA). Their plea said the laws are “arbitrary”, “irrational” which would lead into “hostile discrimination” of certain sections of the society.

Sanjay Hegde is a senior advocate at the Supreme Court and has been working in the legal profession since 1989. During his career, he has appeared for the Government of India before an international arbitral tribunal and from 1996 to 2004 was on the Union of India’s arguing panel before the Supreme Court. In the recent past, he had represented people excluded from the National Register of Citizens (NRC), in a habeas corpus case on Kashmir, in cases related to mob-lynching, and in the recent Aarey forest case in Mumbai.

Hegde recently made headlines when Twitter twice suspended his account — once for posting an anti-Nazi picture and then for sharing a poem by Hindi poet Gorakh Pandey.

Sadhna Ramachandran is a senior advocate and has been practising in the Supreme Court since 1978. She has worked as the organising secretary of the Delhi High Court’s Mediation and Conciliation Centre and has been involved in training several lawyers in different high courts.

Over the past two months, hundreds of women, including grandmothers and children — have occupied a stretch of road in Delhi’s Shaheen Bagh, undeterred by rain, cold and threats, protesting against the contentious Citizenship Amendment Act (CAA) that gives fast track citizenship to non-Muslim refugees from neighbouring Pakistan, Afghanistan and Bangladesh, but intentionally excludes Muslim migrants.

Primarily led by women, the Shaheen Bagh sit-in has come to symbolise the ongoing nationwide struggle against the divisive act, with similar sit-ins being organised across India.

On Sunday, the protesters had tried to march to Home Minister Amit Shah’s residence for a dialogue over the amended citizenship law but were stopped by police. The matter has been posted for next hearing on February 24, when the interlocutors are tasked to submit their report.