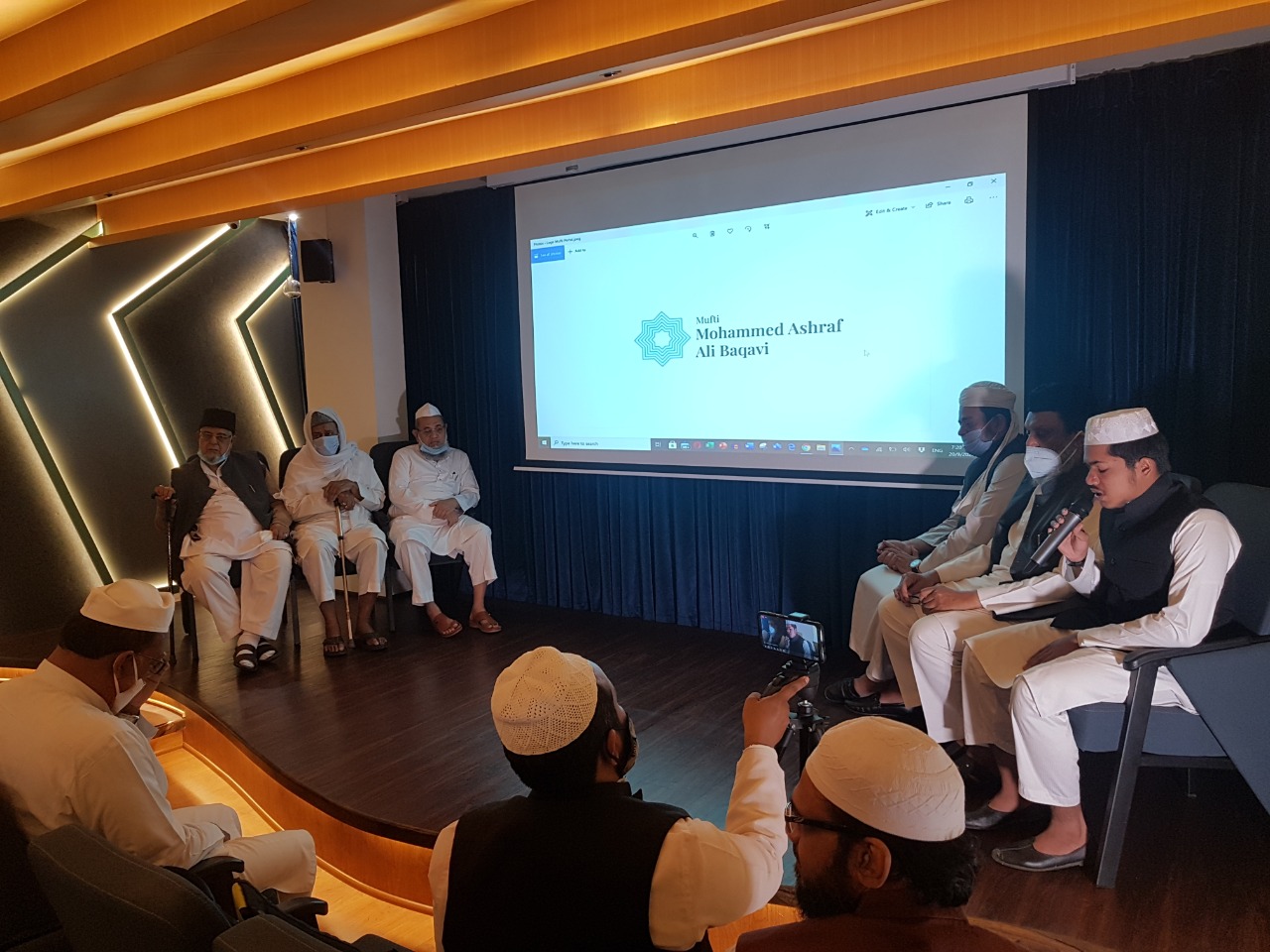 A website documenting the life and works of the late Maulana Mufti Ashraf Ali Baqavi, former ‘Ameer-e-Shariat’ (Head of the Shariah) of Karnataka, was launched today in Bengaluru.

The website www.muftiashrafali.org, which is aimed at keeping the legacy of the late Islamic scholar alive was launched in the presence of the current Ameer-e-Shariat Maulana Sageer Ahmed, Dr Rahi Fidai, Maulana Dr Maqsood Imran and Hafiz L. Mohammed Yusuf, among others.

“The primary purpose behind creating this website was to introduce to the younger generation a scholar, a mentor, a social activist and a self-effacing person who made such a difference to the people who had the privilege to know him closely,” said writer and researcher Khalid Noor Mohammed, who is behind the launch of the online repository. 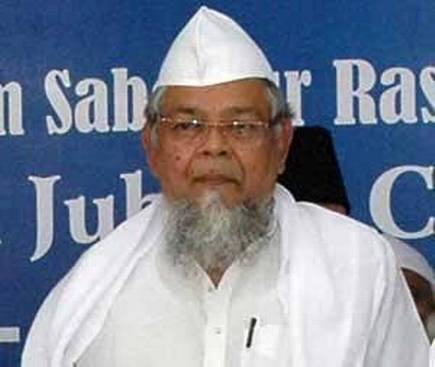 Mufti Ashraf Ali was born on February 26, 1940, at Virinjipuram (Bilanjpur) in the North Arcot district, in Tamil Nadu, India. After completing his Aalimiyat course at Madrasa Al-Baqiyath us Salihath, Vellore, he went on to complete his Fazilat and Ifta courses at the prestigious Darul Uloom, Deoband, UP, India, after which he was appointed the Shayk-ul-Hadith at the Darul-Uloom Sabeelur Rashaad, Bangalore, India.

Mufti Sab, as he was fondly called, took over the rectorship of Darul Uloom Sabeelur Rashaad, while continuing to serve as Shaykh-ul-Hadith (Master teacher of Hadith), after the demise of his father, Maulana Abus Sauood Ahmed. Owing to his sagacity and learning, as well as his accommodating nature, he was unanimously elected Ameer-e-Shariat of Karnataka, a position he held until his passing away on 8th September 2017.

Mufti Ashraf Ali rose to eminent positions at both the national and international levels. He was a founding member of the All India Muslim Personal Law Board, Vice-president of the All India Milli Council, an executive member of the prestigious Islamic Fiqh Academy; in addition to being an honorary member in numerous academic boards and governing councils of prestigious Islamic Institutions.

“Mufti Saheb was an embodiment of the lofty teachings of Islam and a great role model. Despite his teaching assignments, he would be at the forefront of social causes, never losing his calm and disarming smile,” said Khalid Noor Mohammed reminiscing his association with the late scholar.

Khalid hopes that the website will serve as a template for documenting the lives and works of other illustrious scholars and statesmen of the Muslim community. “Eventually, these collections of ‘stories’ will serve as an encyclopedia of the stalwarts who shaped the destiny of the community and left it richer and more dignified.”