UP: Muslim Police Officer, Who Was Suspended For Growing A Beard, Reinstated After Shaving It Off
Advertisement https://pagead2.googlesyndication.com/pagead/js/adsbygoogle.js 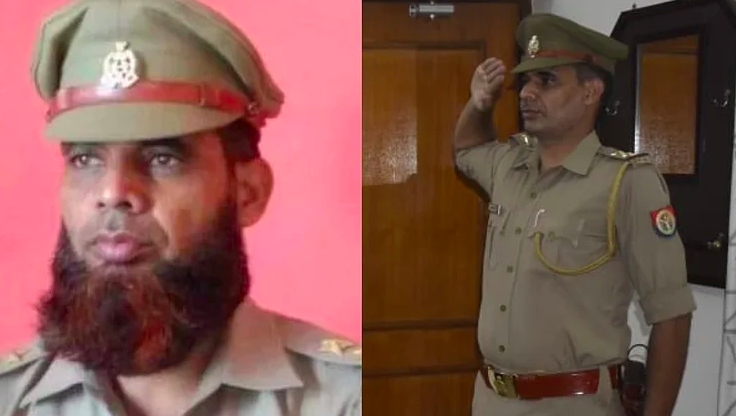 A Muslim police officer in Uttar Pradesh who was suspended from duty for growing a beard allegedly without the permission of the department has been reinstated in service after the policeman shaved his beard off.

Sub Inspector Intizar Ali from Baghpat was suspended on Wednesday for keeping a beard ‘despite repeated warnings’. On Saturday Baghpat Superintendent of Police Abhishek Singh reinstated him after he appeared before him without the beard.

Baghpat Police Public Relations Officer Manoj Singh cited the police manual, saying that only Sikhs were allowed to keep a beard, and anyone else wanting to do so has to take permission. He claimed that Ali was asked to seek permission from the department but did not do so. Ali, however, has said that he had been seeking permission to keep the beard since last December.

Maulana Zulfikar, the Uttar Pradesh president of the All India Imams’ Association, called Ali’s suspension a violation of his right to practice his religion as per the Constitution of India. “Beard is associated with Islam and therefore Ali has the right to grow it,” he said.