UP Government To Take Over 12.5 Acres Of Land Of Azam Khan's Jauhar University
Advertisement https://pagead2.googlesyndication.com/pagead/js/adsbygoogle.js 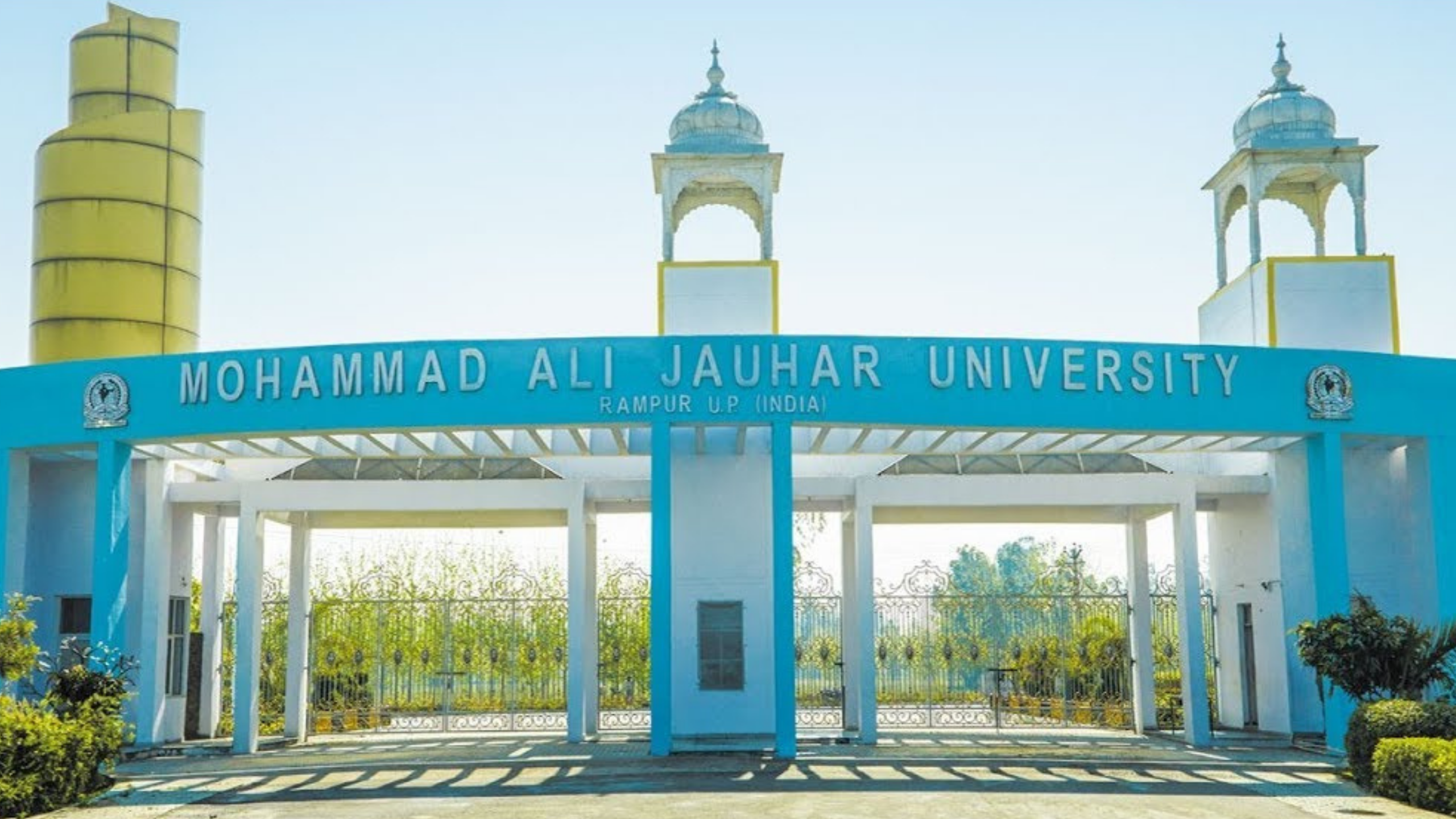 In another blow to Samajwadi Party leader Azam Khan, the Uttar Pradesh Government is set to take over 12.5 acres of land belonging to Mohammad Ali Jauhar University headed by him and his family.

The Rampur district administration has passed an order ruling that the land needed to be returned to the government since the Jauhar Trust which manages Jauhar University did not fulfil the conditions on which the land was given.

“When a person or organization has to buy more than 12.5 acres of land, then permission has to be sought from the state government. The state government had set some conditions at the time of the sale of this particular land. One of the conditions set by the state government was that the land would be used for charitable work. The court found that it was not being done. Other conditions included that no purchase will be done from people who belong to SC and ST categories and that gram samaj land will not be taken over. The UP Revenue Act rules were also being violated by the Trust. The land will now be registered in the name of the government in revenue records,” The Indian Express quoted Additional District Government Counsel (Revenue) Ajay Tiwari as saying.

In 2017, the District Magistrate of Rampur initiated the report against Azam Khan in the matter of alleged land grabbing to State administration. In an affidavit submitted by DM, he had stressed that the Jauhar Trust was not doing any charitable or developmental work as the University is built on the land of State Government. The DM had also alleged that Azam Khan and his trust have also forged the land of SC/ST and was illegally transferred to the Jauhar Trust.

Azam Khan has been in jail along with his son Abdullah since February last year. His wife, Tanzeen Fatima, was granted bail in December. The three had surrendered in court in a case of alleged forgery of Abdullah’s birth documents.