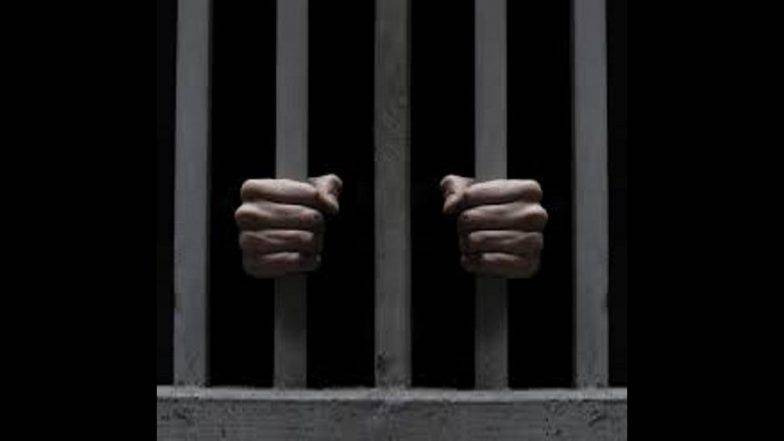 Two Muslim men, who were detained for questioning in connection with their suspected involvement in a loot and murder case last month, were allegedly beaten to death in custody in Bihar’s Sitamarhi district. Eight policemen who were suspended for their involvement in the murder, are all absconding.

Family members of Mohammad Tasleem (35) and Mohammad Gufran (30), both residents of Chakia, have alleged the two were picked up on March 5 by Sitamarhi’s Runnisaidpur police and were detained at Dumra station, where they were tortured, leading to their death. Both the victims died within 20 hours of being detained by the police.

According to the victims’ families, they were tortured mercilessly inside the custody until they lost consciousness. They later succumbed to their injuries, soon after they were admitted to a hospital.

The post mortem report submitted to the district magistrate also confirms that the two victims were physically tortured, leading to their death.

“Both were unconscious and were probably in a coma when the police brought them to the hospital. They were brought at 4.24 pm and Gufran died at 5.05 pm and Tasleem died soon after,” Newsclick has quoted Dr. Abdul Basit, who was present at the hospital as saying.

Following the post-mortem confirmation, Station House Officer Chandra Bhushan Singh and his seven colleagues were arrested. However, media reports state that the eight managed to escape in connivance with local policemen. 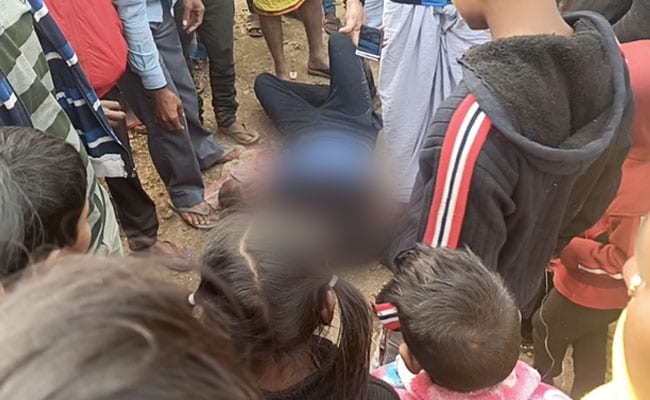 After the tragic incident of a Muslim woman being harassed and set on fire by three men – Satish Kumar Rai, Vijay Rai and... 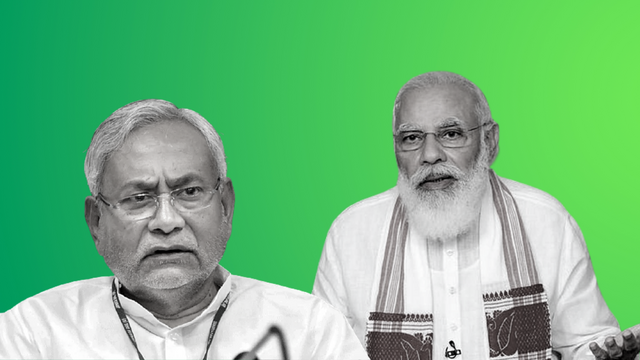