This Masjid In Mumbai Went Solar. Now It Estimates To Save Rs 4.3 Lakh Annually In Electricity Bill
Advertisement https://pagead2.googlesyndication.com/pagead/js/adsbygoogle.js 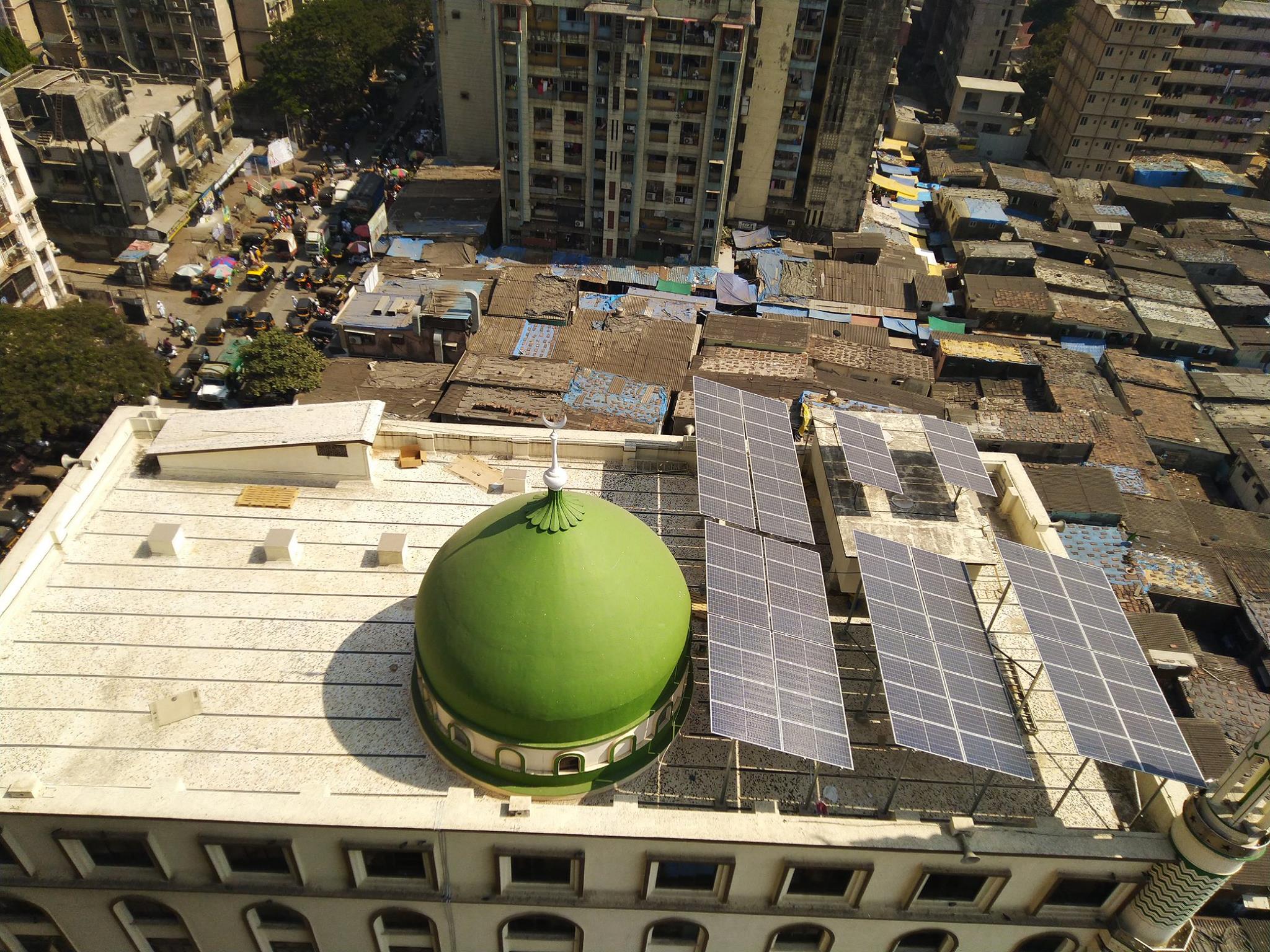 Adding to the growing list of masjids to make the switch to renewable energy, the Noorani Masjid in Pathanwadi has become the eight masjid in the city to harness solar energy to save power.

The 25 kilowatt-power (kWp) solar power plant is made up of 72 solar panels and caters to the consumption of 60-tonne AC units, lights, and fans in all the common areas in the premises of the masjid. The solar system generates 110 units of electricity during the summer season and 80 units during the monsoon season, according to a report in Hindustan Times.

While the plant can generate 35,000 units of electricity annually, the masjid’s annual consumption is of 80,000 units, allowing it to save an estimated Rs 4.3 lakh annually. According to the trustees of the masjid, the electricity bill reduced from Rs 85,300 to Rs 37,400 post-installation.

The cost of installing the plant was Rs 15.23 lakh and it is estimated to be recovered in three and a half years. MSS Green Tech, the company that installed the plant, said the masjid has plans to reduce 90% of its electricity bill by 2020.

Some of the other masajids in the city using solar power are Madarsa-e-Mohammadiya, also known as Akash Masjid in Agripada, Jama Masjid at Kalbadevi, Minara Masjid at Mohammed Ali Road, Zakaria Masjid at Masjid Bandar and Taqwa Masjid at Byculla.

“Our intention will be to spread this message to all our devotees, that safeguarding the environment is essential for a green future and for our coming generations,” said Rashim Gulam Rasul Maredia, chairman of the trust that runs of the mosque. He added that the masjid will be saving 17.5 tons of carbon dioxide emissions by using solar energy.

While there is still a long way to go before India meets its renewables targets. However, with masjids like Noorani Masjid and others leading the way, the future for India’s masjids at least, is looking certainly greener. 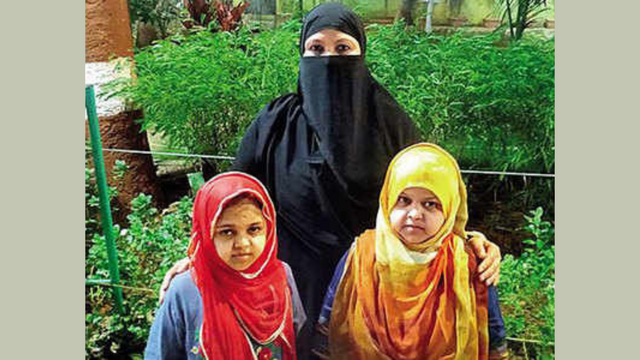 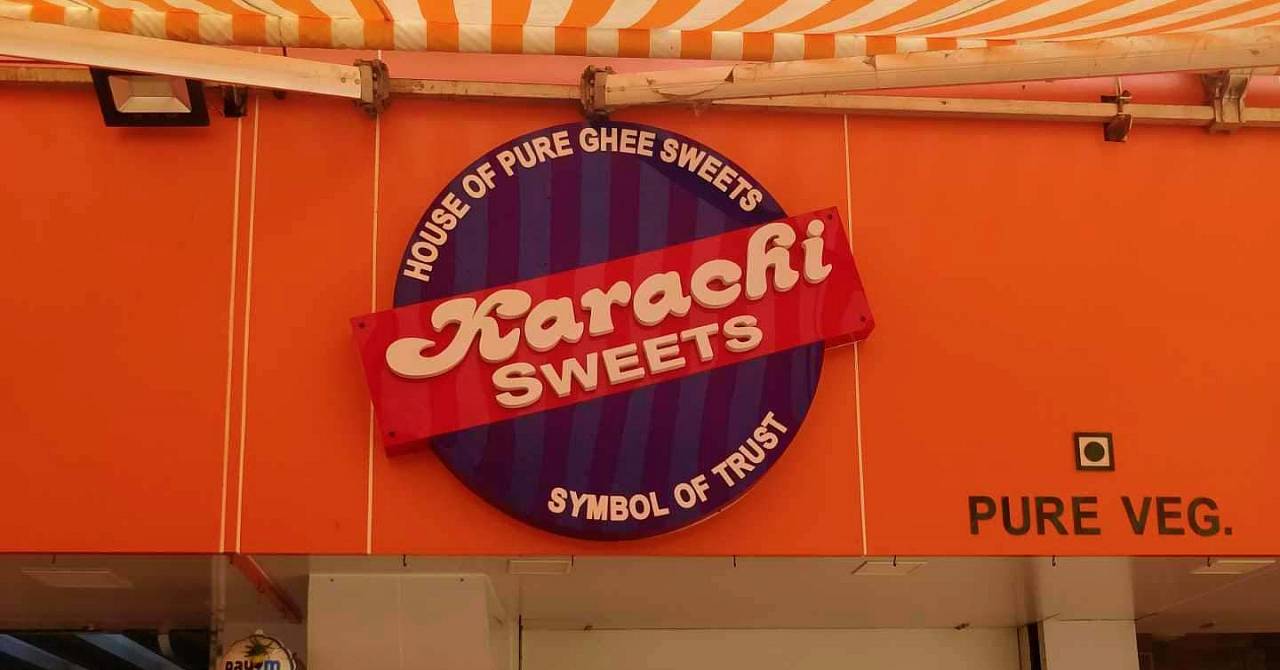 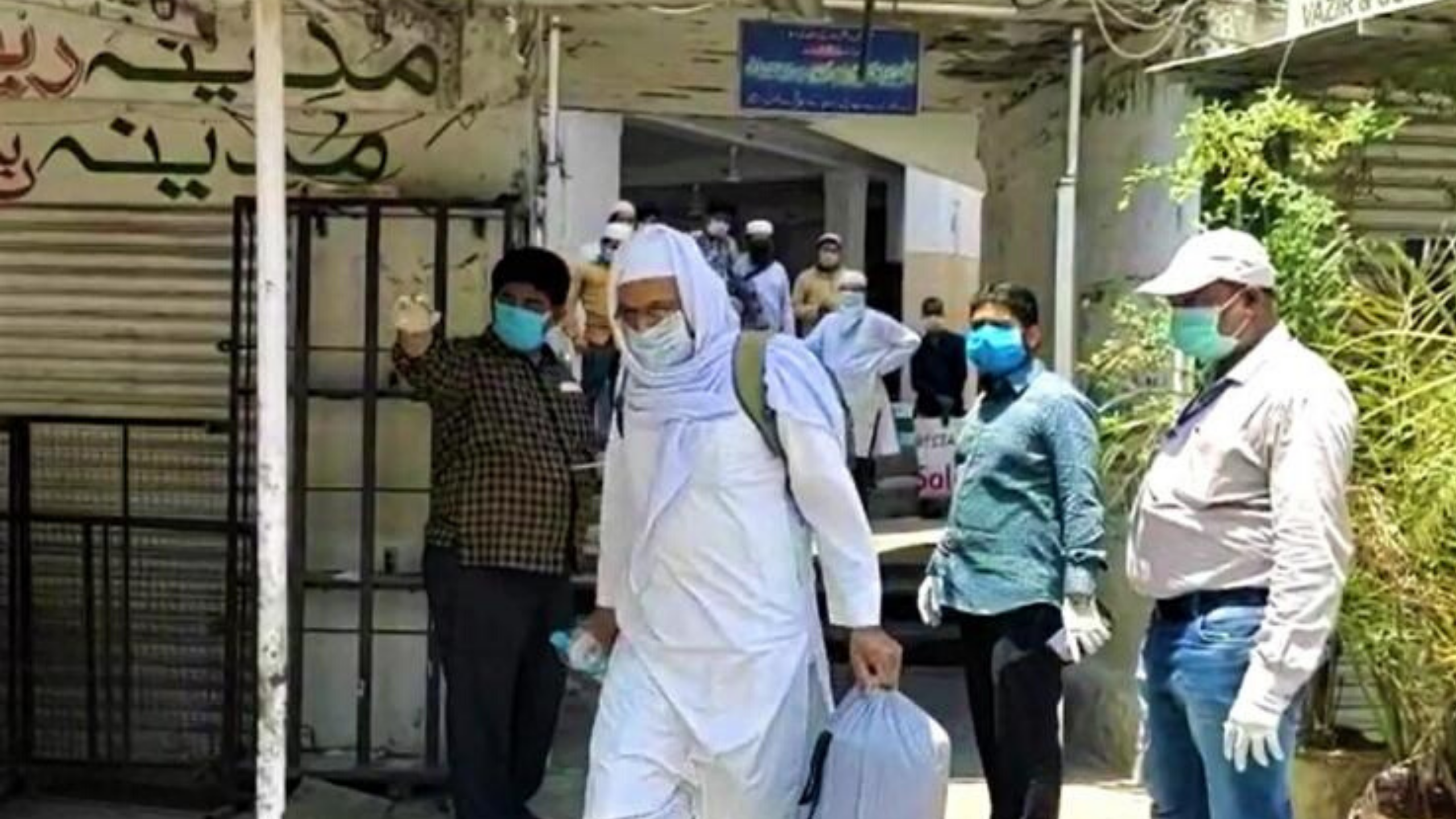