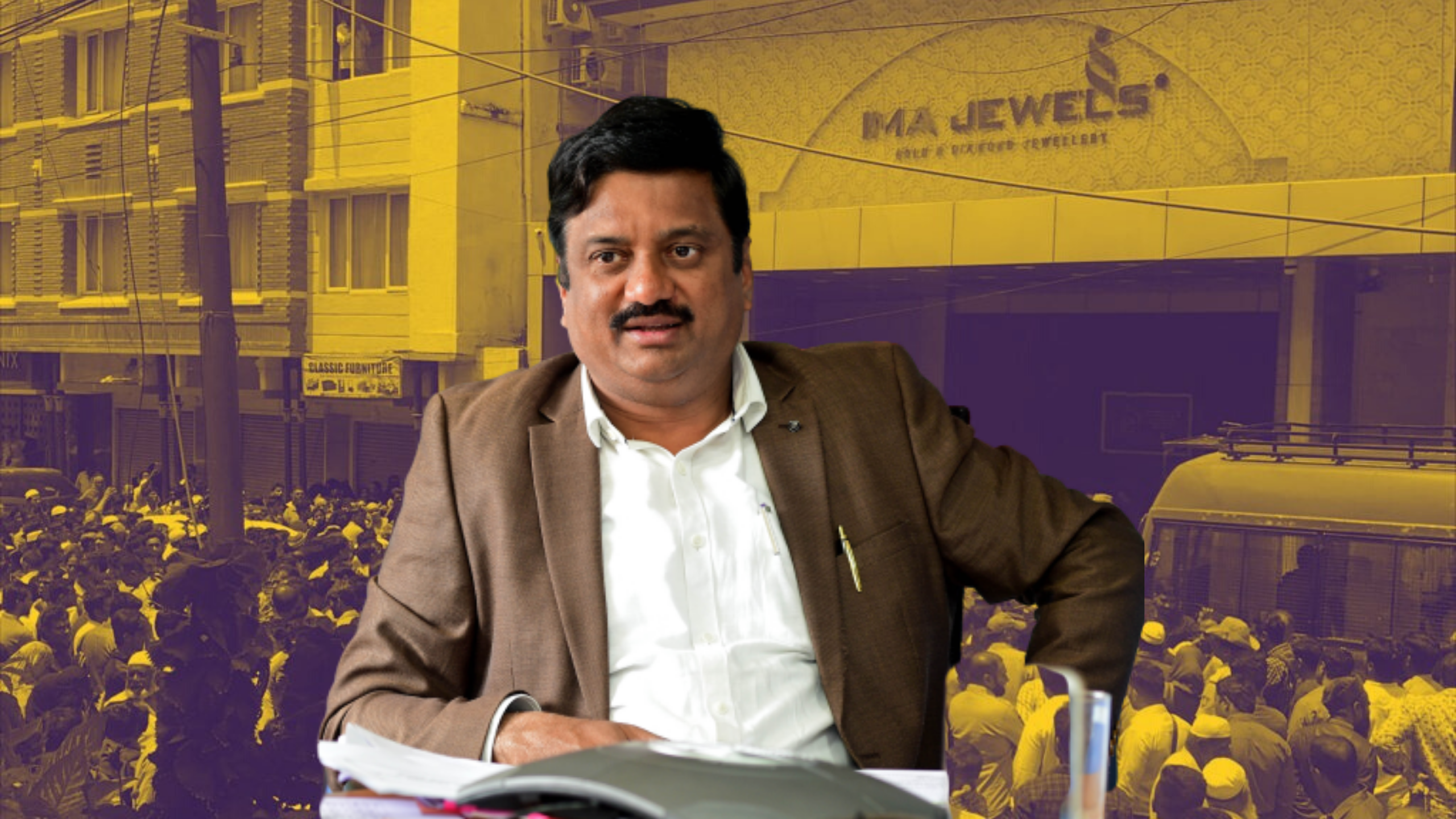 Shankar was said to be under severe depression after his name surfaced in the scam, and his subsequent arrest. The exact reason for his extreme step is yet to be ascertained as there was no death note found.

Shankar was accused of taking Rs 1.5 crore in bribe to approve a report on financial irregularities, and was accused of giving a clean chit to the main accused of IMA scam, Mohammed Mansoor Khan.

Earlier this month, the Central Bureau of Investigation (CBI), which is currently probing the case had sought sanction to prosecute Shankar and two other officials of the state government for allegedly receiving fat bribes to give a clean chit to IMA, allowing it to collect over Rs 4,000 crore from investors who were duped by the company.

The agency investigation had shown that Nagaraj was competent authority to conduct inquiry under Karnataka Protection of Interest of Depositors in Financial Institutions (KPID) Act who gave a clean chit to the company allowing it to carry on with its activities of collecting funds in the name of halal investment.

Shankar was accused of failing to point out irregularities in the inquiry conducted by Nagaraj forwarding it to Karnataka government endorsing the findings to close the inquiry for which he allegedly received Rs 1.50 crore from an IMA Director, the agency has said.

The agency was awaiting sanction against Shankar and the other officers by the Karnataka government to file a charge sheet against them.