Summit In Mumbai To Bring Muslim Entrepreneurs Together
Advertisement https://pagead2.googlesyndication.com/pagead/js/adsbygoogle.js 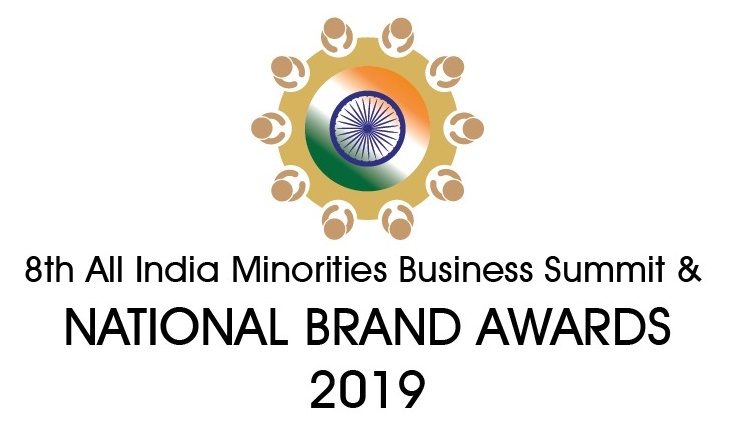 Maeeshat Media, the country’s sole print magazine, which covers the economic and business affairs of the Muslim community, will host its 8th edition of the All India Minorities Business Summit on 21st February 2019 in Mumbai.

The one-day event is aimed at bringing together Muslim entrepreneurs from across the country under one roof to share their ideas and find ways of fostering partnerships, and entrepreneurship in the community.

Speaking to The Cognate, Maeeshat’s founder and editor, Danish Riyaz said through the event they seek to empower Muslim entrepreneurs to grow beyond borders and penetrate the international market.

“The present age is the age of information technology, it is the age of networking, of collaboration, of sharing ideas, however, we see none of this put into practice in businesses run by Muslims in general. We see most of our businesses restricting themselves to be run by family members. We never allow outsiders to take part in it or expand it. Our aim through our annual summit is to bring Muslim entrepreneurs and businesses under one roof to foster partnerships whilst creating wealth in turn,” he said.

Danish’s Maeeshat Media has been organizing the summit since 2009, by rotating the cities that they host each year.

“One of the challenges Muslim entrepreneurs face is the lack of mentorship and direction from established business people, hence an event like ours comes in handy. Since starting the summit a decade ago, we have been able to build partnerships among various businesses, and we hope to continue to do this”.

Frank Islam, the India-born American entrepreneur, and philanthropist will be the chief guest and a speaker at the event. Dr. Abdul Qadeer, of Shaheen Group of Institutions, Syed Mohammed Beary, CMD Bearys Institutions, Ashraf Mohamedy, CMD, Idafa Investments, Waqar Abbas Naqvi, CEO of Taurus Mutual Fund, V.R. Sharif, CMD of Niton Valve Industries, and M.Q. Syed, Founder, and Director of Imamia Chamber Of Commerce & Industry are some of the other speakers.

The 8th All India Minorities Business Summit will be held on 21st February at Islam Gymkhana’s Jabir Hall, Marine Lines, Mumbai between 4:00 PM to 11:00 PM. You can contact Danish Reyaz on 9380995687 or email him at [email protected] for details.