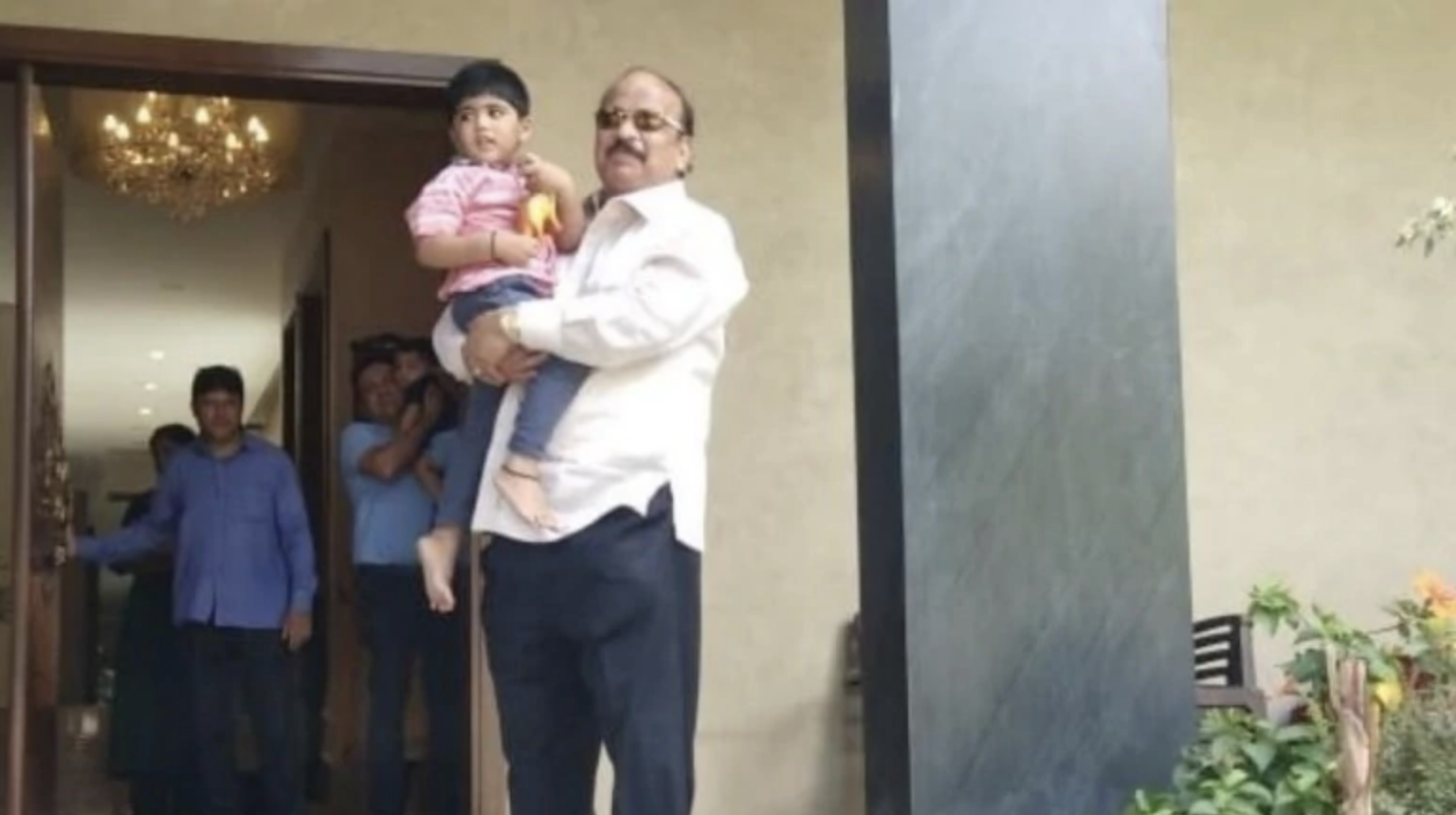 Hours after he was dramatically detained from flying out of Bengaluru, the special investigation team (SIT), has released Congress MLA Roshan Baig after questioning him about his alleged links in the multi-crore IMA scam case.

Roshan Baig was detained by SIT on Monday night from Bengaluru’s Kempegowda International Airport when he was about to board a chartered plane, Karnataka Cheif Minister H D Kumaraswamy said.

Baig’s son had moved the Karnataka High Court on Tuesday challenging the SIT’s move. Baig has now been asked to appear before SIT on July 19 for further interrogation, ANI reported.

The news of his detention on Monday evening was tweeted by Chief Minister HD Kumaraswamy himself.

Today SIT probing the #IMA case detained @rroshanbaig for questioning at the BIAL airport while he was trying leave along with @BSYBJP's PA Santosh on a chartered flight to Mumbai. I was told that on seeing the SIT, Santhosh ran away while the team apprehended Mr. Baig. 1/2 pic.twitter.com/MmyH4CyVfP

BJP's Yogeshwar was present at the time there.Its a shame that @BJP4Karnataka is helping a former minister escape, who is facing a probe in the #IMA case. This clearly shows #BJP' s direct involvement in destabilizing the govt through horse trading.2/2@INCIndia @INCKarnataka

The CM has accused the BJP of helping Baig allegedly escape from the probe, and for allegedly destabilising the state government.

Baig was supposed to appear before the SIT Monday but citing some work he did not turn up and sought time till July 25 but the investigators asked him to depose on July 19 instead.

Roshan Baig is in the middle of a controversy over his links with IMA scam accused Mohammed Mansoor Khan, who has gone absconding, leaving thousands of customers in the lurch.