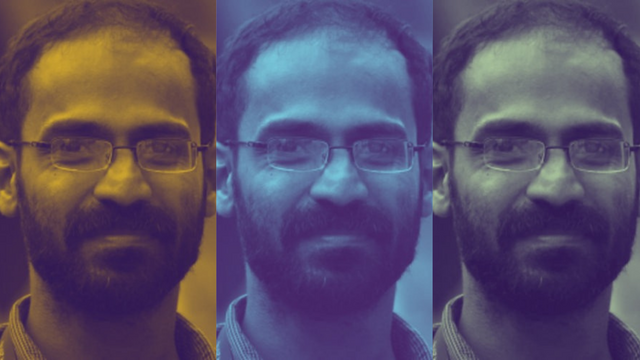 The Supreme Court today allowed journalist Siddique Kappan, who was arrested by the Uttar Pradesh police en route to covering the Hathras gang-rape, to visit his ailing 90-year-old mother in Kerala for five days.

“Mother is said to be in a critical situation and that she is likely not to survive for many days. In these circumstances, we consider it appropriate to permit the detenu to visit his mother and return to prison at the end of the 5th day,” the bench led by CJI SA Bobde ordered.

The bench also ordered him not to give any interviews to any media including social media and further ordered him not to meet any members of the public except his relatives. The Court was hearing an urgent application by Kerala Union for Working Journalists (KUWJ), of which Kappan is a member.

The order was passed despite objections by the Uttar Pradesh government.

Appearing on behalf of Kappan today, Senior Advocate Kapil Sibal said, “Mother could not talk in the video conferencing. The doctors have said she will be alive for the next two or three days.”

However, Solicitor General Tushar Mehta expressed his opposition to the bail. “There are posters coming up as if he (Kappan) is a martyr… When he goes (to Kerala to visit his mother) political opinions would be formed etc.”

CJI Bobde then accepted Sibal’s assurance that Kappan would not be so paraded.

Kappan, a freelance journalist, was arrested on his way to Hathras in Uttar Pradesh, along with three others on 5 October by the UP Police’s Special Task Force. On 7 October, they were booked for sedition under the Indian Penal Code and under Section 17 of the draconian Unlawful Activities (Prevention) Act.