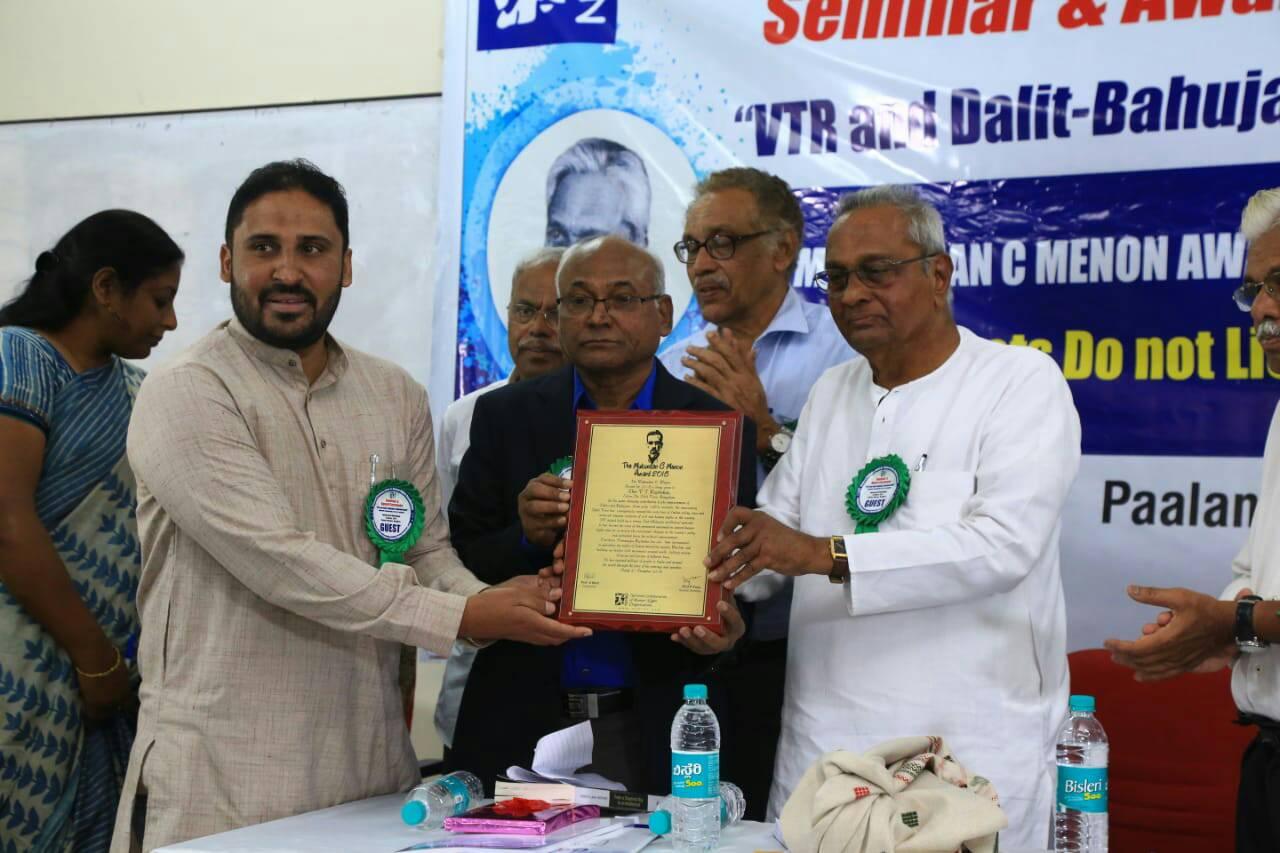 V.T. Rajshekar, founder and editor of the revolutionary journal, ‘Dalit Voice’, received the National Confederation of Human Rights Organization’s (NCHRO) Mukundan C Menon Award 2018 in recognition of his work in the pursuit of advancing civil liberties and human rights.

The Mukundan C Menon Human Rights Award instituted by NCHRO is awarded each year to organizations and individuals which embody excellent activism in the defence of human rights. V.T.Rajshekar is the 13th recipient of the Award.

VTR, as he is fondly called, has a long history of working for the rights of Dalits, Muslims and other vulnerable groups. He was formerly a journalist with the Indian Express, where he worked for 25 years. Over a period spanning more than half a century, he has represented the sentiments and issues of Dalits in India, mobilised his language and social analysis against Hindu upper caste hegemony and apartheid in the form of untouchability and casteism.

In 1986, his passport was confiscated because of his alleged “anti-Hinduism writings outside of India”. The same year, he was arrested in Bangalore under the country’s draconian Terrorism and Anti-Disruptive Activities Act (TADA). He has also been arrested under the Sedition Act and under the Indian Penal Code.

VTR is the author of a great number of pamphlets and books, in which he emphasized, that in Indian context, caste is the common denominator or the base structure on which the super structures like politics, law, religion and social institutions are built. Some of his notable works are: How Marx Died In Hindu India, Why Godse Killed Gandhi, Hindu Serpent And Muslim Mongoose, Dialogue Of The Bhoodevatas, Dalit: The Black Untouchables of India, India As A Failed State, Brahminism In India And Zionism In West, Brahminism, Know The Hindu Mind and others.

The NCHRO Prize is awarded in memory of Mukundan C Menon the veteran journalist, human rights defender and the first General Secretary of NCHRO. The award was established in 2006 soon after his death on Dec 12, 2005. The award consists of a sum of Rs. 25,000, a citation and a memento. 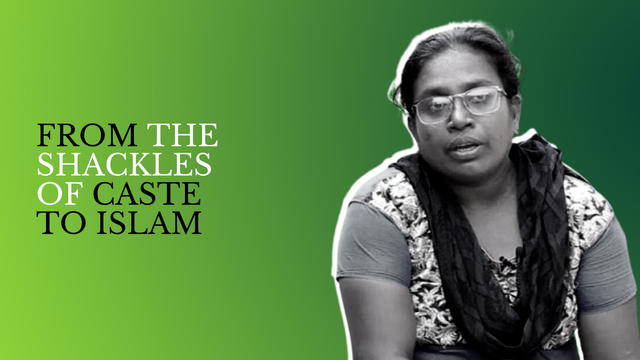 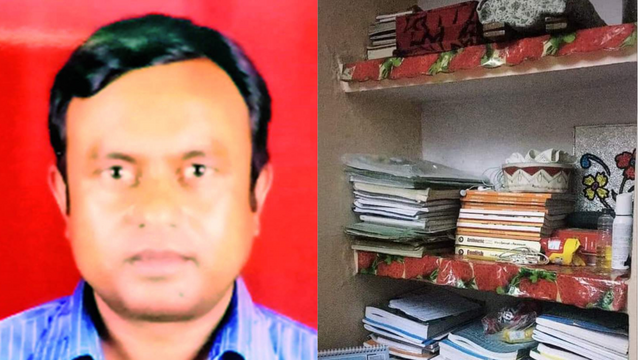