In an attempt to highlight the deteriorating socio-economic and political situation in the country and alert people against the authoritarian tendencies of the Modi regime, Popular Front of India (PFI) on Sunday organised a massive conference at Indira Gandhi Indoor Stadium in New Delhi. The conference on ‘People’s Rights’ made a host of demands including withdrawal of all legislations and measures which violate people’s rights and deny justice to minorities and weaker sections.

The conference was attended by thousands of people from Delhi and adjoining states.

In his inaugural speech E. Abubacker, chairman of PFI, said that an environment of hate is pervading the country following the fascist policies of the present government. Abubacker accused the government of inculcating hate among caste Hindus against Dalits, and among Hindus against Muslims. He touched upon a host of pressing issues including lynching, polarisation, hatred, the slump in the economy, NRC, Kashmir, Babri Masjid and draconian legislations etc.

He said the country has been hearing radical slogans from those who are running the government. First, they called for “Congress-Mukt Bharat”. Now, their slogans are veering round to “one nation, one language” and “one nation, one law”. Soon, they will raise the slogan of “One country, one party” and later on it will be “one party, one rule”.

“We are witnessing the dire consequences of these two slogans. What is happening in Kashmir after the abrogation of Article 370, Abubacker said was a testimony to that. There is no need to worry more about the fascist regime as their politics of polarisation and Hindutva are on the decline.” 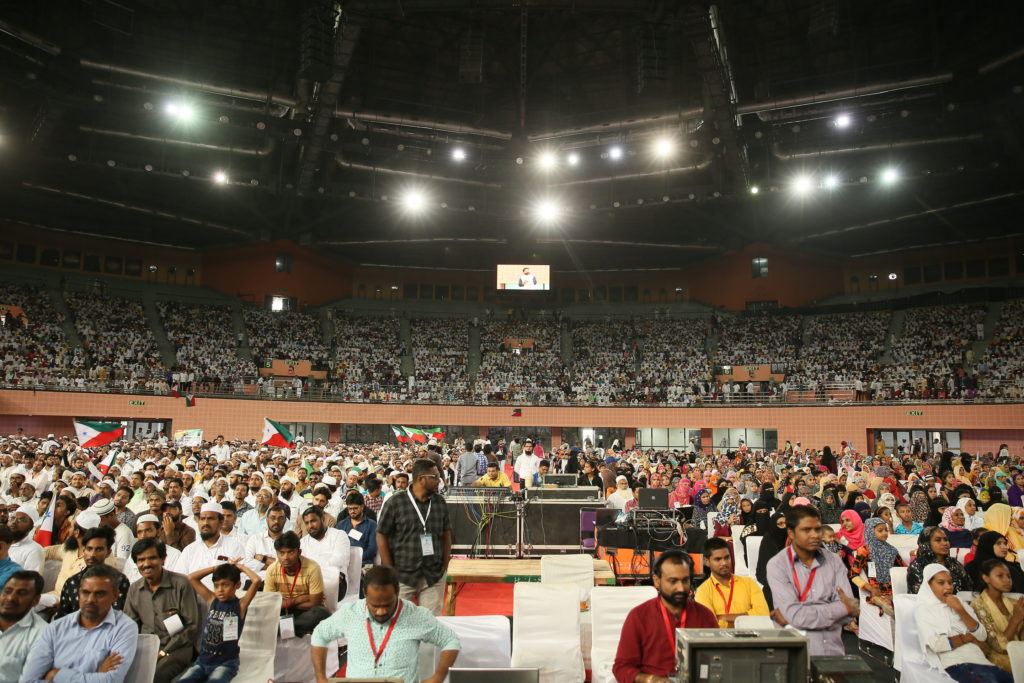 Anis Ahmed, National Secretary, PFI, while delivering the keynote address in the day-long conference pointed out the difference between 2014 elections and 2019 stating that the BJP had relied on fake promises for coming to power in 2014 but it sought votes in 2019 only by polarising Hindus.

“The spectre of hate and fear engulfing the country can only be fought with a united struggle against fascism in order to protect our constitutional rights and the pluralistic culture of the nation. We should not be foolish enough to dream that fascist forces can be tamed by appeasing them if we can learn lessons from the past and present. On the other hand, building alliances with those forces that are against communal fascism will be recorded in history as the wisest mission undertaken by our generation”, he said.

Dr Mufti Mukarram Ahmed, Shahi Imam, Masjid Fatehpuri, Delhi, said attempts have been made to cow down the Muslim community but they won’t succeed in it. He underlined the sacrifices and contributions of Muslims in building the country. He said unity and harmony cannot be achieved by ignoring minorities and weaker sections. 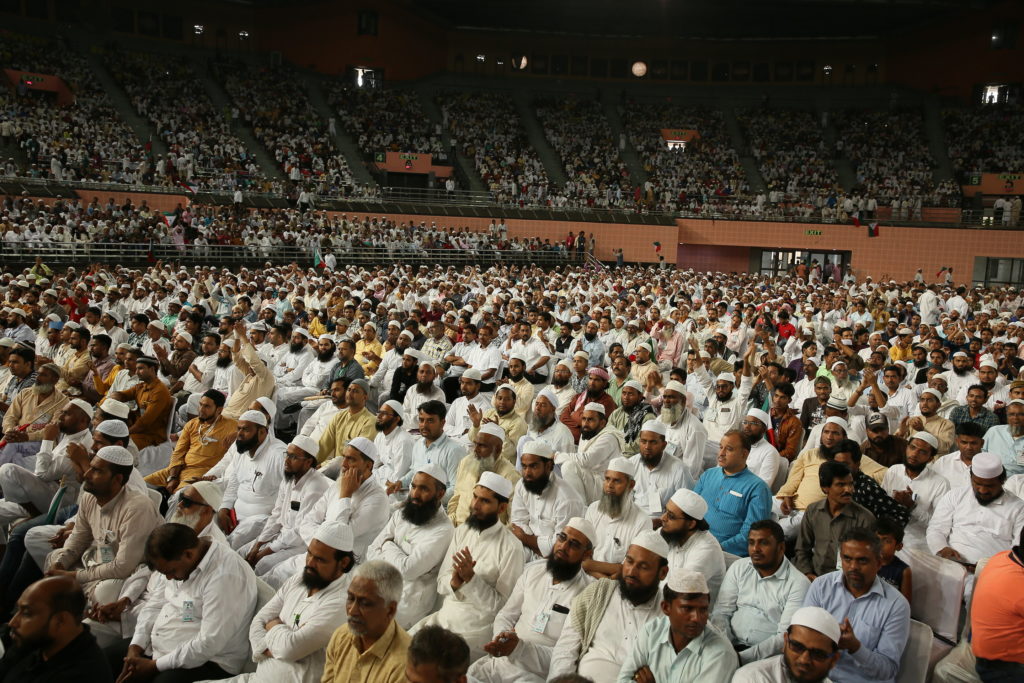 Mahant Yugal Kishore Sharan Shastri from Ayodhya said, “Hindutva terrorism is the real danger to unity and integrity.” Criticising the mob-lynching incidents, Yugal Shastri suggested a tit-for-tat tactic to deal with them. The Ayodhya Mahant also criticised the government’s action on Kashmir saying it has alienated the people of Kashmir further.

Echoing similar views, Sikh community representative, Prof. Baljinder Singh (Khalsa College, Amritsar) slammed the government for the revocation of Article 370 and Article 35A. He said Article 370 was a bridge between Jammu and Kashmir and rest of India. But the incompetent rulers have scrapped it without realising its consequences. He urged the gathering to stand up against repression and tyranny.

Dalit leader and principal advisor to National Confederation of Dalit & Adivasi Organisations (NACDAOR), Ashok Bharti, said there is a need of unity among minorities, Dalits and weaker sections for fighting Hindutva forces in the country. First, they demolished Babri masjid and now Ravidas Mandir in Delhi.

During the conference, a nine-point declaration was announced by M. Mohammed Ali Jinnah, national general secretary, PFI. The Declaration demanded the government to withdraw from all moves that infringe people’s rights, discriminates among people and denies justice to minorities and weaker sections.

On Kashmir, the Declaration stated: “The hasty steps taken by the Ministry of Home Affairs to make inoperative Article 370 and 35A and massive deployment of security forces in Jammu and Kashmir and demotion of the autonomous state to Union territory status have made the province into an open sky prison.”

On Babri Masjid, the declaration said, “Justice lies in rebuilding the Babri Masjid on the same site and punishing all the culprits responsible for its demolition.”