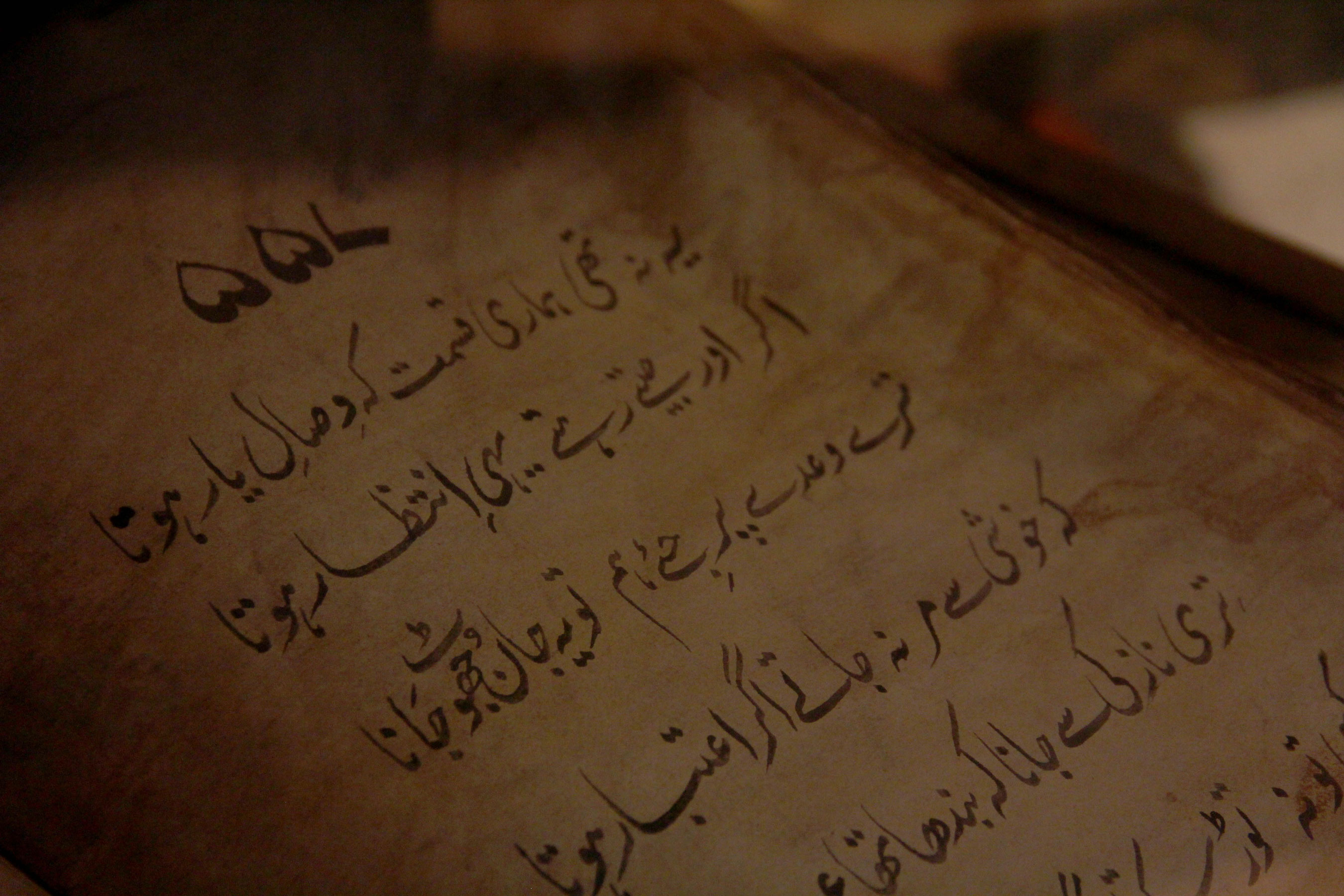 Punjab Chief Minister Captain Amarinder Singh has expressed concern over Panjab University’s proposal to include Department of Urdu in the School of Foreign Languages, asserting that Urdu is not a foreign language but an Indian one like other languages of the country.

On September 17, a 15-member committee constituted by Panjab University under PU Dean University Instructions (DUI) Prof Shankarji Jha had proposed making the Urdu Department part of the School of Foreign Languages to be set up after merging departments of Russian, French, German, Chinese and Tibetan languages, but has received criticism from teachers, students, civil society and the chief minister.

“Surprised to learn that Panjab University has proposed to make the Urdu department a part of the ‘School of Foreign Languages’. Urdu is an Indian language, like all the great languages of our country. Will speak to the vice-chancellor and senators to review this decision immediately,” Amarinder tweeted.

Surprised to learn that @OfficialPU has proposed to make the Urdu Department part of the 'School of Foreign Languages'. Urdu is an Indian language, like all the great languages of our country. Will speak to the Vice Chancellor & Senators to review this decision immediately.

According to the university, the objective of the merger is to enhance the academic performance by sharing infrastructure and human resources i.e. teaching and non-teaching staff by merging small departments to form bigger centres.

However, the chairperson of the Department of Urdu and Persian, PU, Prof Ali Abbas, had written a letter to the university, explaining how “Urdu is not a foreign language. In fact, Urdu was born and brought up in India only.” The contents of his letter read: “Urdu was born and nurtured and cultured in India during the first two decades of the 13th century by Amir Khusro… Now is the time, either to merge the departments of Urdu, Panjabi and Hindi into one department under the banner of Department of Indian languages or be allowed to function independently as per the present-day arrangement.”

“This happened a year and a half ago too, but former Vice-Chancellor Prof AK Grover corrected it. Urdu is an Indo-Aryan language, while Persian is Aryan language. Urdu’s grammar is Indian. It was popularised by Amir Khusro and Baba Farid in Punjab, Nizam Bedari in the Deccan and Afzal Panipati in Haryana. How is it a foreign language?,” The Tribune quoted Ali Abbas as saying.

A 15-member committee, formed by the university’s vice-chancellor was to take the final call on the proposed merger of small departments on September 30, however, the meeting has been called off, a day after the chief minister raised objections.

Before Partition, the Urdu Department was a major department of the then University of Punjab, Lahore, which was set up in 1882. Urdu was introduced in Panjab University, Chandigarh, in 1976.

Prominent writer and thinker and author of many books Prof Anis Chishti passed away Monday due to COVID-19 in Pune, News18 reported. He was...

The National Council For Promotion Of Urdu Language (NCPUL) has announced it will release an Urdu version of RSS chief Mohan Bhagwat’s book Bhavishya...

July 26 marks the birth as well as the death anniversary of Asrar Ahmad, known to millions of his readers as Ibn-e-Safi One of...