"Our Members Arrested By UP Police By Creating Fabricated Story. Were Arrested On 11th But 'Presented' To Media On 16th": PFI
Advertisement https://pagead2.googlesyndication.com/pagead/js/adsbygoogle.js 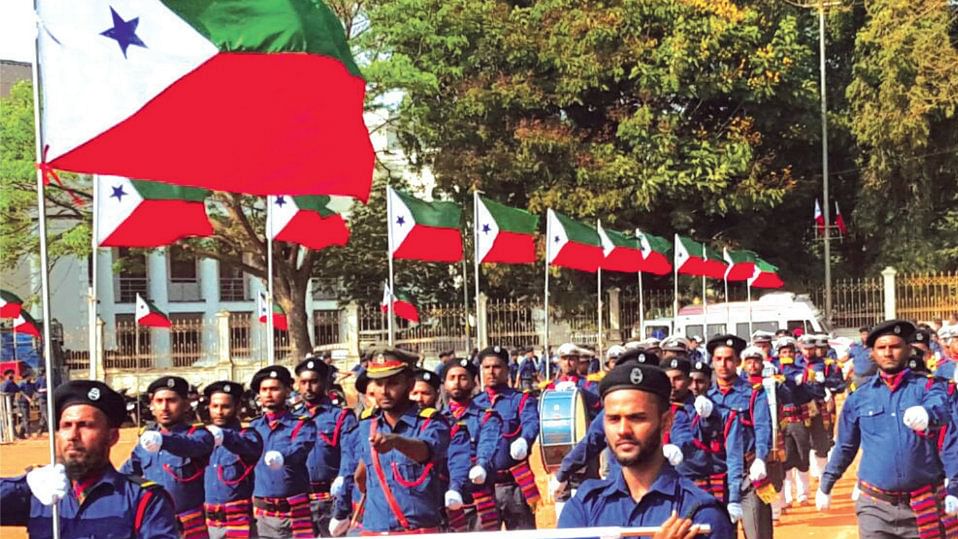 Hours after Uttar Pradesh Police’s Special Task Force (UP STF) arrested two members of the Popular Front of India (PFI) claiming they “were planning a series of terrorist attacks at various places in the country”, PFI has slammed the arrests of its members and called it “a ridiculous fake story of terror attack.”

The UP STF claimed that they apprehended and arrested Anshad Badruddin and Firoz Khan on Tuesday, 16 February for allegedly planning a series of terrorist attacks in the country. They also claimed to have recovered ‘explosive devices including battery and red wire, a .32 bore pistol, seven live cartridges, cash, PAN card, four ATM cards, pen drives, metro card, driving licenses and Aadhaar cards’, from the men as well as a huge quantity of explosives.

The STF has lodged an FIR against the two in Lucknow.

Refuting the STF’s claims, Popular Front of India General Secretary Anis Ahmed said that both the persons are residents of Kerala and had visited West Bengal and Bihar for the expansion work of the organisation.

“On February 11, morning 5:40 am both of them boarded a train from Katihar, Bihar to Mumbai. As per their families they last contacted them on the evening of February 11 after which they were not reachable on their phone. The family filed a complaint at local police station in Kerala on February 16 morning,” he said in a statement.

Soon after the family filed the complaint, PFI alleged, “UP STF hurriedly called a press conference and presented this fabricated story of their arrest and the imaginary terror attacks”, claiming, the two were arrested on February 11 and “presented” to media on February 16 in an attempt “to create a fake narrative of threat to national security.”

PFI also accused the UP STF of “kidnapping” its members and then keeping them in “illegal custody”. “On February 11 evening, when the train was running through UP, both of them might have been “kidnapped” a railway station in UP and “kept in illegal custody and tortured.” the statement read.

“The fascist government led by Yogi Adityanath had earlier tried to label Popular Front state adhoc committee members as the mastermind of the alleged anti-CAA protest violence which the police failed to prove in the court resulting in the Popular Front adhoc committee members getting released on bail. Later the UP police also tried to link Popular Front to an imaginary “incitement of caste violence” at Hathras by arresting 3 student organization activists and a journalist who were travelling to meet the family of the Hathras rape victim,” the official note said.

Popular Front said it will not be intimidated by such attempts by the BJP led government at state and centre.

Before you go, please subscribe to our free newsletter below to be notified about our articles.