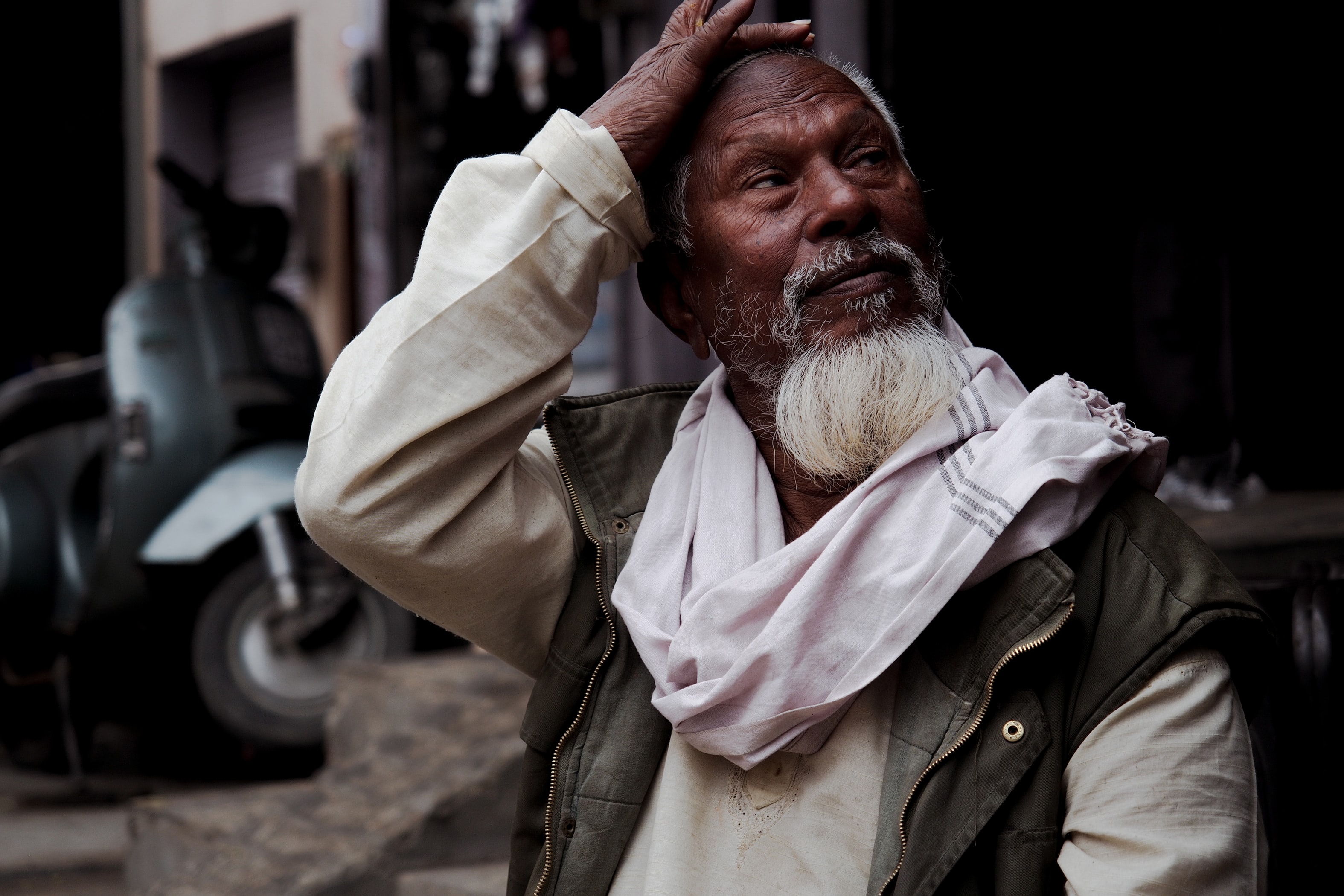 UN experts have warned that the National Register of Citizens (NRC) in Assam could create instability and make millions of citizens stateless in India.

“We are seriously concerned over the current implementation of the NRC update in Assam and its potentially far-reaching consequences for millions of people, in particular, persons belonging to minorities who risk of statelessness, deportation or prolonged detention,” the experts said in a statement released in Geneva.

The experts also issued warnings on the rise of hate speech directed against the minority communities on social media and the potentially destabilising effects of the marginalisation and uncertainties facing millions of Indian citizens.

“This process may exacerbate the xenophobic climate while fuelling religious intolerance and discrimination in the country,” warned the experts.

The report authored by Ahmed Shaheed, Special Rapporteur, freedom of religion, Fernand de Varennes, Special Rapporteur on minority issues, and E. Tendayi Achiume, Special Rapporteur on contemporary forms of racism, racial discrimination, xenophobia and related intolerance, took note that more than 4 million people of Muslims and Hindus of Bengali descent in Assam were excluded from the amended draft NRC published on June 2018 and despite many objections the final NRC list is set for 31 July 2019.

Since the publication of the draft NRC list, more than 3 million revision claims have been filed by those excluded, while an additional 200,000 objections have been added against individuals previously included. Those excluded from the list will be referred to the Foreigners’ Tribunals in Assam, where, according to Section 9 of the 1946 Foreigners Act, they will have to prove that they are not “irregular foreigners”.

“In nationality determination processes, the burden of proof should lie with the State and not with the individual,” said the experts, noting the discriminative and arbitrary nature of the current legal system.

“It is regrettable that the deadline for the publication of the final NRC list remains the 31 July 2019, despite the significant number of pending revision claims and objections, the complex NRC modalities, uncertainties about the membership of Foreign Tribunals and their procedures, as well as the reported inconsistencies and errors.”

The UN experts also expressed “serious concerns” over reports of Indian authorities to replicate the “NRC model” in other parts of the country. They said they have expressed their concerns about the NRC update process with letters addressed to the Indian government twice previously, however, they have not received any response.

“We call on the Indian authorities to take resolute action to review the implementation of the NRC and other similar processes in Assam and in other states, and to ensure that they do not result in statelessness, discriminatory or arbitrary deprivation or denial of nationality, mass expulsion, and arbitrary detention,” the experts said.