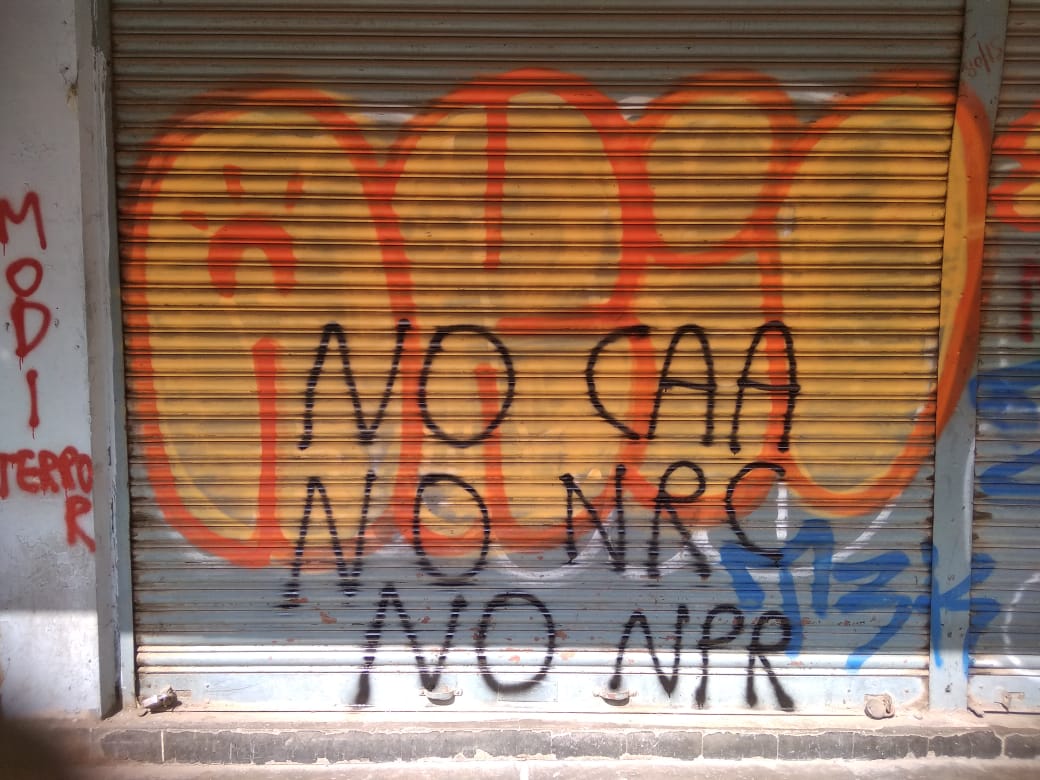 The first phase of the Census 2021 and updating of the National Population Register (NPR) have been postponed until further orders in view of the coronavirus outbreak, the Ministry of Home Affairs said on Wednesday. The simultaneous exercise was supposed to be carried out from April 1 to September 30.

In view of COVID-19 outbreak & nationwide lockdown due to the pandemic, the first phase of #CensusIndia2021, that is, the house listing operation & NPR updation is postponed until further order.@PMOIndia @HMOIndia @PIB_India @PIBHomeAffairs pic.twitter.com/IFzcRRQnkQ

In a statement, the home ministry said Census 2021 was scheduled to be conducted in two phases – house listing and housing census during April-September and population enumeration from February 9 to 28. The updating of NPR was also proposed to be done along with the Phase I of Census 2021 in all the states and union territories, except Assam.

However, due to the coronavirus pandemic, and the subsequent nationwide lockdown from Tuesday midnight till April 14, the government said it will either announce new dates or extend the period.

NPR is the first step to creating a National Register of Citizens (NRC) which, according to the government would identify undocumented migrants residing in India. On December 24 last year, the Centre had approved Rs 3,941 crore for updating the NPR across the country and Rs 8,754.23 crore for conducting the 2021 Census.

Critics, however, believe that NRC coupled with the Citizenship Amendment Act (CAA) will be used to single out Muslims and render them stateless.

According to CAA, members of Hindu, Sikh, Buddhist, Jain, Parsi and Christian communities who have come from Pakistan, Bangladesh and Afghanistan till December 31, 2014, and facing religious persecution there will not be treated as illegal immigrants but given Indian citizenship. The Act intentionally leaves out Muslims.

Since December, India has witnessed unprecedented protests against CAA and NRC, compelling several states, including Kerala, Telangana, Rajasthan, Punjab and West Bengal to pass resolutions in their Assemblies against CAA, NRC and NPR. 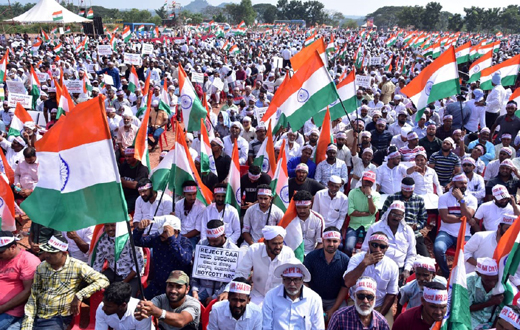