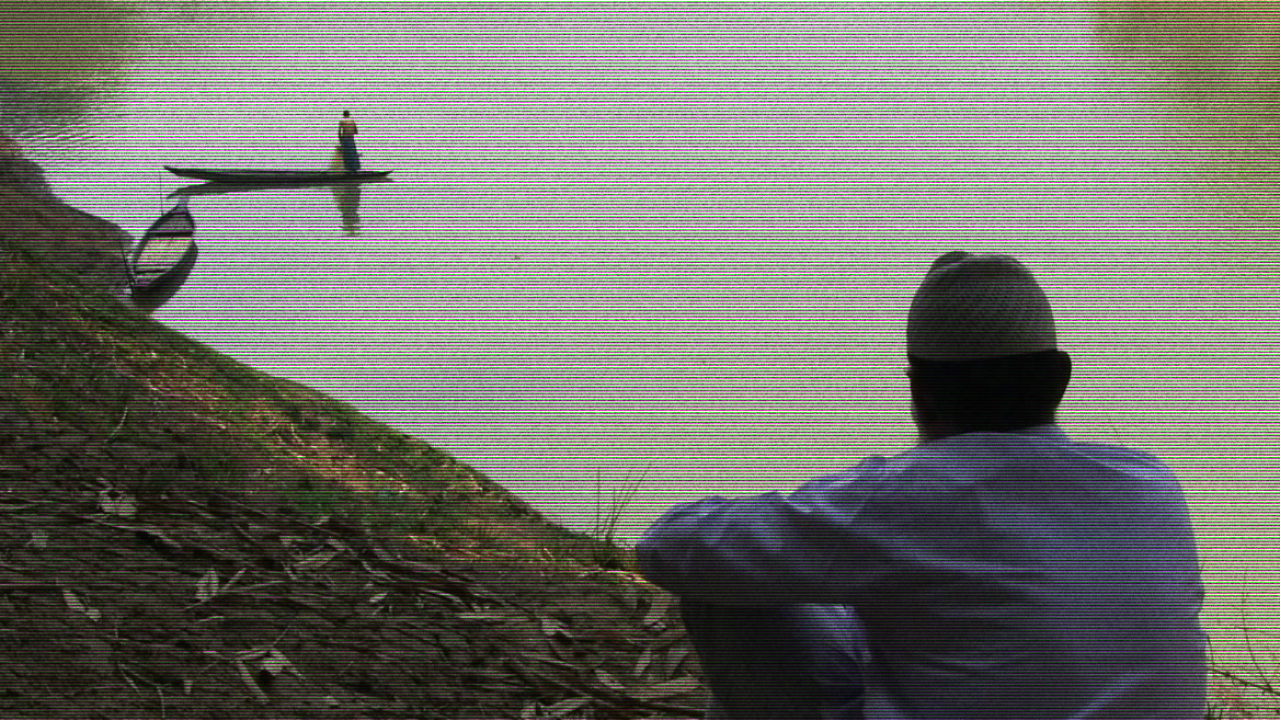 Image: Still from the film, 'What The Fields Remember', by Subasri Krishnan.

We may be remembering massacres in the wrong order. Every time we do, whether it be Gujarat or Muzaffarnagar or Moradabad, we remember Muslims who were killed, robbed, and eventually driven out of their home. Just this time, I want to remember those who did the killing and looting. Who were they? Why did they do it? More importantly, why do they always manage to slip from our sentences, almost always written in a passive voice?

“Thousands of Muslims were killed during Nellie Massacre,” we say. But we never say, “Such and such people killed thousands of Muslims during Nellie Massacre”. The use of passive voice makes those who took innocent lives, with total impunity, invisible. And it does not matter how much we remember a massacre because we barely drag them in our discussion. Even if our focus stays on those who suffered, it remains on their suffering alone—as to how many lost their lives and how much was robbed from them. This way, we unknowingly reduce a massacre to mundane statistics—to a telltale for those who only love victims but never hate culprits. It seems like if Muslims want to be merely counted as numbers, they will either have to get killed in a massacre or thrown in a detention camp.

Jackson Katz first pointed out this folly in the discourse around rape victims. He said that the use of the passive voice has a political effect as it shifts the focus off culprits and onto victims. In his view, the phrase ‘violence against women’ is problematic since “It’s a passive construction and there’s no active agent in the sentence. It’s a bad thing that happens to women, but when you look at that term ‘violence against women, nobody is doing it to them. It just happens to them. Men aren’t even a part of it.”

In contrast to the general notion, acknowledgement of violence is not the half job done. It merely starts when you put the perpetrators before their victims and never make them invisible. Otherwise, they will do crimes and disappear like they always do because no one was interested in them. But how can those who faced violence not be interested? After all, when tomorrow I will be on a train, how do I know that one of them is not travelling with me? Or when I give a presentation on, top market trends in cybersecurity, how do I know they are not a part of the audience? 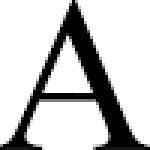 Ahmad Khan is a freelance writer and an IT professional based in New Delhi.