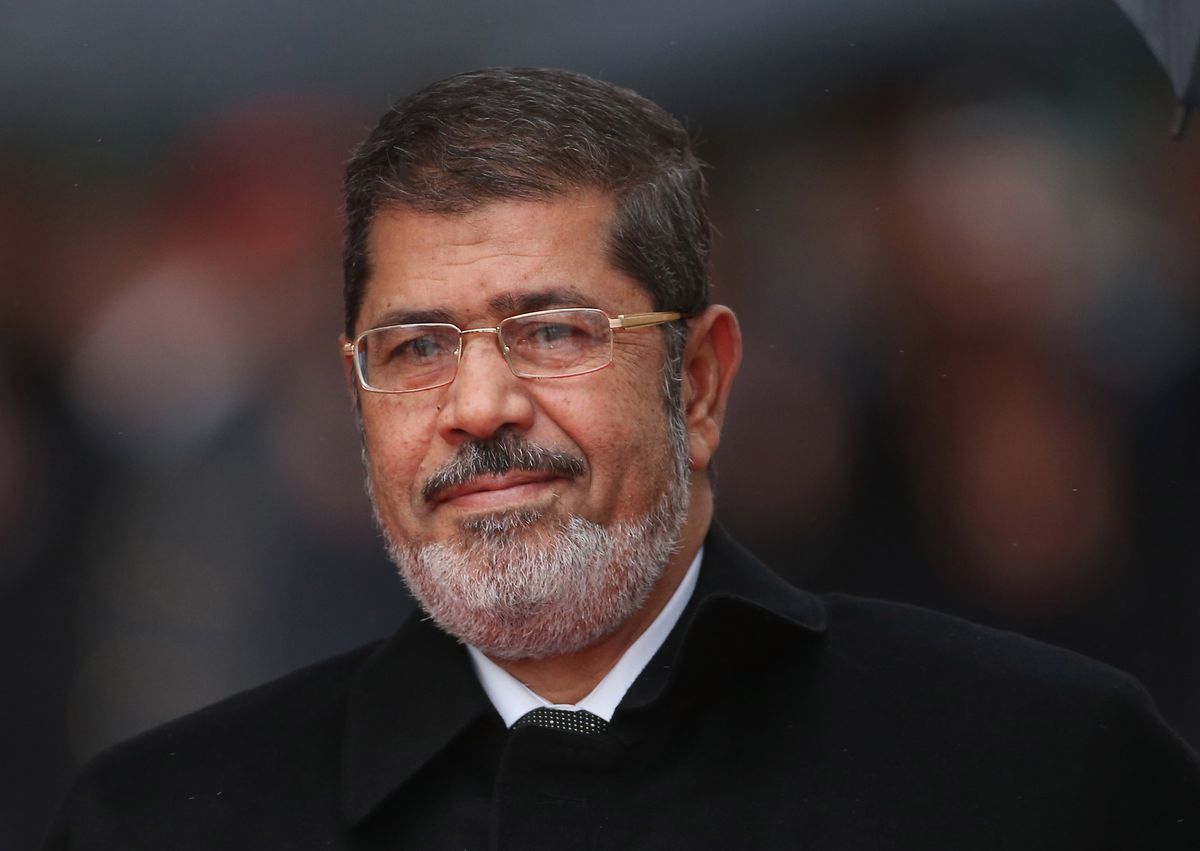 Morsi was a decisive figure not only in Egyptian but also in modern Islamic history. His role in the toppling of one dictator and in standing up to another will be his resounding legacy.

Have you subscribed to our channel yet? ➡️https://www.youtube.com/thecognate?sub_confirmation=1