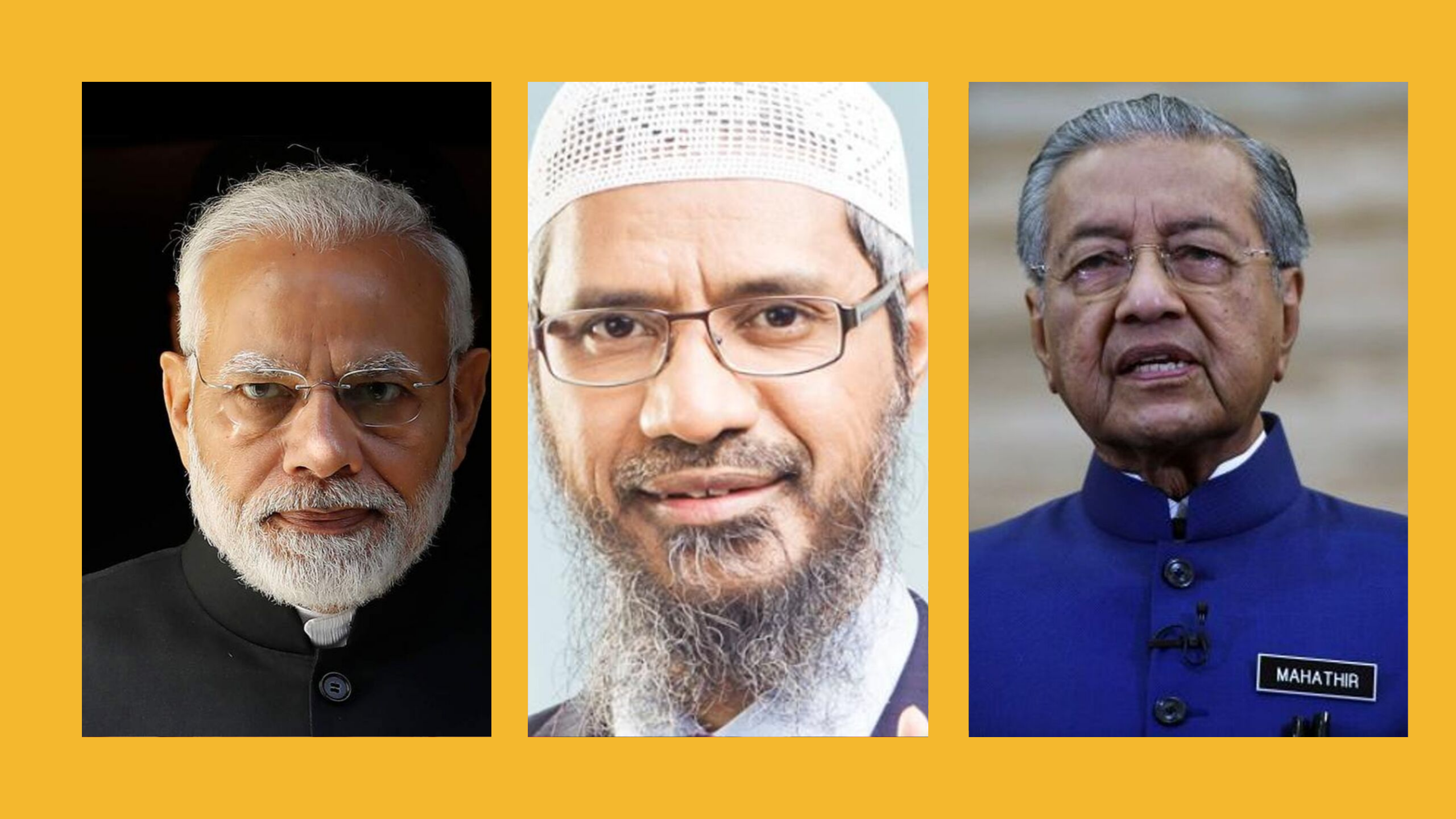 Malaysian Prime Minister Mahathir Mohamad, on Tuesday, said that his Indian counterpart Narendra Modi did not request the extradition of Islamic speaker Dr Zakir Naik when the two leaders met in Russia this month.

“Not many countries want him. I met with Modi. He didn’t ask me for this man,” Mahathir told the Kuala Lumpur-based BFM Malaysia radio station on Tuesday morning.

He also said that Malaysia is still looking for a place to send Dr Naik.

Mahathir also reaffirmed that Dr Naik will no longer be allowed to publicly speak in Malaysia following his allegedly racially divisive remarks which include saying that the Chinese in the country should be sent back to China.

“We are trying to find someplace he can go to but at the moment, no one wants to accept him,” the Prime Minister added.