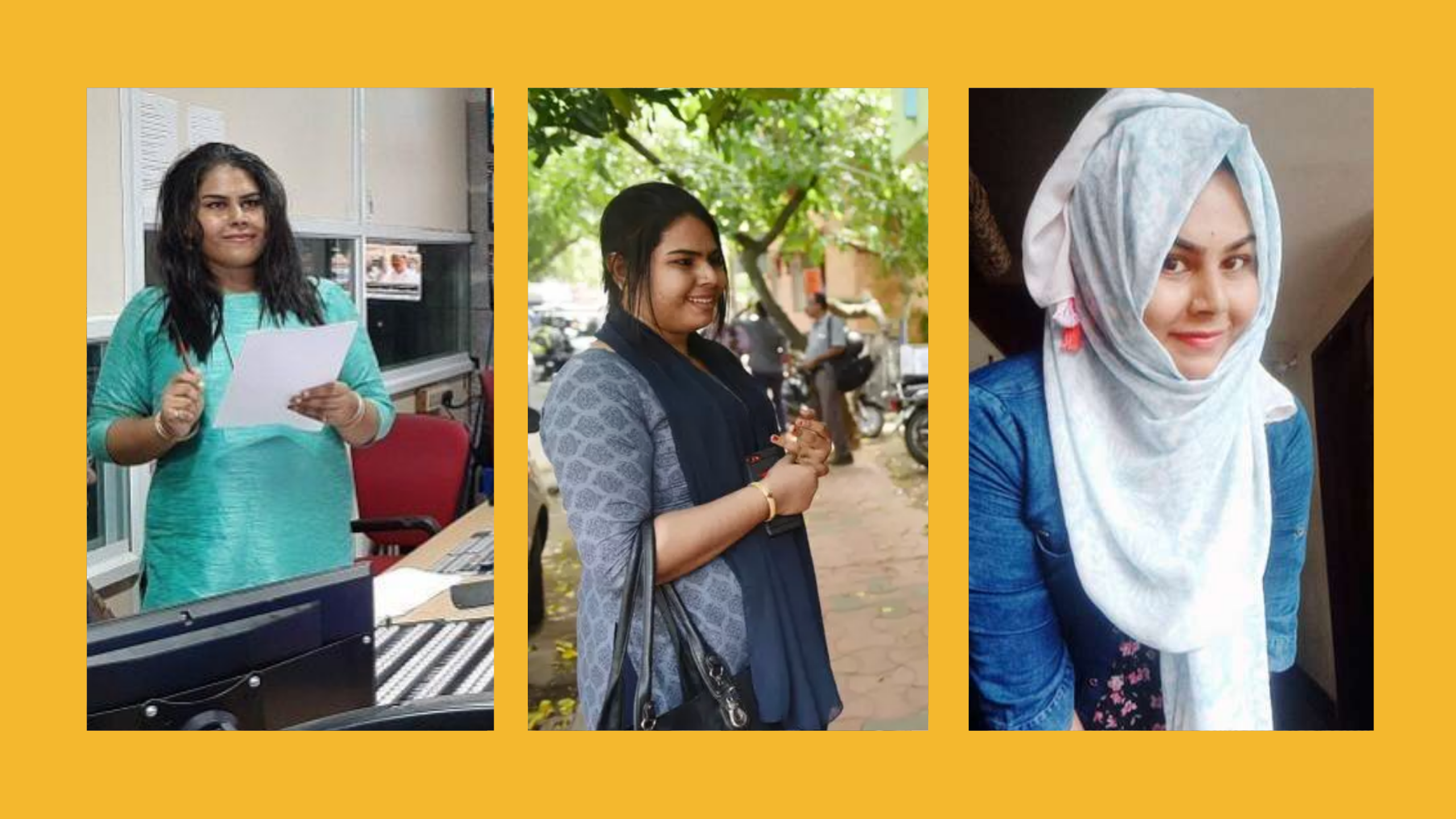 As India inched closer to historic moon mission as lander ‘Vikram’ separated from Chandrayaan-2 orbiter on Monday, 22-year-old Heidi Saadiya from Kerala scripted another history by becoming the first transgender broadcast journalist from the state.

Saadiya, who joined Malayalam news channel Kairali News TV on August 31, reported on the Chandrayaan-2 development, as her first assignment.

“Soon after my post-graduation course in electronic media from Trivandrum Institute of Journalism, I joined Kairali for an internship. The company soon offered me a post after evaluating my performance and I took it up. Besides, I feel like I’m part of a family here, where there is no discrimination of any sort because of my gender,” The News Minute quoted her as saying.

Saadiya is also the first transgender woman to graduate from the institute.

Born in Chettuva in Thrissur, Saadiya realised she felt different for the first time at the age of 10. Although born a boy, she says she grew up to identify as a woman.

“Besides, I also had a condition called gynecomastia (swelling of the breast tissue in boys due to hormonal imbalance). I had minor features of a girl. During lunch breaks, the boys in my school would press my breasts and run away; as it is, with the condition, the person experiences pain. I could not open up about this to my friends or family,” she says.

Saadiya said that even though her parents didn’t accept her, she holds no grudges against them. “I just want them to see what I am doing right now,” she was quoted as saying.

Kerala Health Minister KK Shailaja congratulated Saadiya and said that she was an inspiration for the entire transgender community. “Chavakkad native Saadiya has made a successful move at a moment when Chandrayaan 2 lander, ‘Vikram’, successfully separated from the orbiter. She’s the first transgender broadcast journalist from Kerala,” Shailaja said.