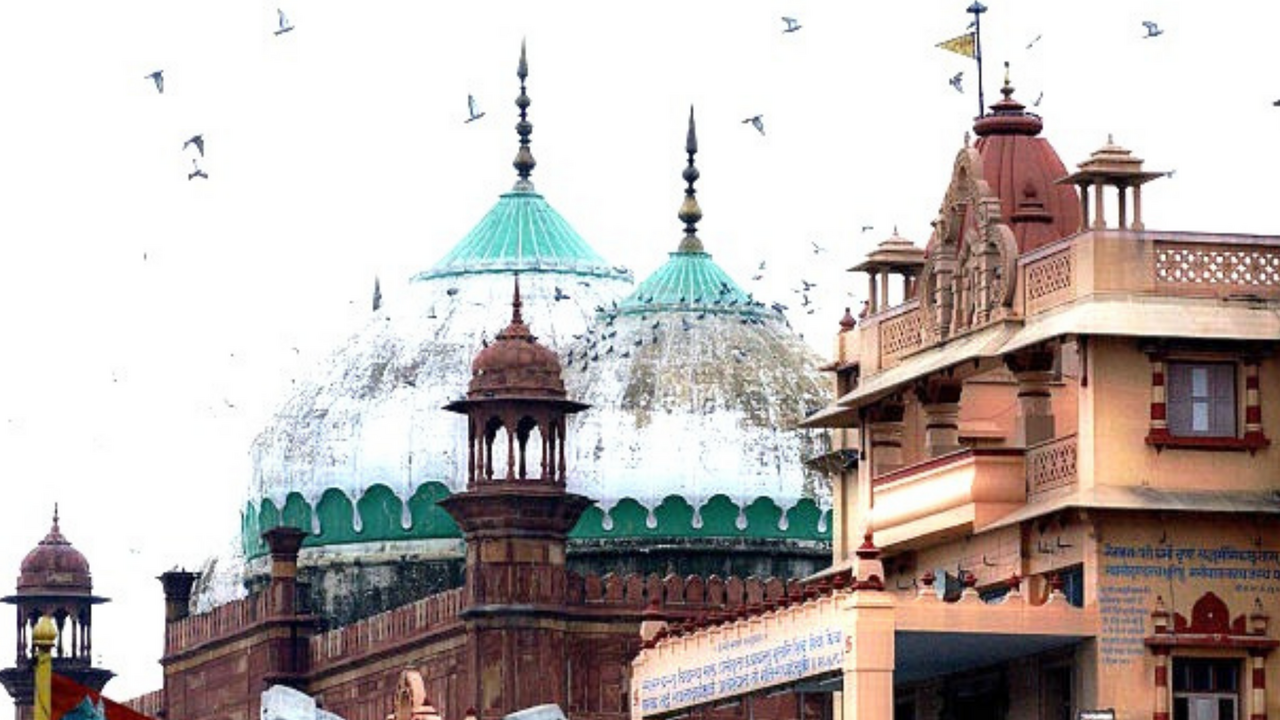 A Mathura court has issued notices to the Shahi Idgah Masjid management committee, seeking their stand on a fresh plea for the removal of the 17th-century mosque built by Aurangzeb from near the birthplace of Hindu deity Krishna in the Katra Keshav Dev temple complex.

Notice has been given to all the parties involved in the issue, including the Shahi Idgah Masjid Management Committee, President of Sunni Waqf Board, Lucknow and the managing trustees of Shri Krishna Janmbhoomi Trust, Katra Keshav Dev Temple, and Shri Krishna Seva Sansthan.

Additional District and Sessions Judge Dev Kant Shukla reached out to all the parties by issuing a letter after accepting the plea of removal of Mosque. The accepted ruling declared that the suit is “maintainable and hence admissible” for detailed hearing.

The next date of hearing is March 8. The court has expected all the parties to respond to the newly filed plea.

The fresh plea has been filed by Priest Pawan Kumar Shastri of the old Keshav Dev Temple on behalf of the temple’s deity, Thakur Keshav Dev Ji MaharajVirajman.

Three demands were made by Sevayat Shastri in his plea.

Shastri claimed to manage and reinstate the entire land of 13.37 acre land of the Katra Keshav Dev Temple including the area on which Shahi Idgah Mosque is built. He also demanded the Court to nullify the ruling of 1967 by Mathura Court which has ratified a land between the Shri Krishna Janmsthan Seva Santhan and Shahi Idgah Management committee, allowing both the religious institution to coexist on the same land next to each other.

His other demand seeks the court’s intervention to direct the Shahi Masjid Idgah Committee and Lucknow’s Sunni Waqf board to remove and relocate the mosque from its present location.

Including this suit, there are three more suits pending in the courts on the same premise. One suit is filed by advocate Mahendra Pratap Singh on behalf of five plaintiffs, has been accepted for hearing by the Court.

However, the Court has not responded to two other pleas filed by advocate Hari Shankar Jain for Shri Krishna Virajman through the deity’s friend Ranjana Agnihotri and advocate Shilendra Singh on behalf of Hindu Army chief Manish Yadav.