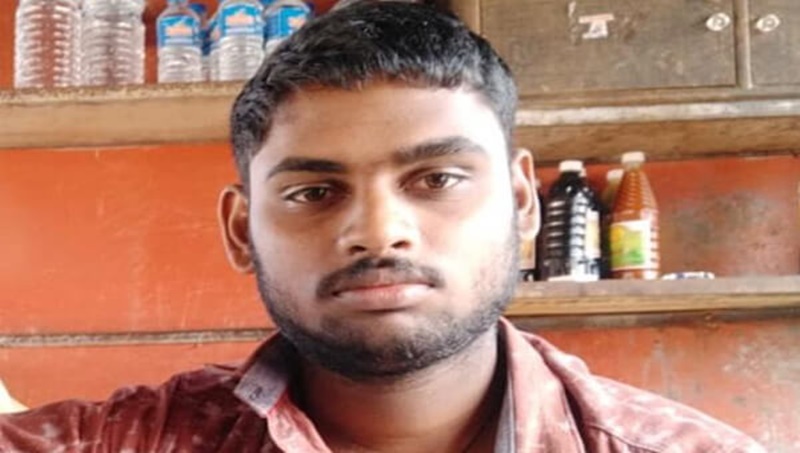 A day after a bomb threat video went viral on social media, the Udupi police have arrested an 18-year-old youth, identified as Srujan Poojary.

In the video, which had led to a wave of anti-Muslim rantings on WhatsApp and Facebook, Poojary, who had covered his face with a cloth is seen raising Pro-Pakistan slogans and threatening to conduct bomb blasts on Malpe beach on the Karnataka coast.

The video surfaced on Saturday morning March 2nd and the police immediately swung into action. The police first arrested a Nepali man, who had circulated the video, who then revealed that the incendiary video was shot by Srujan, a resident of Thottam near Malpe.

The 1-minute video is laced with obscene language with threats against women, and to burn down all shops in the area.

According to the police, Poojary is supposed to have made the video in frustration over his family’s constant complaints about being unemployed. However, CoastalDigest has reported local residents’ suspicion that the video might be an attempt to create riots and polarise this already volatile coastal region ahead of the Lok Sabha elections.

In this article:Featured, Karnataka, Malpe, Udupi