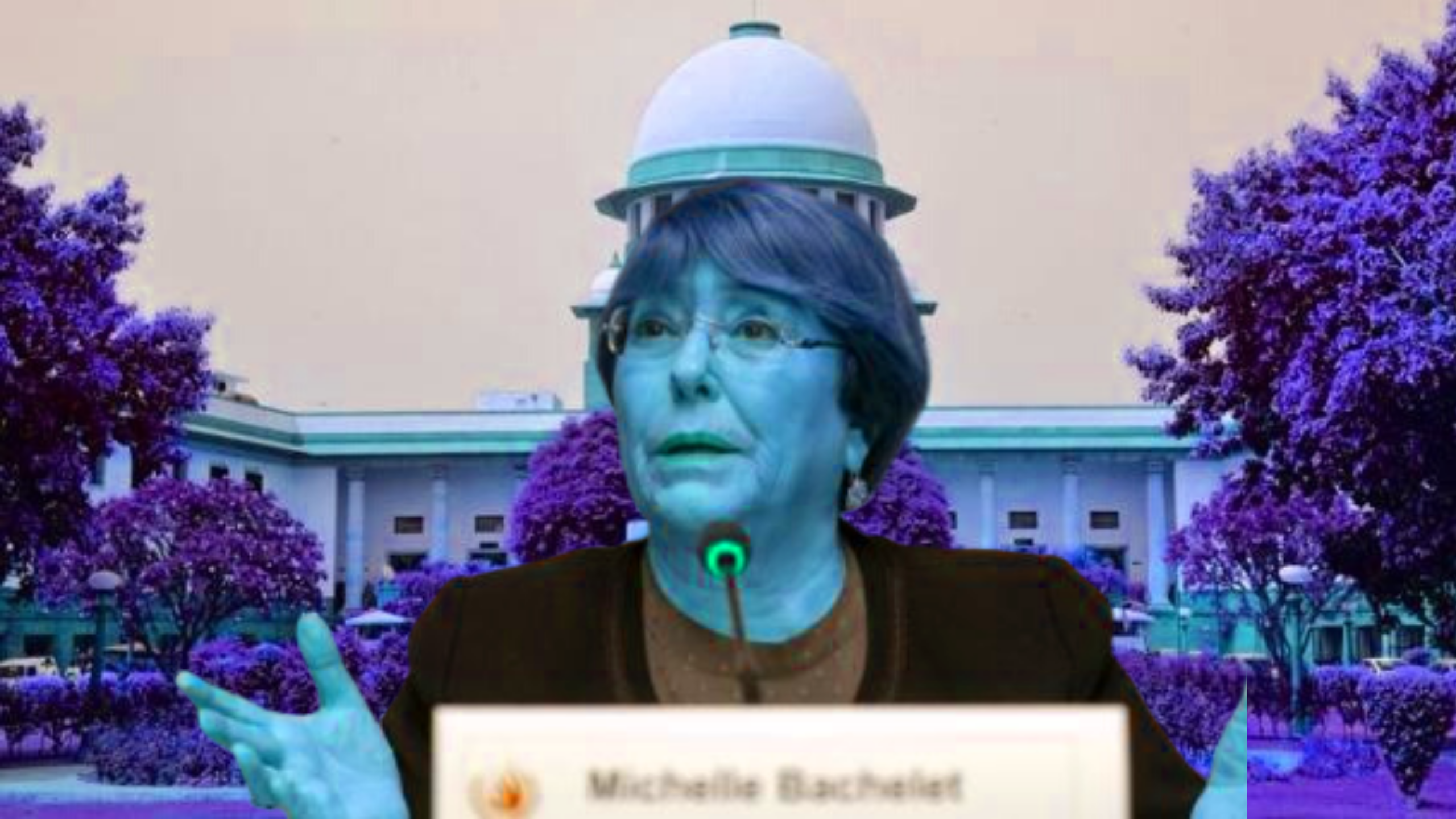 In what could be described as a major milestone for the anti-Citizenship Amendment Act (CAA) movement, and one that signals growing international pressure on the Narendra Modi government, the United Nations Commissioner for Human Rights (UNHRC) has moved the Supreme Court over the contentious Citizenship legislation.

The UNHRC has moved an intervention application in the Supreme Court, meaning that the global human rights body wants to be made a party in the existing pleas filed against the CAA in India’s apex court.

The UNHRC High Commissioner and former Chilean President Michelle Bachelet, who has filed the application during her update to the 43rd session of the UN human rights council on February 27 highlighted that CAA would be discriminatory and violates India’s commitments made under international law.

“Citizenship Amendment Act adopted last December is of great concern. Indians in huge numbers, and from all communities, have expressed – in a mostly peaceful manner – their opposition to the Act, and support for the country’s long tradition of secularism,” she stated.

The UN human rights chief also expressed concern about reports of “police inaction in the face of attacks against Muslims by other groups, as well as previous reports of excessive use of force by police against peaceful protesters”.

Earlier in December 2019, the Office of the United Nations High Commissioner for Human Rights (OHCHR) had described the citizenship amendment act as “fundamentally discriminatory”.

The External Affairs Ministry, as expected has reacted sharply to the UNHCR’s move declaring the CAA an “internal matter and saying “no foreign party had any locus standi on issues pertaining to India’s sovereignty”.

Releasing a statement, the Ministry of External Affairs said, “MEA: Our Permanent Mission in Geneva was informed yesterday evening by the UN High Commissioner for Human Rights that her Office had filed an Intervention Application in the Supreme Court of India with respect to the Citizenship Amendment Act.”

The Supreme Court is hearing a total of 143 petitions seeking to examine the constitutional validity of the Citizenship Amendment Act.

At the last hearing in January, the Supreme Court had refused to stay the legislation and given the BJP-led central government four weeks to respond to the petitions. The matter was to be listed again after five weeks.

The UNHRC commissioner intends to submit “an amicus curiae brief on the Citizenship Amendment Act (CAA) in the Indian Supreme Court, in accordance with the Supreme Court’s established procedures, and that she has informed the Indian Permanent Mission in Geneva of her intention”, The Wire reported.

The amicus curiae will “focus on providing an overview of relevant and applicable international human rights standards and norms to support the Supreme Court’s deliberations in the context of its review of the CAA”.