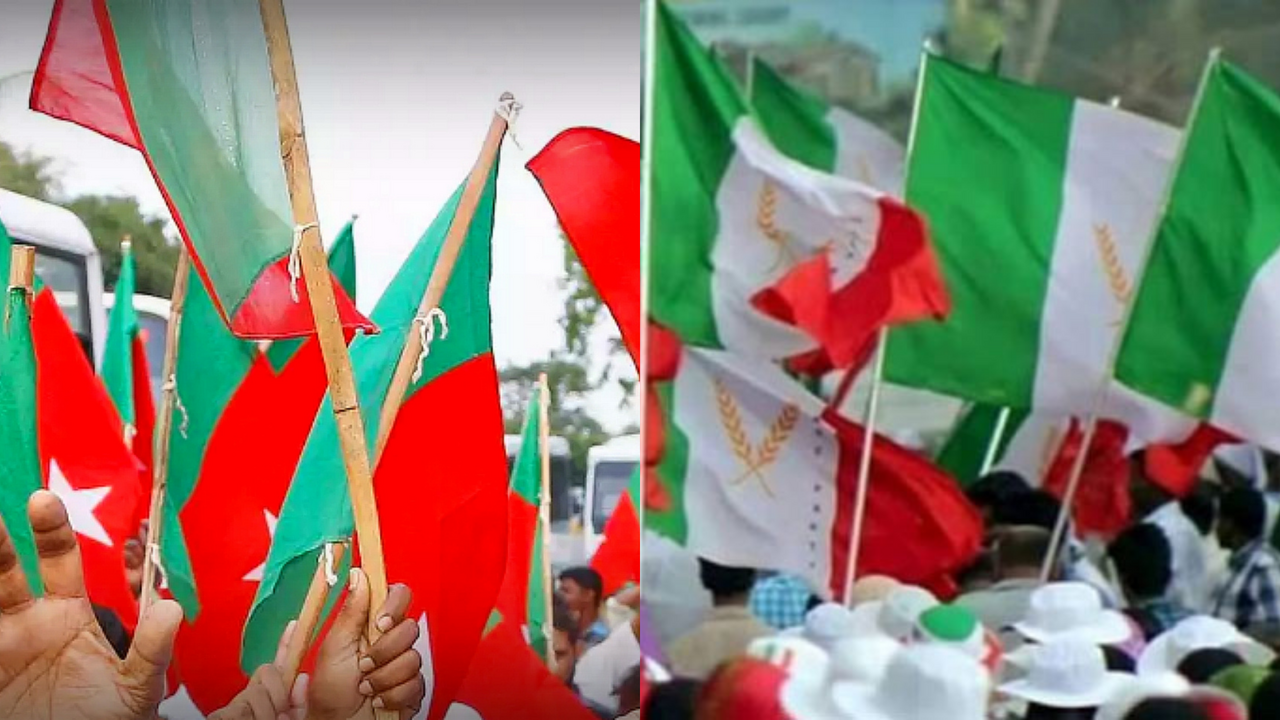 The results of the just-concluded Gram Panchayat elections in Karnataka was declared on Thursday and both the Social Democratic Party of India (SDPI) and Welfare Party of India (WPI) have claimed to have made inroads in rural Karnataka after candidates backed by them won 225 seats and 43 seats respectively.

SDPI-backed candidates won 225 seats and a majority in 3 panchayats. Over 20% of the winners were from Dalit and other backward communities and over 50% were women, the party claimed.

WPI-backed candidates contested in 125 seats across 10 districts and won 43 seats.

Claiming a 300% increase from their last Gram Panchayat election result of 2015, SDPI said they “will continue to work for the people where we have not won and will continue our role of a responsible opposition in exposing the corrupt, communal and hypocrite politics of all parties.”

The Gram Panchayat elections are apolitical and are not fought on party symbols. However, parties and media projected party-based victories during the counting of votes on Wednesday.

“About 60% of BJP-supported candidates have won the elections and our party sympathisers were leading in 3,800 of 5,728 panchayats in the state,” CM BS Yediyurappa said. Former CM Siddaramaiah said Congress-backed candidates won 65% of the seats.

Panchayat elections are often seen as a measure of the mood of the electorate.