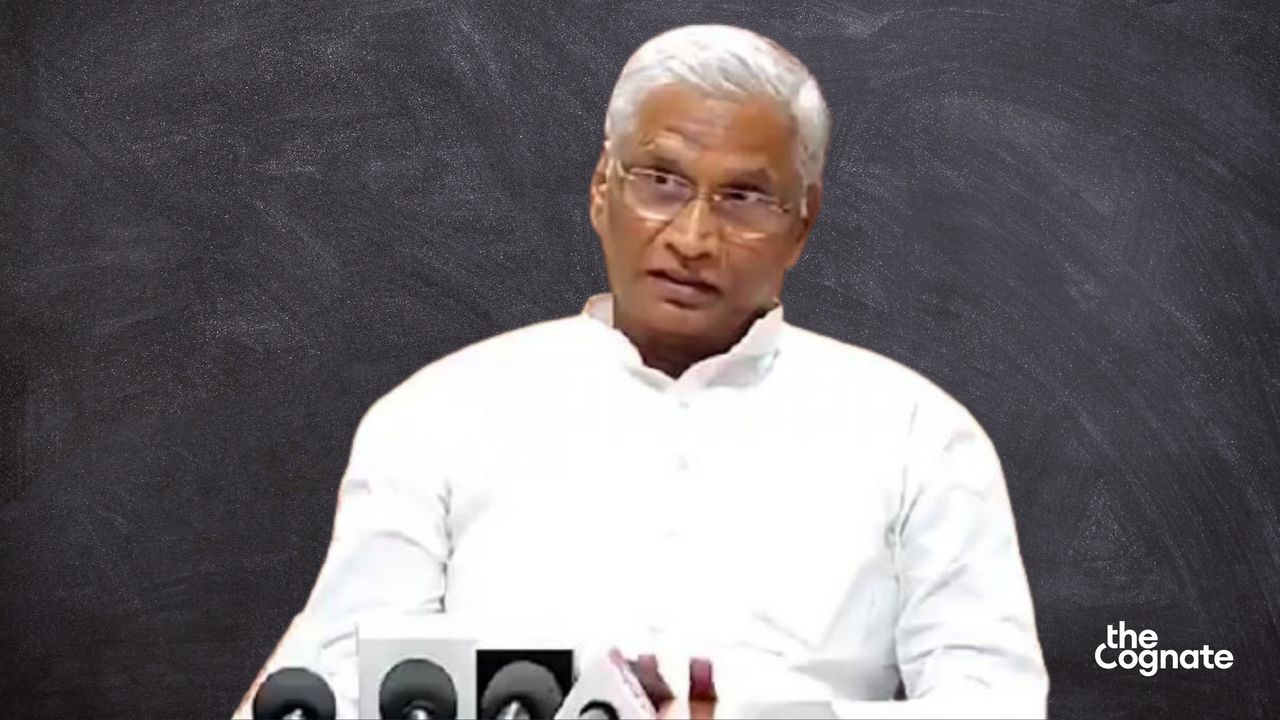 The Karnataka government is planning to introduce SSLC equivalent certificates to madrasa students, in an attempt to bring-in formal education in madrasas in the state.

Karnataka Minister for Minority Welfare Shrimant Patil said that there are thousands of madrasas across the state and the students enrolled in the institutions only get a religious education and are deprived of formal education. “As per the plan, students will be able to receive a certificate equivalent to the SSLC, that allows them to get admission to PU and other job-oriented courses, he said while speaking in Mangaluru on Thursday.

Patil also said the minorities department has sent a proposal to the Union government requesting for Industrial Training Institutes (ITI) in all districts across the state, and polytechnic colleges in administrative divisions under the Pradhan Mantri Jan Vikas Karyakram (PMJVK) scheme.