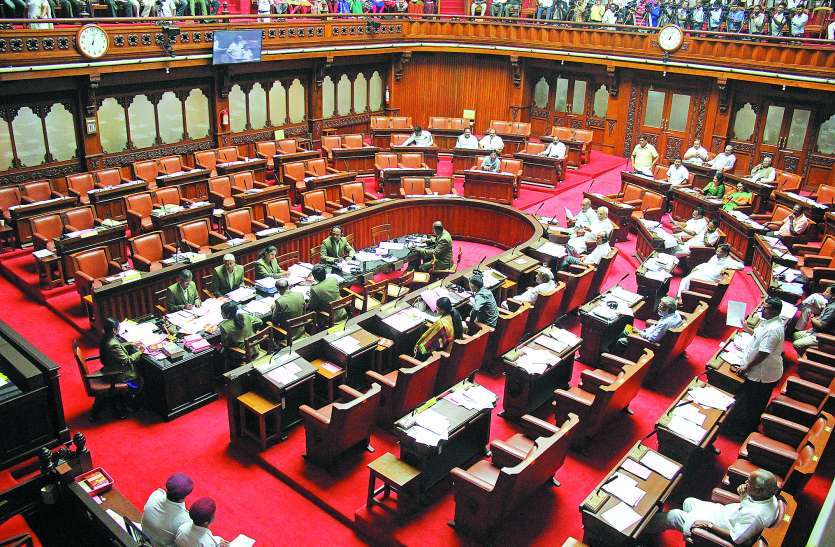 Enactment of a draconian law to ban slaughter of cattle in Karnataka is set to be delayed until the next legislature session after the BJP government on Thursday deferred tabling of the Bill in the Legislative Council.

The Karnataka Prevention of Slaughter and Preservation of Cattle Bill, 2020, was passed in the Assembly on Wednesday amid protests by the Opposition Congress and JD(S) over the sudden introduction of the Bill. It was listed on the Legislative Council’s agenda on Thursday but was deferred from introduction at the final moment before the winter session was adjourned.

The ordinance envisages a ban on all forms of cattle slaughter and stringent punishment to those who indulge in smuggling, illegal transportation, atrocities on cows and slaughtering them. It provides for a jail term of three to seven years and (or) a fine up to Rs 5 lakh.

The government was reportedly apprehensive that it may get defeated by the combined weight of the Opposition. The Congress and Janata Dal (Secular) together have 42 members in the Legislative Council, at 28 and 14, respectively. The BJP has 31 MLCs in the 75-member House. There is an Independent member and from the Chairperson, who happens to be a Congress member.

JD(S) leader and former Chief Minister HD Kumaraswamy said his party was not in favour of the anti-cow slaughter ordinance in its present format as it was likely to cause economic difficulties for the cattle and dairy industry of the state.

Congress state unit chief DK Shivakumar said that the Bharatiya Janata Party hurriedly passed the ordinance ahead of the local body elections as they were “trying to saffronise things”. “They are trying to polarise [people]. The farming community, which has been breeding cattle, has been affected. They did not discuss [the bill],” he added.